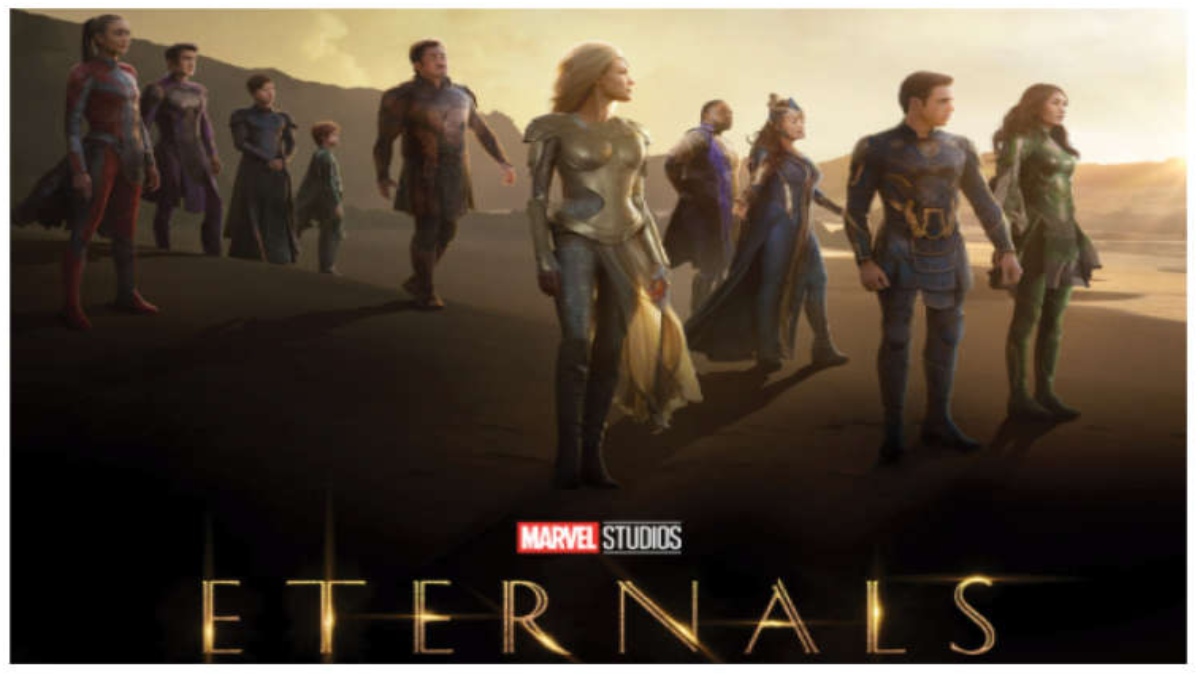 The much-talked-about Marvel superhero movie ‘Eternals’ was released on November 5 in India, the US and around the world.

Directed by Oscar-winner Chloe Zhao, this 26th Marvel movie welcomes an exciting new team of Super-Heroes to the Marvel Cinematic Universe. The movie’s plot is about these titular beings that have lived in secret on the earth for 7000 years. The epic story, spanning thousands of years, features a group of immortal heroes forced out of the shadows to reunite against mankind’s oldest enemy, The Deviants.