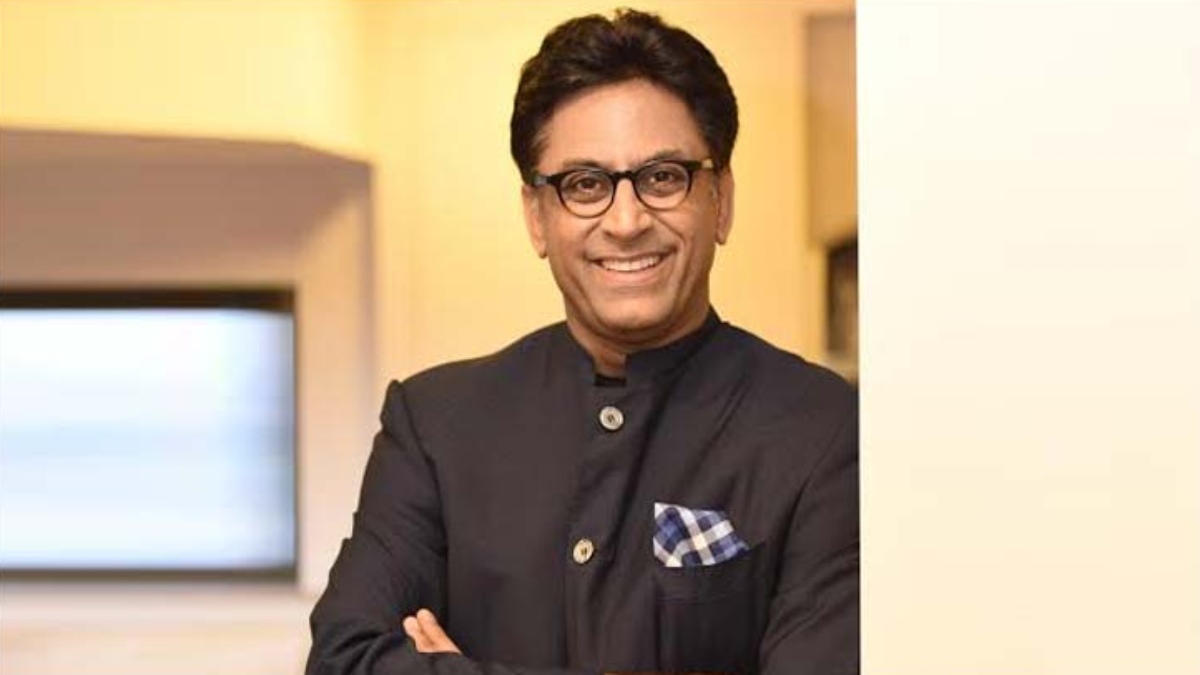 MUMBAI: Filmmaker Ram Madhvani, best known for directing ‘Neerja’ and ‘Aarya’, is now all set to helm a new project titled ‘The Waking of a Nation’.

As per Variety, ‘The Waking of a Nation’ series is set against the backdrop of an infamous event in Indian colonial history, the Jallianwala Bagh massacre. Talking about the same, Madhvani said, “It’s a six-part or seven-part series, which is going to talk about the commission, so it’s a bit like a court case, but it also talks about what happened, what led to it and what happened after it.” The upcoming film features Kartik Aaryan in the lead role

The post ﻿RAM MADHVANI TO HELM A SERIES ON JALLIANWALA BAGH MASSACRE appeared first on The Daily Guardian.