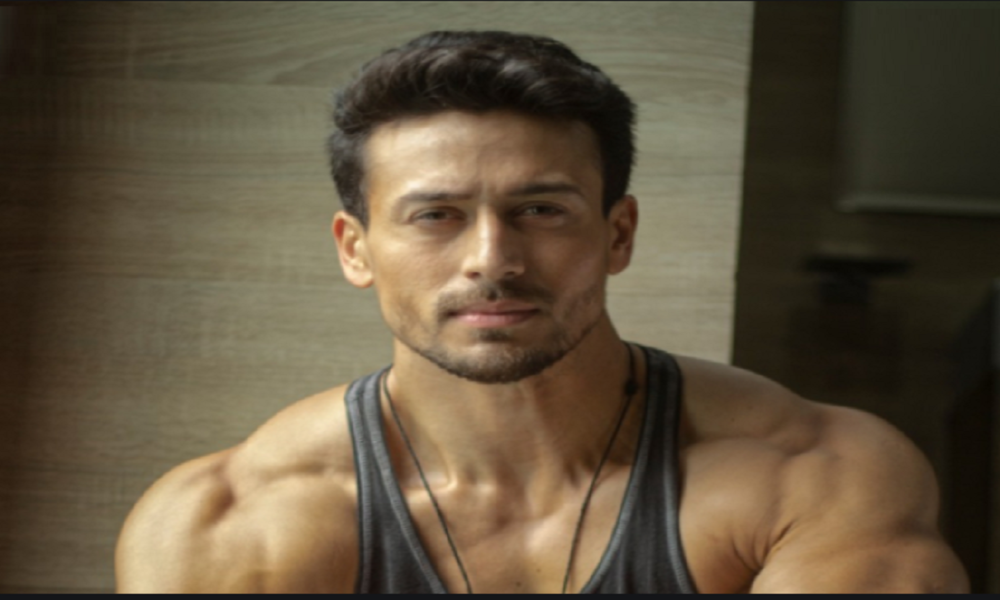 MUMBAI: Tiger Shroff, after teasing his fans on his Instagram Story that he would soon drop a tiny glimpse of a “special something”, finally revealed that he has begun shooting for the UK schedule of ‘Ganapath’. The film also stars Kriti Sanon.

Fans flooded the post with likes and comments. “OMG,” a fan wrote. “Greatesttttt one,” another added.

The makers of the film had earlier dropped a motion poster that gave a hint of Tiger’s character in the movie as ‘Ganapath’. ‘Ganapath’ is directed by Vikas Bahl and produced by Vashu Bhagnani, Vikas Bahl, Deepshikha Deshmukh and Jackky Bhagnani. The film is set for its theatrical release on 23 December 2022.