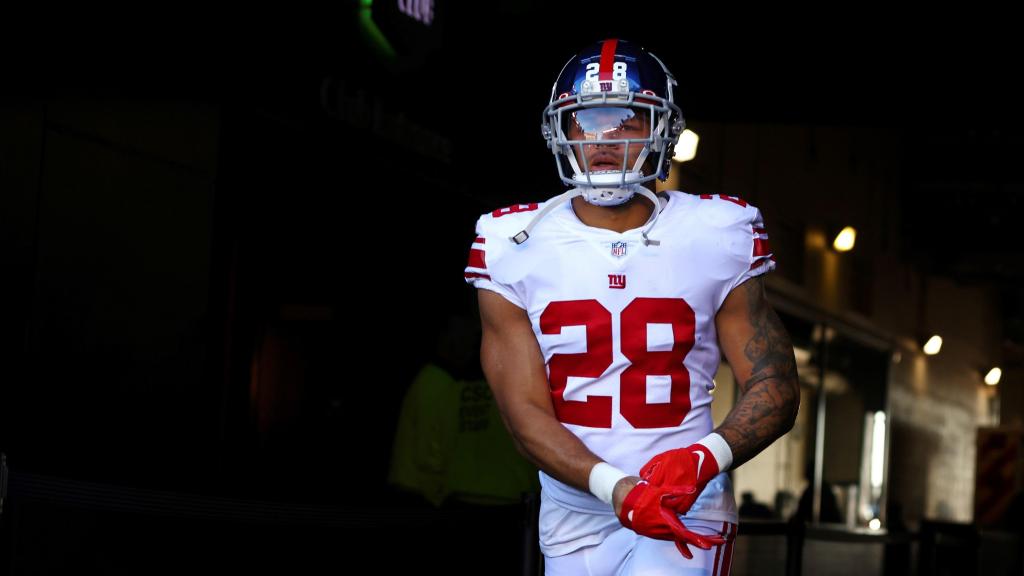 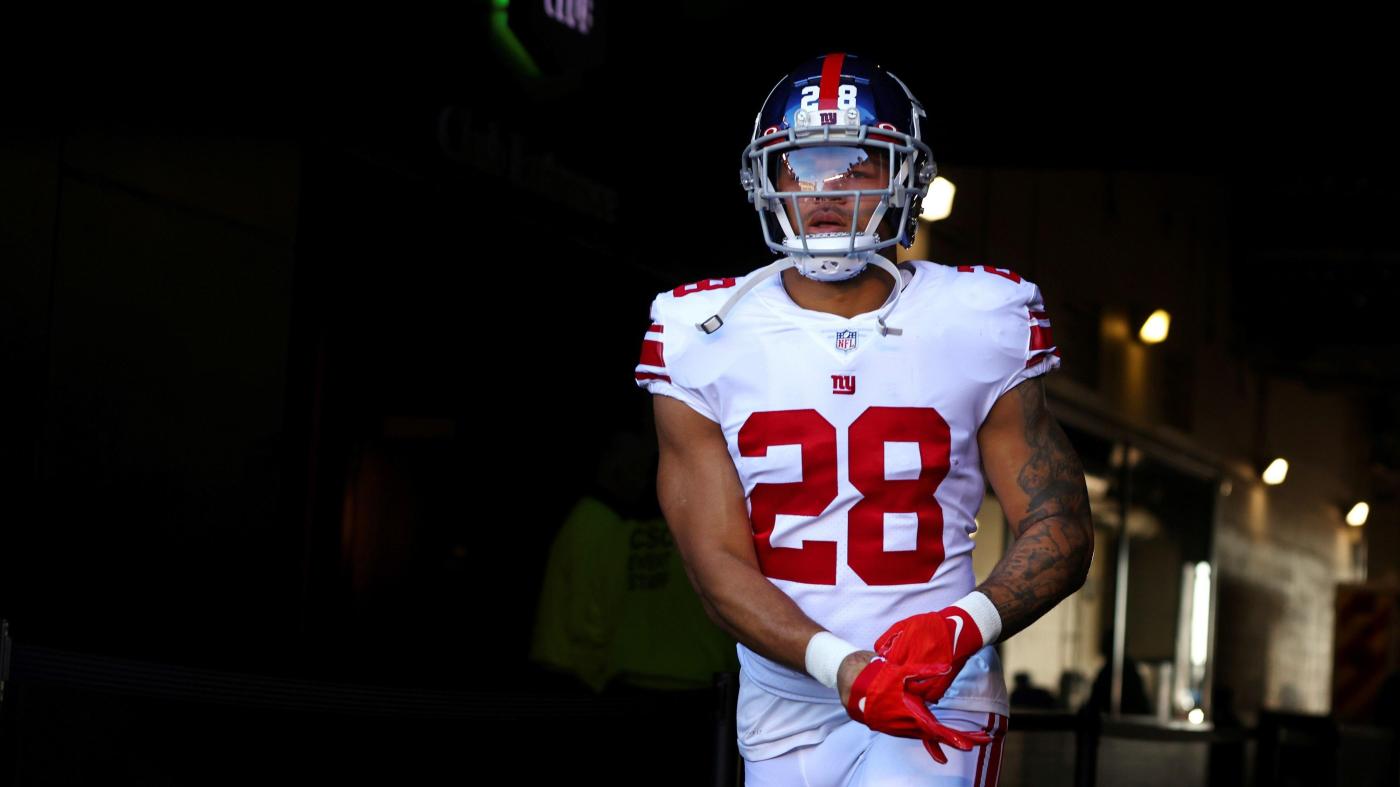 Without a capable quarterback, the Giants would be wise to follow the Patriots’ Dec. 6 plan against the Bills, when Mac Jones threw the ball only three times in a 14-10 win in Buffalo.

2) GIVE THE BALL TO BOOKER

Devontae Booker has been a better runner than Saquon Barkley. Stop playing Barkley because of his name. Make Booker the lead back in snaps and role.

Bears QB Andy Dalton isn’t good, either. The Giants’ best chance to win is to force turnovers on defense for a short field or to score themselves on interception or fumble returns.