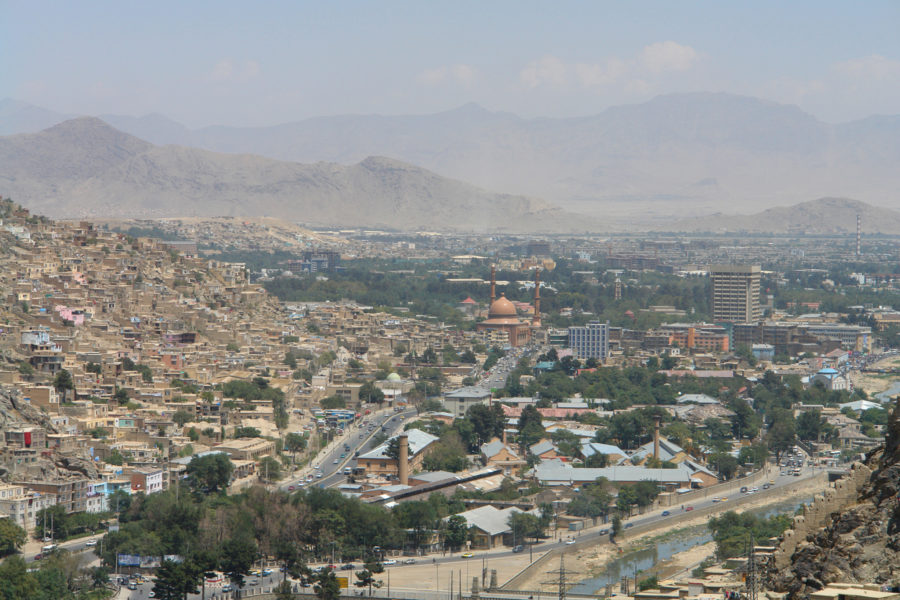 In recent days, it has been utterly heart breaking to read reports that some families in Afghanistan are so desperate they have been forced to marry off their daughters to provide food for their children.

It is impossible for many of us to imagine what those circumstances must be like. Sadly, that is the daily struggle for too many in a country torn apart by violence, hunger and displacement.

Since August girls have been unable to attend secondary school trapped at home in limbo not knowing if they will ever be able to return.

However, as Christian Aid’s Country Manager for Afghanistan Subrata De explained to me, it is near impossible to run humanitarian programmes well without a functional banking system.

For those in Afghanistan, the collapse of the banking system is the core problem. It has made it extremely difficult to get cash into the country, or salaries out of banks. It is turning the lights off on what little hope there is.

That is why we are urging G20 members, including the UK, to urgently push for steps to identify safe, efficient payment channels so that funding can be quickly accessed to sustain humanitarian operations. Agreements are also needed to support the provision of foreign exchange.

It is an appeal backed by a coalition of seventeen international aid organisations, including Save the Children, International Rescue Committee UK and Agha Khan Foundation to name just a few.

Like Christian Aid, many of these organisations have been working in Afghanistan for decades. We all know how to ensure that aid gets directly to those who need it most and we won’t stop now.

With the onset of winter, this intervention is needed now more than ever. We are already seeing people are without wages, with many resorting to selling anything to afford the cost of rocketing fuel and food prices.

Despite Afghanistan’s fragile economy relying on foreign aid, it was the UK and other western powers that froze international funds, including assets Afghanistan could have accessed with the World Bank and International Monetary Fund. If the international community was able to act so swiftly then, it can do so again now.

G20 leaders also have an obligation. Afterall, on October 12th it was the G20 that declared all Afghans are entitled to live in peace, dignity, and security. These world leaders committed to the “expansion and acceleration of as much humanitarian assistance as possible.” We now need action, not words.

Getting money into Afghanistan is not about the Taliban, it is about life and death. It is about providing food, basic medical supplies and medicines, shelter, and water. It is about supporting services, rolling out the Covid-19 vaccine, and defeating the pandemic. It is about protecting Afghan women, including human rights defenders, and civil society actors who have been encouraged to take leadership positions and who are now at grave risk.

When I think about the people in Afghanistan, I really worry for the harsh Afghan winter ahead. When families are so desperate, they are selling their children to buy the very basics, the rest of the world would be morally bankrupt to not act.

Funding from the UK Government is welcome but it’s a drop in the ocean compared to the scale of the need. Unless the UK Government works with international partners to solve the issue of getting cash into Afghanistan through the banking system any efforts to help the Afghan people will continue to be hindered.

Fionna Smyth, Head of Advocacy and Policy for Christian Aid.