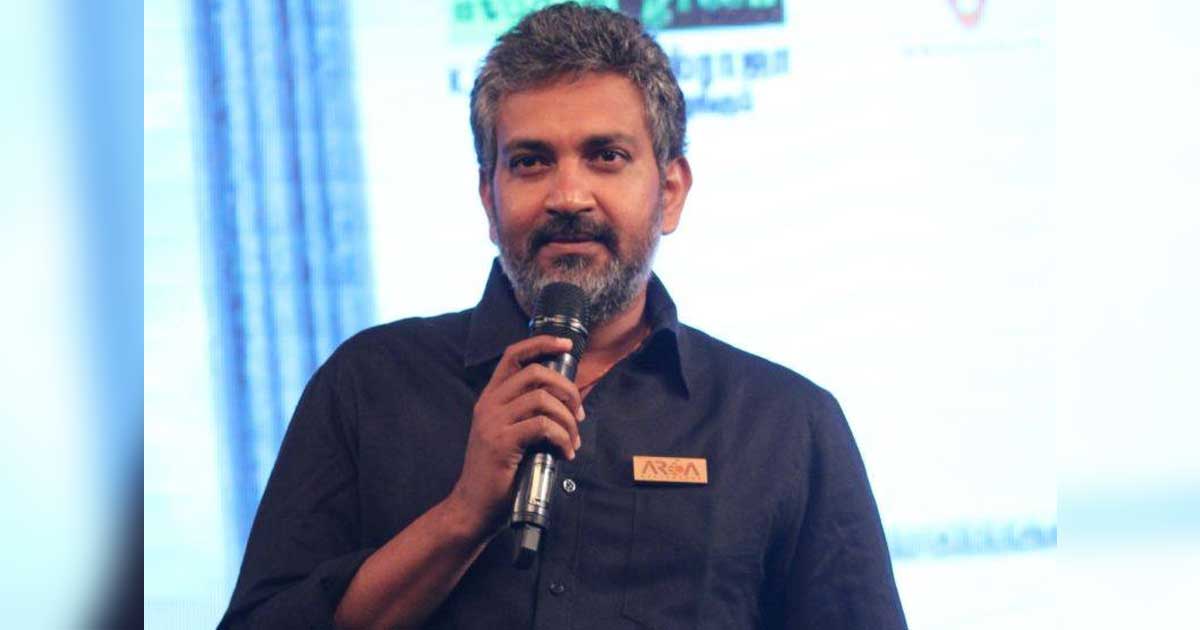 He said that his focus was always on how to balance the characters of his film and not the images of the stars who played the characters.

“I need to think that I have my ‘Alluri Sita Ramaraju’, I have my ‘Komaram Bheem’ and I have my ‘Sita’. How do I balance my characters, not their images? How do I make my audiences equally empathetic toward these characters?,” S S Rajamouli said.

S S Rajamouli added, “If I travel in that line, I have a chance of being a successful storyteller. That is my approach. I don’t think of their images.”

“Their images make the audiences come to the theatres, but my story makes the audiences feel for the characters,” S.S. Rajamouli said.

The film, which is all set to release on January 7, 2022, is being presented by Subaskaran Allirajah of Lyca Productions and Danayya of DVV Entertainment.

Must Read: South Fame Chiranjeevi To Portray An Undercover Cop In ‘Chiru154’!