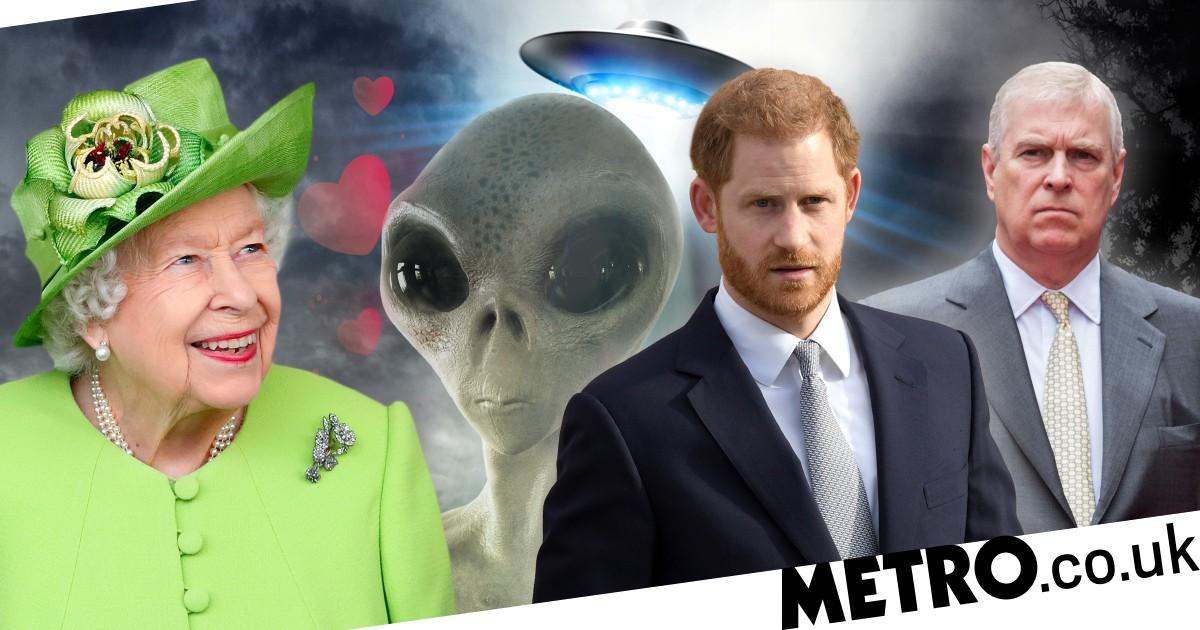 Aliens would love the Queen as ‘the true leader has stayed strong for decades’, a UFO expert reckons.

But extra-terrestrials wouldn’t be so keen on Prince Andrew and the Duke of Sussex, according to claims from Nick Pope.

Nick’s career at the British Ministry of Defence spanned 21 years, and he spent three of these investigating UFOs for a now-defunct department.

If aliens are spying on mankind, they’d likely hate how British royalty ‘got themselves bogged down in scandal’, he says.

‘I’m not sure what aliens would make of our monarchy. But they’d probably wonder how this mighty, world-dominating institution had got itself bogged down in gossip and scandal’, he said.

‘That said, I think they’d look at the Queen and see a true leader, staying strong for decades, despite the chaos unfolding around her.

‘I think even aliens millions of years ahead of us would respect that.’

It’s unclear where Nick – who now works as a journalist in the US and is recognised as a leading expert on the unexplained – is getting his intel from.

His comments come after Her Majesty stripped the Duke of York of his military titles as he faces a civil sex abuse lawsuit in the US.

Virginia Giuffre alleges the Queen’s second son sexually abused her on three occasions while she was 17. He has repeatedly denied this.

Prince Harry and Meghan Markle stepped down as senior royals in 2020 and made a number of shocking accusations in an Oprah Winfrey interview last year.

They said a senior royal had ‘expressed concerns about their son’s skin colour’, while the duchess claimed she wasn’t allowed to get help while experiencing suicidal feelings.

In 2016, Nick argued it was time for the government programme looking into UFO sightings to re-launch.

He told the BBC: ‘What fascinating incidents are currently getting only a cursory glance from amateur hobbyists, or not being reported at all?’

Despite his protests, the government currently has no plans to follow the US and carry out its own investigation on whether UFOs pose a threat to the UK.