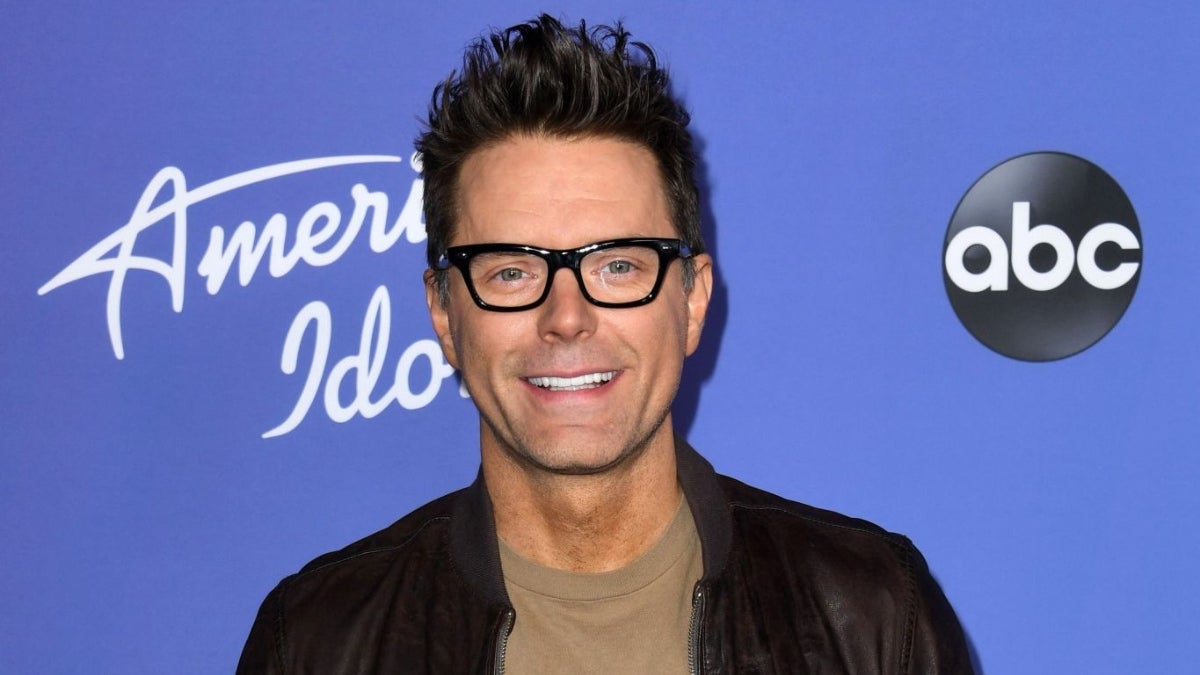 Radio and TV personality Bobby Bones announced Friday he will not return as a mentor for the 20th season of “American Idol” after four years in the role on the ABC series.

In a no-longer accessible Instagram Story post on Friday, Bones explained that a new contract with another network won’t let him do “American Idol” simultaneously, at least for now.

“Some of you noticed I’m not in the ‘Idol’ promos this season,” he wrote. “My contract [with] my new network won’t let me do another show right now. Love ‘Idol,’ btw. Was a great 4 years.”

Bones started appearing on the singing how during season 16, which marked the revival of the hit series on ABC after 15 years on Fox. He began as a guest mentor for contestants, later moving up to full-time mentor the next season and even filling in for host Ryan Seacrest in April 2019 when Seacrest couldn’t attend a recording.

A fan asked why Bones was recently filming in Costa Rica, prompting Bones to explain the details of his new deal. He did not reveal what new show he has committed to, but he hinted that he will as soon as he has permission.

Bones, who hosts a syndicated radio show based in KISS-FM in Austin, Texas, also won Season 27 of “Dancing With the Stars” with professional dancer Sharna Burgess. 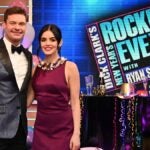