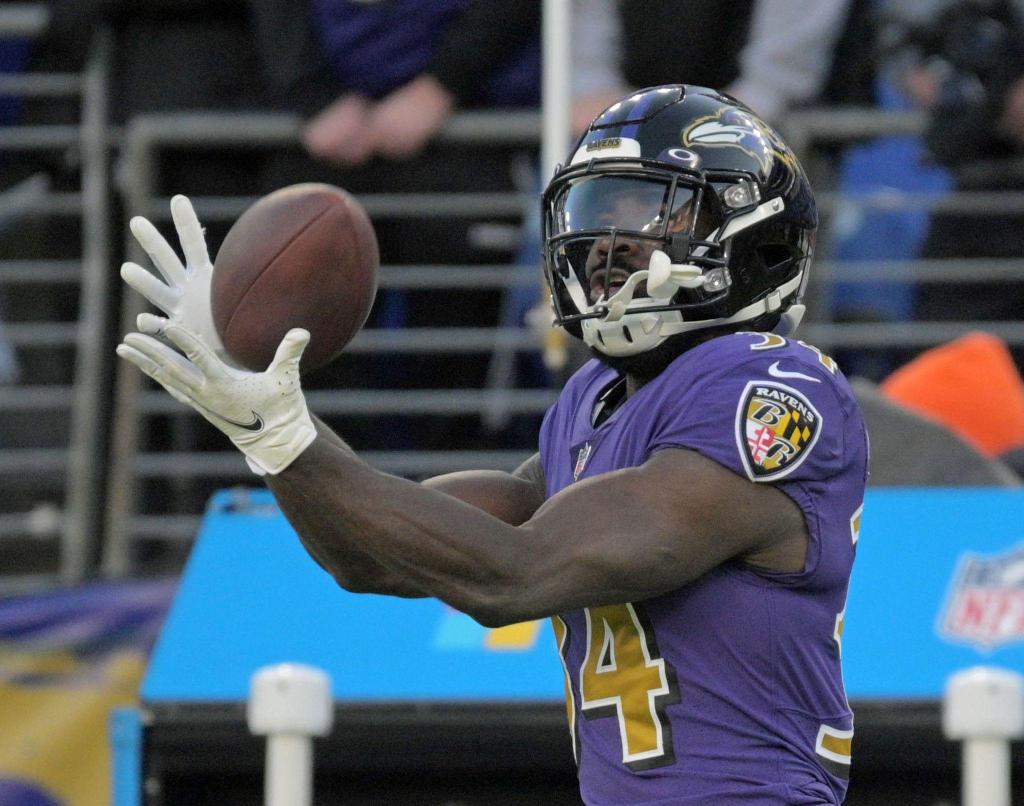 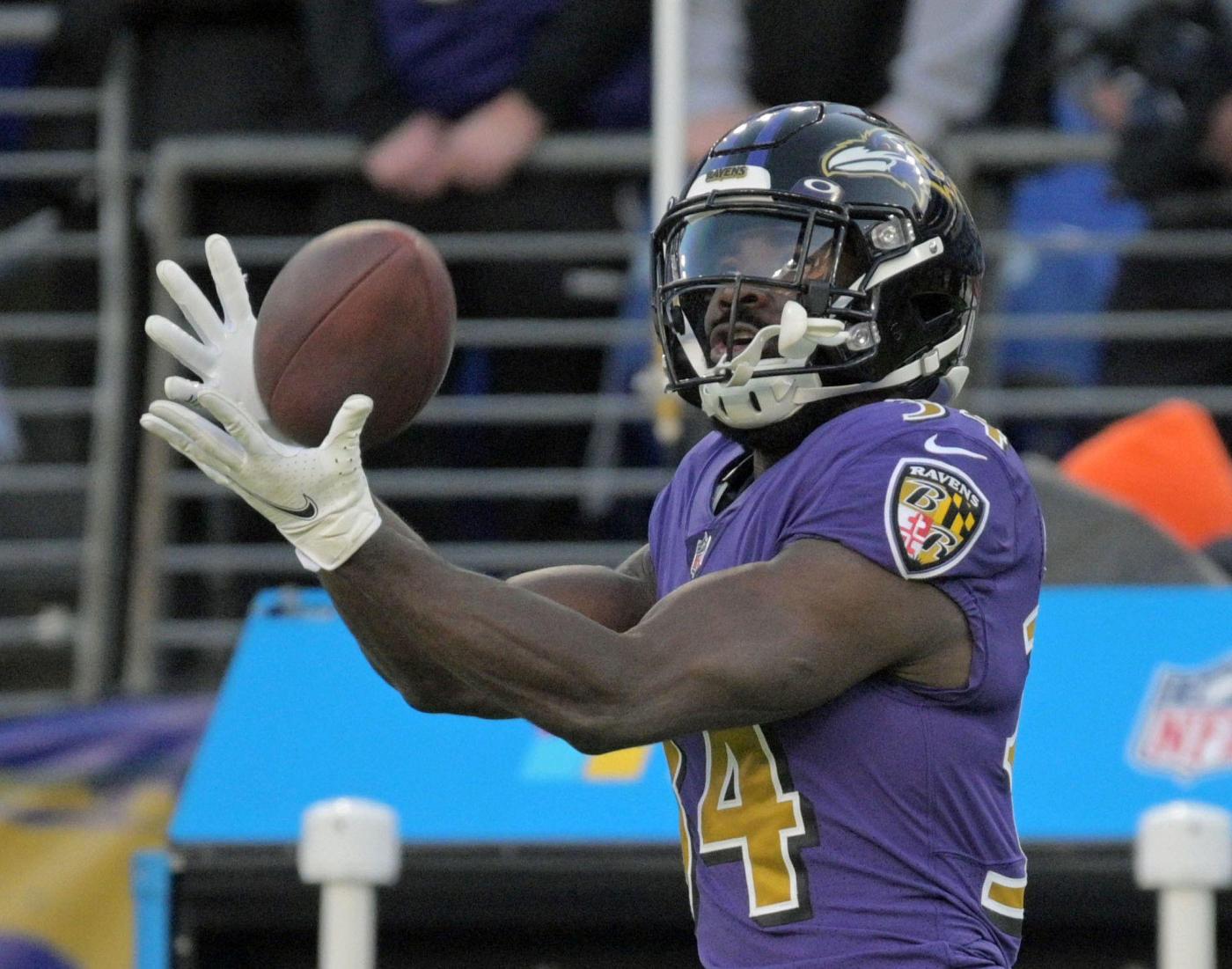 When Mark Andrews made a diving touchdown grab late in the first quarter of Sunday’s 31-30 loss to the Green Bay Packers, he set himself apart from any other tight end in Ravens history.

Andrew’s 8-yard reception, which capped a seven-play, 45-yard scoring drive, pushed him over 1,000 receiving yards for the season, making him the first Ravens tight end to reach that mark.

“I wish we would’ve won this game,” Andrews said after the Ravens (8-6) failed to score a go-ahead 2-point conversion in the final minute. “I’m not too worried about, really, anything else. I think it’s cool, it’s a cool thing. It’s something I’ve wanted to do since I got in this league. That’s great, but I’m focused on winning.”

Andrews delivered a solid performance against the Packers, forming a seamless connection with backup quarterback Tyler Huntley, who threw for 215 yards and two touchdowns in his second career start. Andrews finished with 10 catches for 136 yards and two scores, his second straight game with at least 10 catches and 100 yards.

He got going early. With the Ravens facing a third-and-5 during their opening drive, Huntley threw a short pass over the middle to Andrews, who broke a tackle and ran down the field for a 43-yard gain. The Ravens got as close as the 3-yard line but eventually failed to convert on fourth-and-goal.

With the game tied at 7 in the second quarter, Huntley lofted a 9-yard touchdown pass to Andrews in the back of the end zone to take a 14-7 lead with 7:16 left in the half.

“There was a lot of zone [coverage], stuff like that — just find spots,” Andrews said. “Tyler was throwing incredible balls. Towards the end, [on] those two-minute drives, they started to do a little bit of doubling and stuff like that. But again, he’s [Huntley] just finding guys.”

Andrews has had a monster season thus far, totaling 1,062 yards and eight touchdowns while averaging 12.5 yards per catch. During Andrews’ 115-yard performance against the Cleveland Browns, he surpassed Todd Heap for the most receiving yards in a single season by a Ravens tight end.

With starting quarterback Lamar Jackson out with an ankle sprain and the Ravens’ entire secondary either injured or on the reserve/COVID-19 list, the Ravens entered Sunday as nine-point underdogs.

As Packers quarterback Aaron Rodgers torched the Ravens secondary, Andrews and Huntley kept the team in the game and helped the Ravens rally from a 31-17 fourth-quarter deficit.

On the final drive, Andrews made a 6-yard grab on third-and-5 before making a 12-yard reception, helping set up Huntley’s 8-yard rushing touchdown that cut the deficit to 31-30 with 42 seconds left. Huntley and Andrews couldn’t connect on the go-ahead 2-point conversion.

Now, the Ravens tight end is approaching next week’s game against the Cincinnati Bengals (8-6) with a sense of urgency after falling out of first place in the AFC North.

“I think you saw it tonight,” Andrews said. “There was a lot of urgency. There were people not playing last minute, stuff like that, and we came out here against, like I said, a really, really good team. There’s a sense of urgency. This is a big game — a divisional game. We’re tied. So, if we can win this one, it’s going to look good. But they’re a great team we’re about to face. So, we’ll see.”