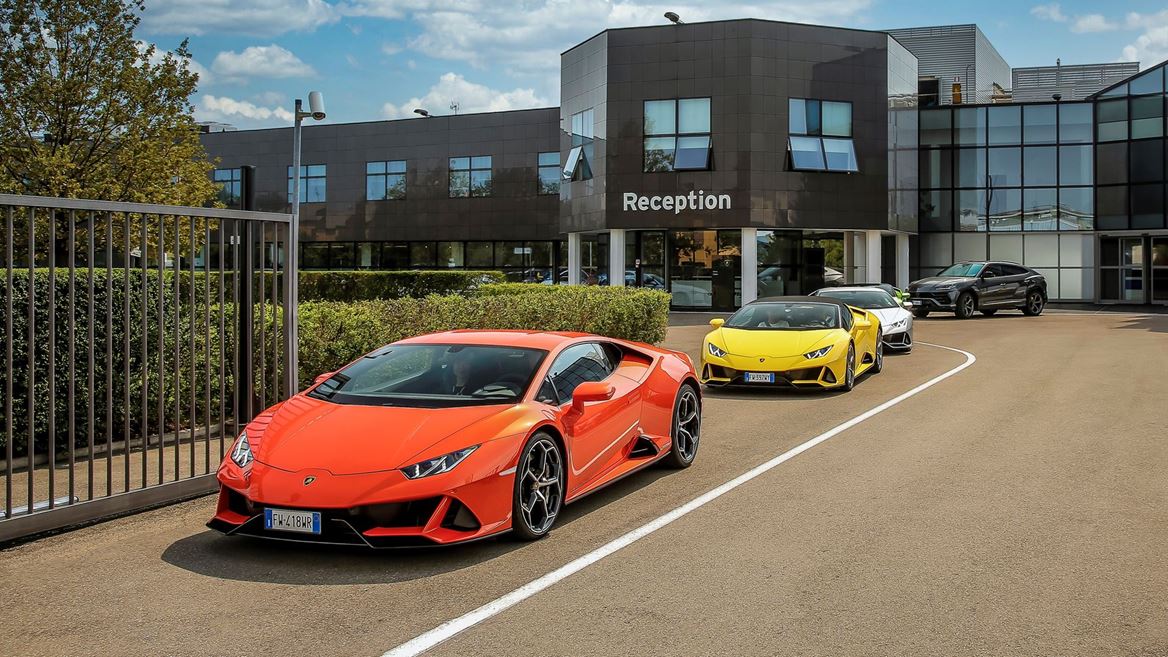 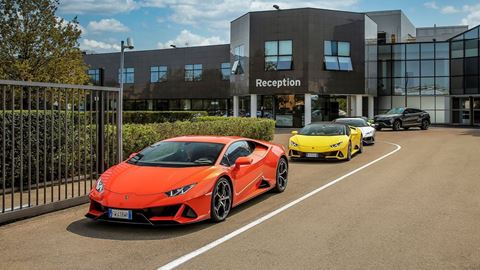 Sant’Agata Bolognese, May 12, 2022 – Automobili Lamborghini has been ranked among the top three employers in Italy and first in the automotive sector. The Sant’Agata company, together with Ferrero and Thales Alenia Space, was awarded the Randstad Employer Brand 2022, the exclusive recognition given by Randstad, the world’s leading provider of human resources services.

Specifically, Automobili Lamborghini was ranked first in this special classification for career path visibility and is among the best in terms of reputation, remuneration and benefits, as well as workplace health and safety.

“Well-being, in the holistic sense, continuous learning, and a focus on the many aspects of Diversity for the design of an attractive workplace,” explained Umberto Tossini – Chief Human Capital Officer at Lamborghini. “It is this approach that has led to awards such as that of Randstad Employer Brand Research, which confirm that attention to the well-being and care of people is key to spreading awareness and generating value. Our many initiatives aim to nurture our employees’ sense of belonging, fostering their evolution and growth thanks to a corporate culture based on the promotion of individuality and mutual respect.”

This year, this award comes on top of the “Top Employer Italy” recognition, received for the ninth year running. Awards that confirm the strong commitment of the House of Sant’Agata to pursuing a corporate welfare strategy of the highest value aimed at putting its people center stage. The year just past coincided with the launch of the ambitious Lamborghini Feelosophy project, dedicated to well-being and developed with the aim of taking care of its people in a holistic sense. It includes longstanding initiatives related to physical and mental well-being, and is now enriched with new proposals dedicated, for example, to sustainable nutrition and the importance of sleep. In addition, activities and initiatives related to diversity, inclusion, and parental and salary equality have continued, aspects established in the Lamborghini action plan. Today, the company has over 1,900 employees, with an increase of 5.6% in 2021.

The Randstad recognition was awarded based on the results of independent research measuring the level of attractiveness perceived by potential employees, according to which a pleasant working atmosphere, work-life balance and good pay are the three most important factors in choosing an employer. The Employer Brand Research was conducted by interviewing 6,590 people in Italy between 18 and 64 years old, including students, the employed and unemployed, on the attractiveness of 150 potential employers.