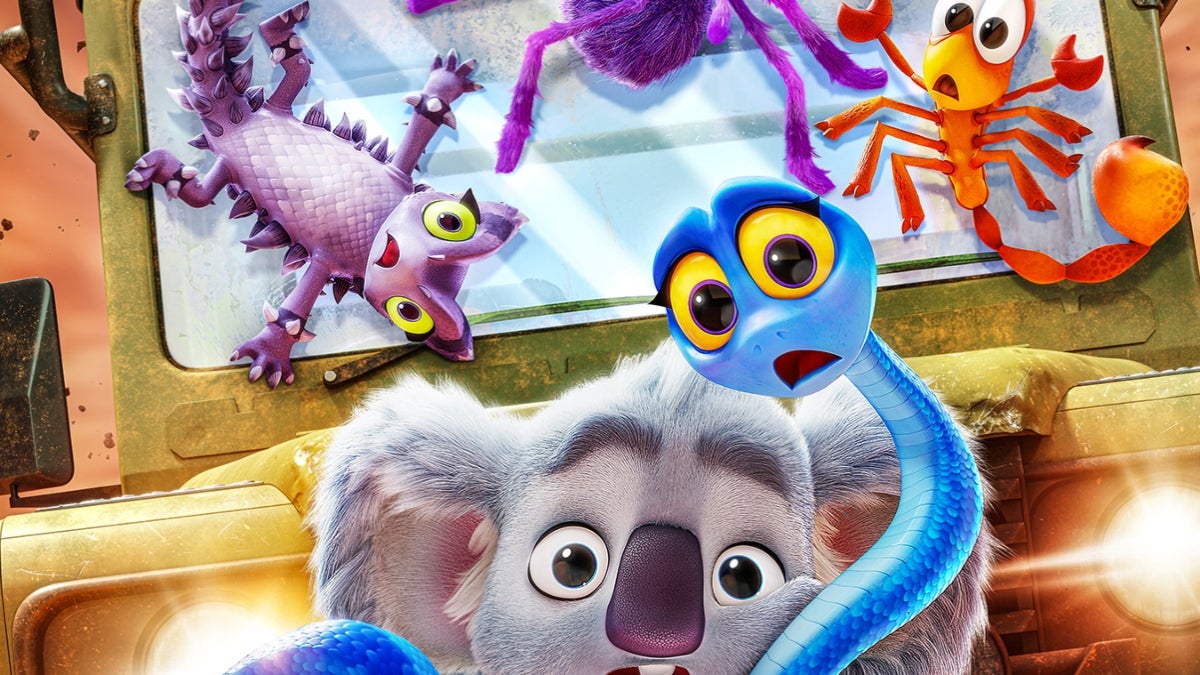 “Back to the Outback” is ready to strike.

The Netflix original animated film, set for release on Dec. 10, was announced less than a year ago and now it is ready to hit the streaming service, along with the gang of cuddly creatures who escape from their zoological habitat and, as the title suggests, head back to the outback. (You can watch the full trailer below.)

The impressive voice cast includes Isla Fisher, Eric Bana, Guy Pearce, Keith Urban, Rachel House and Jacki Weaver, with directors Clare Knight and Harry Cripps both making their directorial debut after working for years at DreamWorks Animation (Cripps as a writer and Knight as an editor).

In fact, Cripps worked on the failed “Larrikins” project, one of a handful of promising-sounding DreamWorks Animation projects that were canceled amidst financial concerns (among them: the troubled “Me and My Shadow” and “Goofy Movie” director Kevin Lima’s “Monkeys of Mumbai”). “Larrikins,” like “Back to the Outback,” centered on Australian creatures – but Cripps notes the key difference.

“’Larrikins’ had focused on the cute animals, and so I didn’t want to go back down that same road,” Cripps told TheWrap. “I went to the dark side.”

And while the more dangerous, ugly creatures were more fun, they did have to convince some of the higher ups. “A lot of executives would say to us, ‘A snake? Snakes aren’t huggable. Does your lead have to be a snake?’” Knight recalled. “And it was a challenge for us that we really wanted to make these animals appealing.”

Knight said that initially, the “Back to the Outback” production office was plastered with photos of the real-life animals that appear in the film. But people would commonly go into the office and leave, freaked out because of their various phobias. It became a challenge, then, for Knight, Cripps and the character designers and art department, to, well, make the snake huggable. (Knight knew how tough it was to work with snakes considering her time on the “Kung Fu Panda” franchise.)

“We worked very hard with the actual cool images of them, but to make them appealing and certain qualities of the animals are used in the characters themselves,” Knight said. Frank, the spider, for instance, is “an awkward teenager;” Zoe, the thorny devil, was “goth” with her spikes. 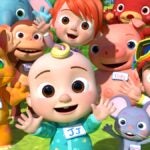 When asked if there was any outback creature too creepy to make cute, Knight did say there was one. “Dingoes,” he said. “Unfortunately, we did have dingoes in there.” Well, not anymore. “There’s just too many animals in Australia that can harm you to put in the film. But the dingoes didn’t make the cut,” Cripps added. There were some additional sea life that he wanted to see in the film, like the blue ringed octopus and the blue bottle jellyfish, “which every Australian kid has been stung with.”

As the new trailer suggests, “Back to the Outback” will be full of homages to some of the best, most memorable Australian cinema, including all of the “Mad Max” films. (We saw about 30 minutes of footage but it ended before they actually reached the outback.) Cripps and Knight also cited more offbeat choices for inspiration, as well, including “Strictly Ballroom” and “Priscilla, Queen of the Desert.”

And there was at least there one key touchstone that was of the non-Australian variety. “Also ‘Lawrence of Arabia’ was a big one. That idea of these tiny little animals in a vast environment,” Knight said. “That was something that really was a key concept of ours when we were looking at live-action movies for reference.” 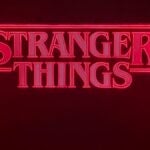 While initially Netflix was concerned about the huggability of the animal cast (and, really, who could blame them), both Knight and Cripps said that working for the streaming giant’s animation unit (with animation provided by the Dallas, Texas-based Reel FX) was positively heavenly. “It’s been great. Again, we’re first-time directors, so Netflix is willing to give us a shot and give us a voice, so we really feel great,” Knight said. “We would’ve felt if this was DreamWorks, we possibly would’ve been pigeonholed as writer and editor and not necessarily been given this chance. And the fact that we reached such a big, global audience with this great depiction of Australia I think, is a wonderful thing for us.”

Cripps echoed the sentiment: “They gave us a lot of freedom. They didn’t really interfere that much. We had notes, but they basically said, ‘We’ll stand back. Your movie, you do it. You tell us what you need, and then we’re backing off.’ It was like doing sort of an independent film within a vast studio that would offer you all the support, but they weren’t going to pull it apart every five minutes and make you rethink it,” Cripps said. “That was really very special.”

Watch the trailer for “Back to the Outback” below and see it on Netflix Dec. 10.