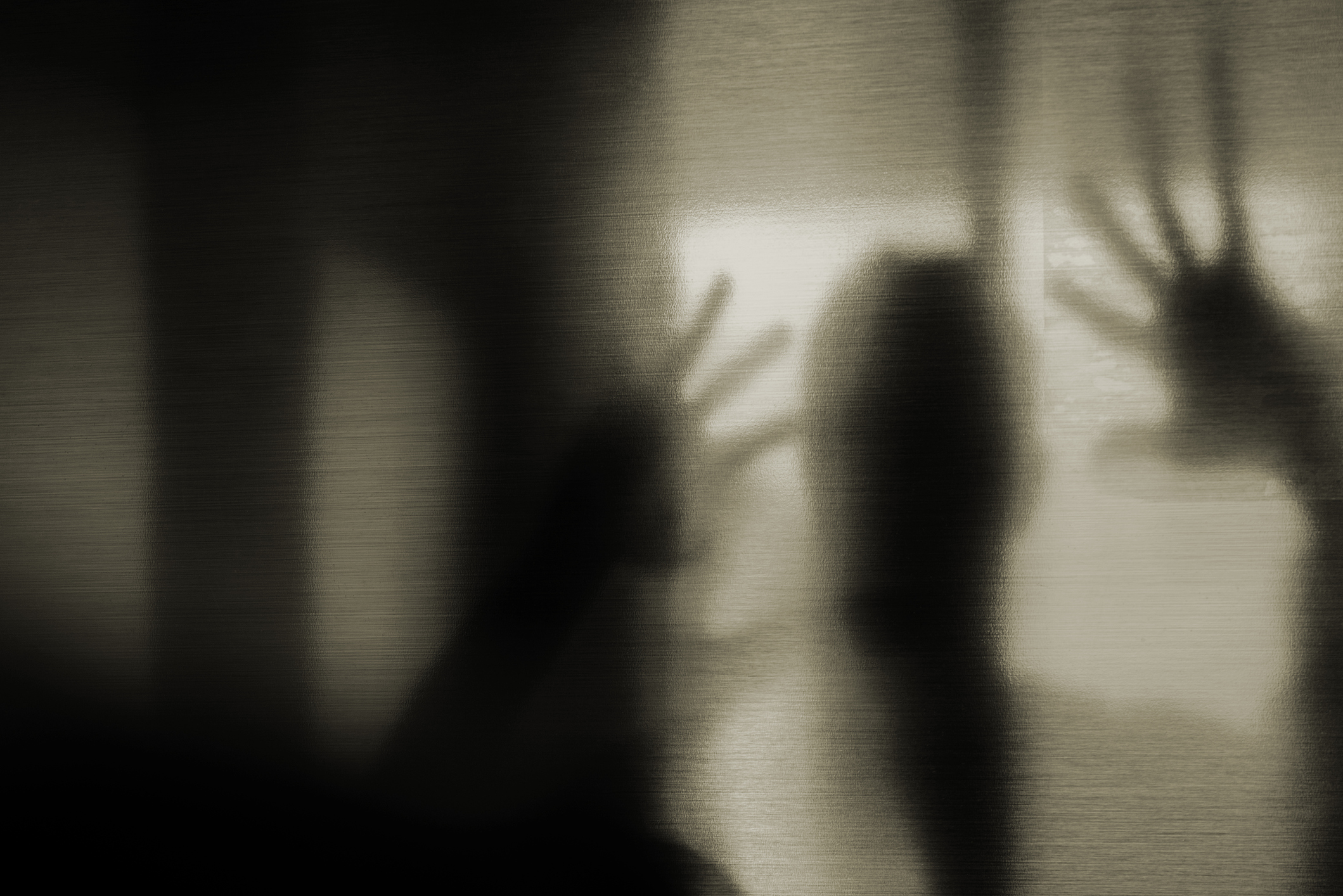 Whether dumping clothes on your chair or embracing the “floordrobe,” sometimes putting outfits away after a long day is just too much effort. But one lazy Redditor learned the hard way not to leave clothes in the wrong places.

Posting to the subreddit r/oddlyterrifying, u/Faster_luca shared a photo of the “hooded” figure that appeared in their room one night—that turned out to just be a bathrobe.

Captioned “This is what you get for hanging clothes on the door,” in the image an unfortunately placed bathrobe, towel and sweatshirt create the illusion of a haunting figure. The post has received 34,000 upvotes since being shared on Monday, with 350 comments from users creeped out by the sartorial spook.

NiniKram said: “This is the exact reason why I never leave clothes on my desk chair.”

Ask_About_Bae_Wolf commented: “I read the title and glanced at the thumbnail and STILL got a little jump-chill. Kind of scared to go upstairs and look at my robe now.”

While bloodyskies wrote: “There’s a primal fear involved that is beyond ominous when you see a shape in the darkness.”

It might seem silly to be frightened of a bathrobe, but there’s a scientific reason we’re creeped out by things like dolls, shadows and robots. The uncanny valley theory posits that most artificial characters with humanlike qualities will make people shudder.

First hypothesized by robotics professor Masahiro Mori in 1970, the uncanny valley has been studied extensively since, but recent research suggests the feeling of unease only occurs under certain circumstances. This would explain why many people were creeped out by Ameca the humanoid robot, but not pop cultural icons like C-3PO or K-VRC.

A fear of the dark, scientifically known as nyctophobia, is another reason why shapes in the night terrify us. This fear, which usually begins in childhood, is thought to be an evolutionary response that humans developed as a defense against predators. At night, our eyesight is diminished, and many ancestral predators were nocturnal, so it’s only natural that seeing a ghostly figure in the dark will give you the heebie jeebies.

Commenters compared the shape to many mythical monsters. Darksoulzbarrelrollz believed the figure resembled a “dementor” from the Harry Potter movies, while Jessa07 saw a “paralysis demon” in the photograph.

Whereas velma_daisy_dinkley had an important question for the bathrobe ghost: “Are you the ghost of Christmas past? Because there’s a bunch of stuff I wanted, but didn’t get.”

Despite the comparisons, some Redditors just couldn’t see why the snap was so spooky.

SanguinePar agreed, writing: “I’m not really seeing it. I get that the black towel, the brown towel and the dressing gown kind of resemble a figure, but I feel like I must be missing something.”

Still, the image inspired many users to share their own stories of fashion phantoms.

GoGoGadgetGabe wrote: “When I used to live with my parents my old desk chair would scare the s*** out of me whenever I’d wake up in the middle of the night.

“I remember one time, I rolled it over to my bed and hopped right off to go to bed, woke up a few hours later with this black void in front of me, I shouted ‘HOLY F***’ and proceeded to shove my chair to the floor. I felt so stupid.”

SenorPariah shared: “First time I ever did acid I freaked myself out because I ‘thought’ death was at my door. My dumba** just hung my bathrobe off the back hook.”

SetInMuhWayze’s reaction to his own reflection got him knocked out.

They explained: “We moved into a new house once, in the middle of the night I woke up and decided to go get something to drink, I stepped out of the bedroom and down the hallway, I [see] someone.

“Only thing I could find within reach was a flip flop, grabbed it, charged through the house and ran face and shoulder first through a floor standing mirror straight into the drywall.

“I got knocked the f*** out. Flip flop still in hand when my wife woke me.”