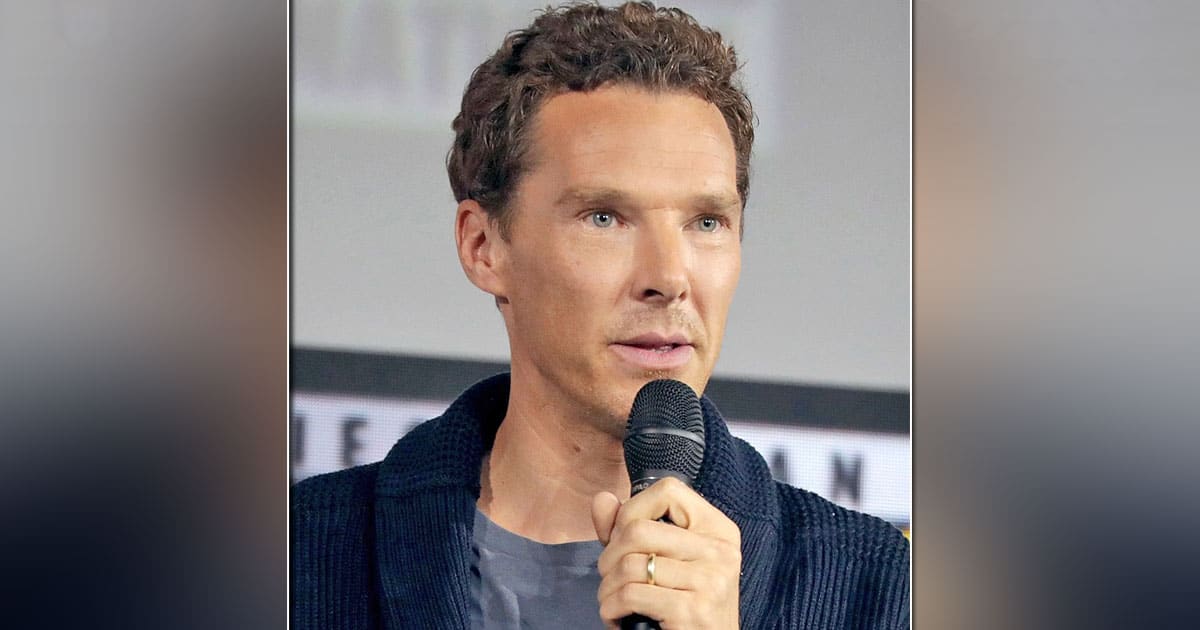 There have been a lot of memes around Benedict Cumberbatch’s name. But there was a time when the actor revealed that he didn’t like his name and even explicitly described what it sounds like. Cumberbatch shot to fame and became known for his role as Sherlock Holmes in the BBC One series as well as Doctor Strange in the MCU franchise.

Currently, he is set to appear in Tom Holland starrer Spider-Man: No Way Home and in the 2022 film Doctor Strange in the Multiverse of Madness. Though the actor has made a name for himself, it is the name that he has a problem with!

Back in 2013, Benedict Cumberbatch appeared on Katie Couric’s talk show and spoke about his name. Even though it is quite unique, the actor revealed he didn’t like it. After being asked if he ever wants to change it, Benedict replied, “There was one moment in the beginning of my career where I was called Benedict Carlton, which is my middle name, one of my middle names.”

Benedict Cumberbatch added, “And it didn’t ride very well. I had sort of six months of trying to get work, and I moved agents, and she went, ‘Why on earth aren’t you calling yourself Benedict Cumberbatch?’ I said, ‘Well because it sounds like a fart in a bath.’” There was also a time when he opened up about not liking the fandom names his female fan-following kept for themselves.

As per one report, Benedict’s fans called themselves “Cumberb*tches” which didn’t settle right with the actor. While appearing on the Ellen DeGeneres show in 2016, he said, “Oh, it’s very flattering, but I just wish they’d call themselves something more respectable like Cumberhumans.”

Meanwhile, Benedict Cumberbatch recently made the headline again after his new film, ‘Power of the Dog’ was scrutinised by PETA who claimed that the actor whipped a horse and castrated a bull for a scene. Read more on Koimoi!