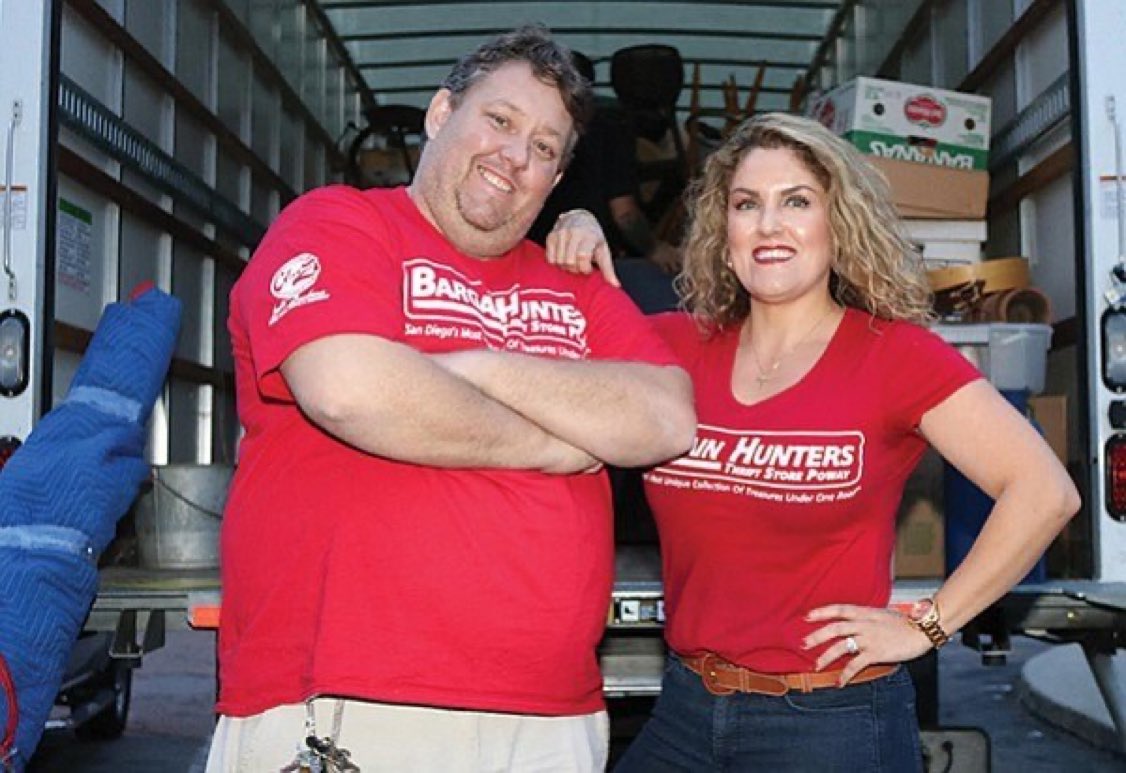 A collection of toys turns out to be both treasure and trash in an upcoming episode of Storage Wars on A&E.

Newsweek has a first-look at the new episode (video above), which sees Casey and Rene reunite with Rene’s dad Gunter, as they sift through a collection of playful artifacts.

Episodes 3 and 4 will air back to back tonight on A&E at 9/8c. Here’s a taste of what to expect from the latest in Storage Wars Season 13.

After purchasing a storage container in Carlsbad, California, that contained a chest of drawers full of toys, Rene Nezhoda is reviewing each drawer presented to him by his family members.

A graphic tells us that his daughter Tatiana’s drawer was worth $250, while his wife Casey’s draw was worth $400.

His father Gunter is the last one to present his drawer and the preview clip sees Rene examine each item inside.

Picked out are many “little Japanese souvenir” worth $5 each, a pencil sharpener worth $5, a box of matches with artwork on them, a “cool” poodle, Disney knockoffs, Japanese erasers worth $20 and a “turn of the century” figurine also worth $20.

The most valuable item found appears to be a “Peanuts pocket doll from the Peanuts comic strip by Charles M. Schulz.” Rene estimates this value to be $100.

Once his assessment is complete, Rene deduces that the entire draw of toys was worth $350, narrowly losing out to his daughter-in-law Casey. She celebrates with a high five from her husband and announces that she gets to now keep the money as her prize.

Tatiana and Gunter both tell Rene that they don’t like the game.

Who appears in Season 13 of Storage Wars?

During the first episode of the new season of Storage Wars, the big news was that show legend Barry Weiss is back and ready to battle it out with his fellow Storage Hunters.

Brandi Passante returns, focussing her attention on home staging and storage lockers containing furniture. Darrell Sheets is lured out of retirement to take part in the auctions.

Ivy Calvin brings his son Ivy Jr into the family business and the pair form a double act, hoping to increase their chances of success. Kenny Crossley is also back keeping spirits high as he tries to get the hang of buying treasure-filled units, at affordable prices.