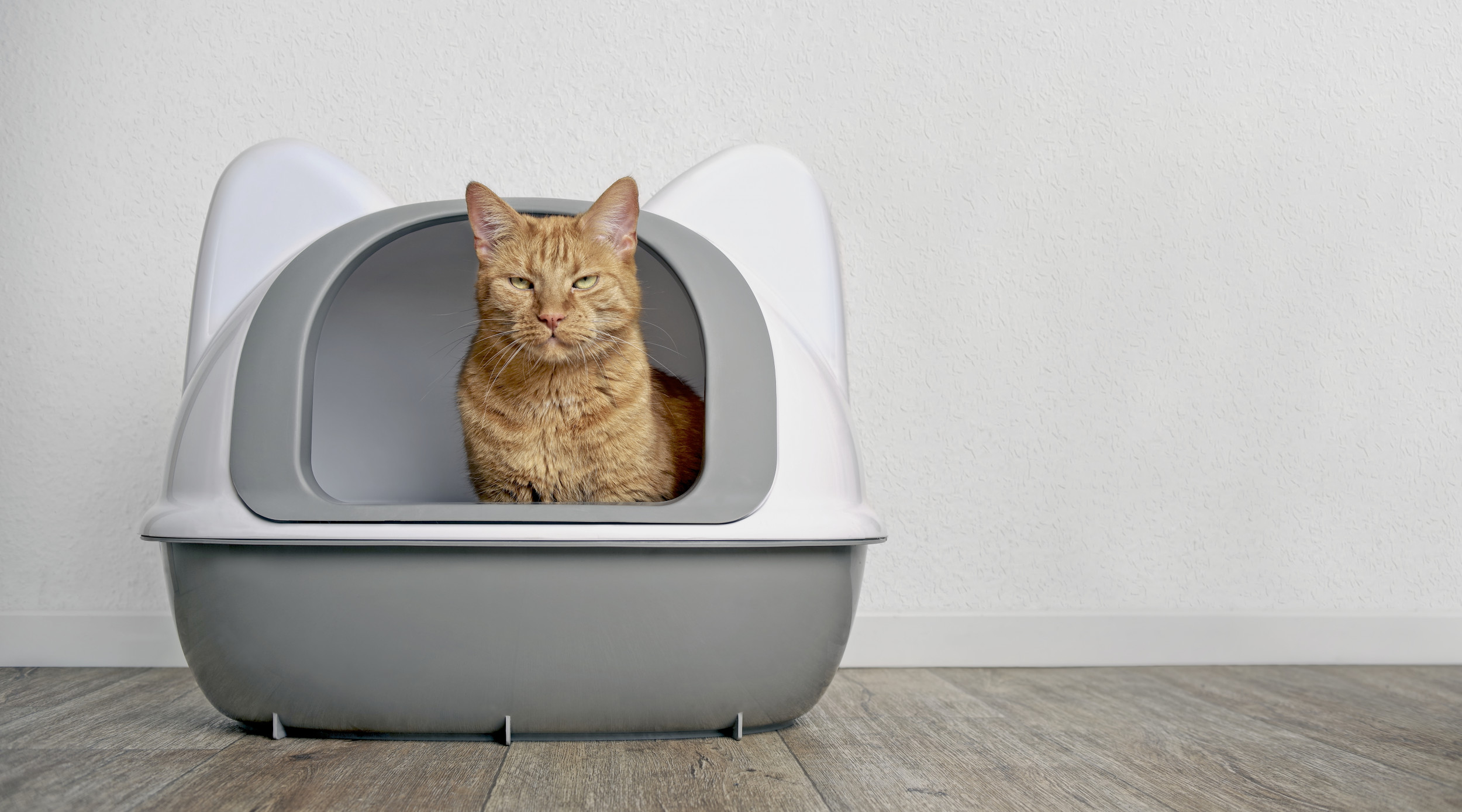 A video of a cat using a litter box on top of another feline’s head has gone viral online, having attracted more than 6.7 million views.

In the footage, which was shared to TikTok by a woman identified as Sydney Paige, known on the app as Parsleysage, we can see the hilarious moment a ginger cat appears to do her business on top of an open-top litter box.

The cat looks intensely at the camera operator as the woman can be heard saying: “She is peeing. Lyle is in the litterbox!”

The guilty feline then jumps off the box, as the camera then zooms in to show Lyle, who is a black cat, scratching away at the sand inside the container.

The voice then exclaims: “Lylie! Oh my god!” while text overlaying the shocking clip asks: “Is she unaware or is this bullying?”

The funny footage is captioned: “3 years and I have never seen this happen before.”

The humorous clip has gained lots of traction online since it was shared to the social media site on January 12, having attracted more than 674,500 likes and surpassing 28,700 shares.

One person, Garbage_scow, added: “We don’t kink shame around here.”

Charlotte Roundy stated: “When there’s only one toilet in the house.”

KayBud asked: “How many time [sic] you think she got peed on before you saw it happen,” alongside a string of laughing-face emojis.

Kkizzlemurphy joked: “You usually gotta pay extra for that.”

Youngmi revealed: “I have the same litter box and same brand of litter and for some reason that excites me.”

Recently another cat went viral on TikTok in a video showing how it managed to squeeze into a small glass fish bowl.

In the clip, shared to the app by Astupidcat2, we can see a fluffy feline climbing head first into the bowl.

The animal then manages to cram its whole body, including its tail, inside the vessel, before hilariously popping up to have a look around the room.