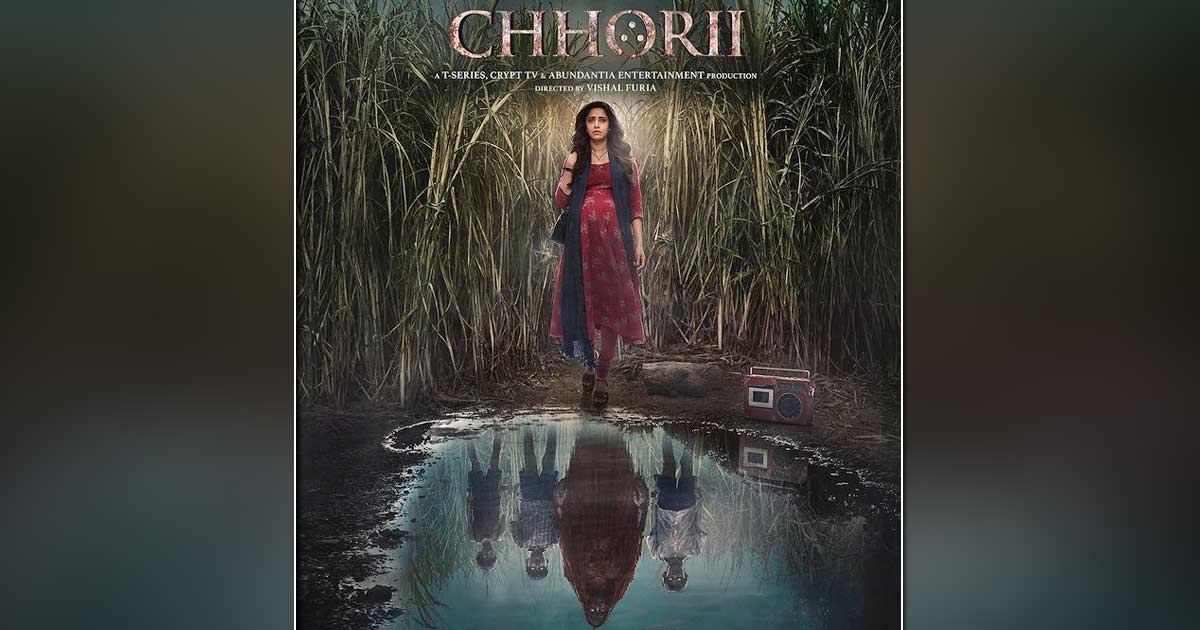 Starring Nushratt Bharuccha as the protagonist, this Amazon Original Movie revolves around her experiencing events involving paranormal activity in a secluded village

Directed by Vishal Furia and Produced by T-Series, Crypt TV, and Abundantia Entertainment, Chhorii is slated to stream on 26th November 2021, on Prime Video across 240 countries and territories worldwide

Early October, Prime Video gave the audiences a visual treat with a motion poster of its upcoming Horror film – Chhorii, and today it unveiled a teaser giving a sneak peek into the world of Chhorii. The teaser traces the journey of Sakshi (Played by Nushrratt Bharuccha) from the city to a secluded village, where she experiences all things paranormal. The film is set to release on Prime Video on 26th November in India and across 240 countries and territories worldwide. The teaser gives a glimpse of spine-chilling horror and sets the tone for what’s yet to unfold! What’s the mystery behind all the drama she witnesses in the village is what makes Chhorii an extremely interesting watch.

With one already getting a taste of the horror in store, Chhorii promises to be an edge-of-the-seat thriller that viewers surely would not want to miss out on.

Must Read: When Amitabh Bachchan Revealed How Smita Patil Was Uncomfortable During The Shooting Of ‘Namak Halaal’