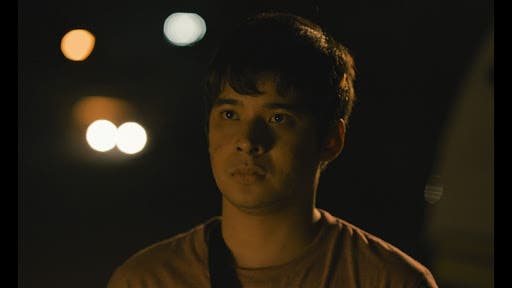 Philippine cinema takes the spotlight on the international stage following the remarkable victory of Cignal Entertainment’s Big Night! and Resbak (Payback), which bagged major awards at the 19th Asian Film Festival held from April 7 to 13, 2022 at the Farnese Arthouse in Rome, Italy. Deemed as one of the most significant exhibitions of Asia films in the world, the festival featured 30 films from Japan, South Korea, China, Hong Kong, Singapore, Taiwan, Thailand, and the Philippines.

Out of all the nominees from the eight participating countries, director Brillante Mendoza (Resbak) was bestowed the Lifetime Achievement Award by the Roma Lazio Film Commission, while Christian Bables (Big Night!) and Vince Rillon (Resbak [Payback]) won Best Actor. Both Resbak (Payback) and Big Night! are produced by Cignal Entertainment and will also be available on streaming platforms soon.

Directed by Mendoza, Resbak (Payback) follows the story of Isaac (played by Vince Rillon), a motorbike thief who gets rebuffed after asking his boss for help when he gets chased by the police. Isaac then plans vengeance against his boss. The film, carrying the international name “Payback,” is set to be released in the Philippines soon.

Cignal Entertainment continues to support and showcase fresh, relevant, and internationally appealing films that represent uniquely Filipino stories. “Being recognized on the international stage by a prestigious institution further ignites our desire to continuously evolve and produce top-caliber movies. We thank the 19th Asian Film Festival for bestowing us such great honor and recognition. We also congratulate Director Brillante Mendoza, Christian Bables, Vince Rillon, and everyone who gave their utmost dedication into bringing Resbak (Payback) and Big Night! to life,” shared Cignal and TV5 CEO and President Robert P. Galang.

For more information on the winners of the 19th Asian Film Festival, visit www.asianfilmfestival.info/.