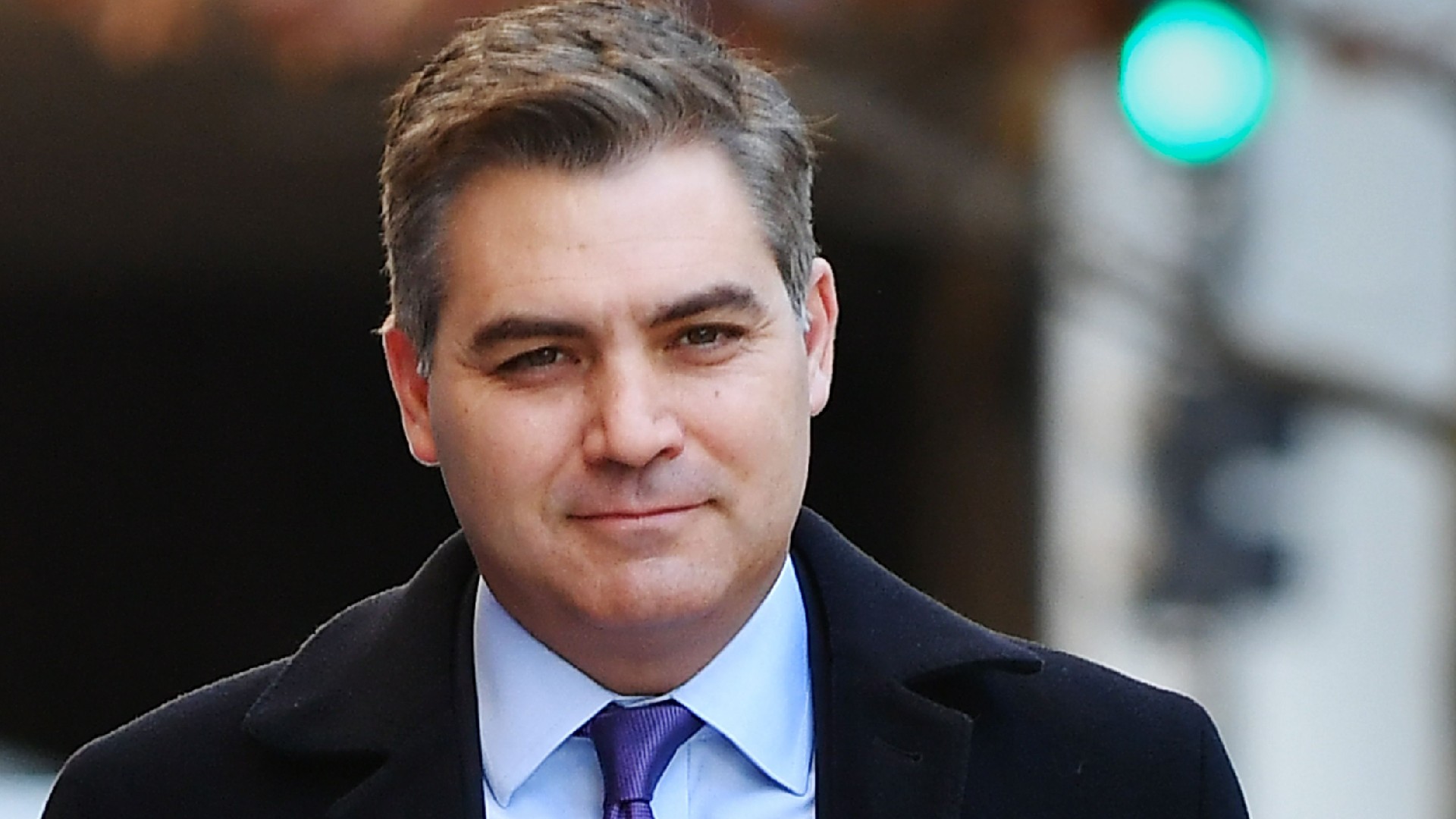 During his show CNN Newsroom, Acosta said the hosts had been called out on their “betrayal” for their comments regarding the Capitol riots on January 6.

On Monday, December 13, Cheney revealed that it was clear some members of the press had told Meadows to get then President Donald Trump involved to stop the rioting.

Acosta highlighted the different attitudes these texts conveyed compared to what the Fox News hosts had been saying on their show.

“They have been acting like North Korean state television, lying to their viewers about what happened that day.

“Covering up the deeds of a wannabe dictator, blaming Antifa sympathizers for January 6, and downplaying the violence in the days that followed.

In an Ingraham clip from January 6, she said: “An overwhelming majority of them, more than 99 percent, had to be, were peaceful.

“But because of a small contingent of loons, these patriots have been unfairly maligned.”

The Kilmeade clip from January 11 showed the Fox News host saying: “Donald Trump was not saying go take the Capitol, he was going to go protest at the Capitol.

“He wasn’t saying take the bike racks and throw them.”

Hannity’s clip from January 11 said: “Trump supporters everywhere are now getting blamed for what happened at the Capitol.

“The vast majority of people protesting did so peacefully.”

Acosta closed by concluding that each news host was lying.

Newsweek has reached out to Fox News for comment.

Cheney’s reading out of the text messages has also allowed the committee to conclude Meadows was aware of the danger at the Capitol at the time. In addition to this, the committee made the decision to recommend he face contempt charges.

Cheney said: “Mr. Meadows received numerous text messages which he has produced without any privilege claim, imploring that Mr. Trump take the specific action we all knew his duty required.

“These text messages leave no doubt that the White House knew exactly what was happening here at the Capitol. Members of Congress, the press and others wrote to Mark Meadows as the attack was under the way.”

She continued by reading out the text messages, and said: “‘Mark, the President needs to tell people in the Capitol to go home. This is hurting all of us, he is destroying his legacy’ Laura Ingraham wrote.

“‘Please get him on TV, destroying everything you have accomplished,’ Brian Kilmeade wrote.

“‘Can he make a statement? Ask people to leave the Capitol’ Sean Hannity urged.”