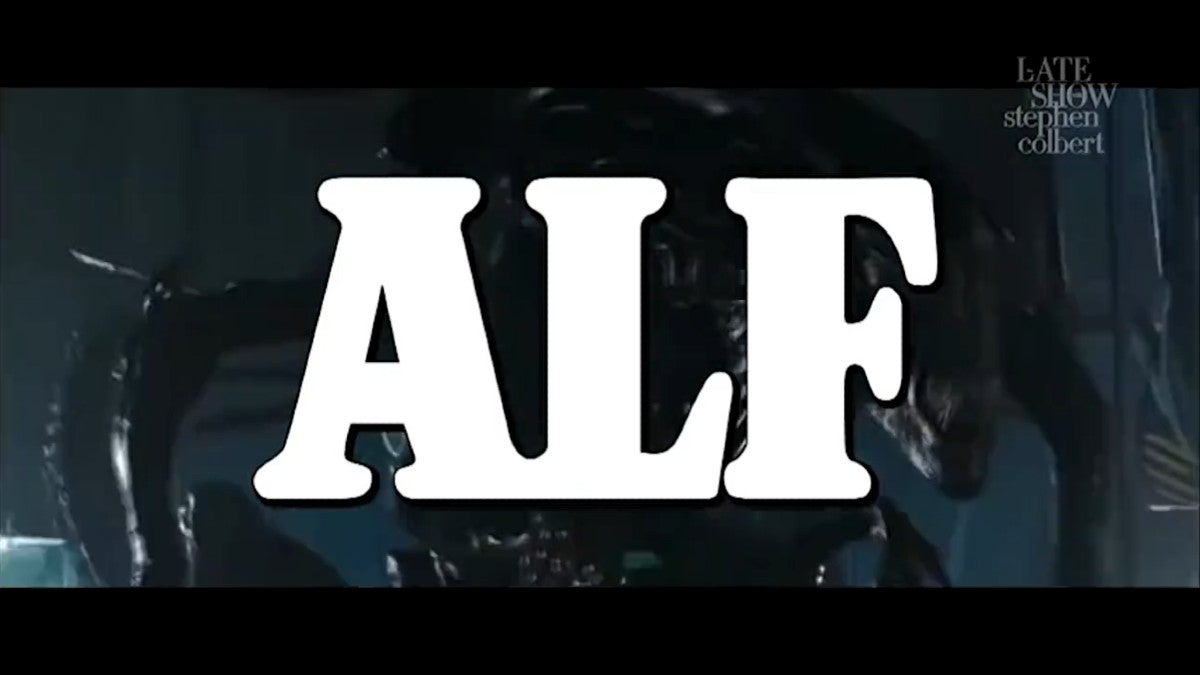 Like many of us, Stephen Colbert seems pretty amused by ‘Bel-Air,” the dramatic reboot of “The Fresh Prince of Bel-Air” debuting on Peacock later this month. And for the cold open of Thursday’s “The Late Show,” Colbert used that as a jumping off point to imagine a couple of other weird dramatic reboots of old sitcoms, beginning with “Alf.”

You remember “Alf,” right? The 1986-1990 comedy focused on Gordon Shumway, an alien life form (“Alf,” get it?) who ends up stranded on Earth after his home planet was destroyed and is forced to hide from authorities with the suburban Tanner family.

The show largely mined Gordon’s attempts to blend in and understand American culture for comedy — for instance, the fact that on his homeworld, cats are a popular form of food instead of pets. It definitely didn’t have any real dramatic beats except for the cliffhanger, in which Gordon was captured by the government in the show’s final episode. 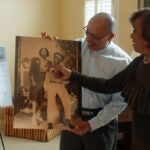 Annnyway, the Colbert dramatic reboot repurposes footage from Ridley Scott’s 1979 thriller “Alien,” with audio clips from “Alf” edited in. We assume you’ve seen one of the most influential movies of all time so we don’t need to explain what happens. You know the deal: lots of scary alien-attacks-spaceship crew scenes. It’s pretty funny nonetheless.

Anyway, you can watch the whole thing below right now: