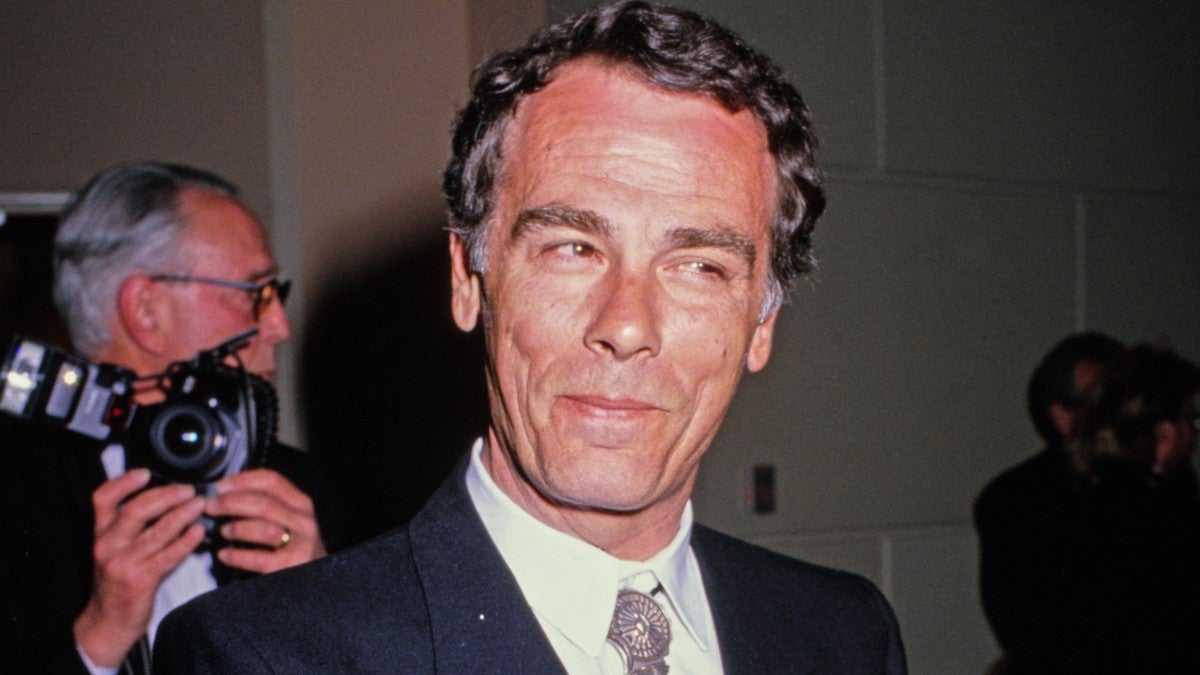 Dean Stockwell, a prolific actor best known for celebrated roles on the sci-fi drama “Quantum Leap” and the acclaimed 2000s reboot of “Battlestar Galactic,” died Monday. He was 85.

TMZ first reported Stockwell’s death. According to Deadline, Stockwell died in his home of natural causes.

The son of actor Harry Stockwell and younger brother of actor Guy Stockwell, Dean Stockwell was born in North Hollywood in 1936 and began acting when he was 7 years old, when his father was in New York as part of the Broadway cast of “Oklahoma.” After a small part in the play “Innocent Voyage,” Stockwell was signed to a contract with MGM and went on to appear in films such as “Anchors Away” and “The Green Years,” both major hits in 1946.

He continued acting into his teens but took a brief break after graduating high school to attend the University of California, Berkley. He resumed acting in 1956, beginning a prolific period of his career that lasted a decade. Though he appeared in a few movies, Stockwell’s primary work was on television, with appearances on shows like “Combat!” and “The Eleventh Hour” among others. 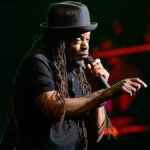 After quitting acting and spending a brief period in the mid-60s living as a hippie, Stockwell returned to acting in 1968, working steadily in television and film roles, before his career started to fade at the end of the 70s. By the early 80s, he was working in real estate to make ends meet.

He had a comeback that proved permanent in 1984 with roles in the films “Paris, Texas” and David Lynch’s adaptation of “Dune.” This kicked off an extremely prolific period as a character actor. Among his more notable roles, he appeared in “Blue Velvet,” “Beverly Hills Cop II” and “To Live and Die in LA.” He had a breakthrough for his role in 1988’s “Married to the Mob,” for which he was nominated for Best Supporting Actor at the Academy Awards.

In 1989 he started the role he is best known for — Admiral Al Calavicci on NBC’s “Quantum Leap.” Costarring alongside Scott Bakula, the show followed scientist Sam Beckett (Bakula), a time traveler forced to leap from year to year, inhabiting the bodies of people who live there and fixing “what once went wrong.” Sam’s only contact to the time he left behind is Al, the only person who can communicate with him and make sense of whatever situation Sam has leaped into.

“Quantum Leap” lasted 5 seasons before ending in 1994. Stockwell continued to act on television and in film, including “Air Force One,” “Star Trek: Enterprise,” and others. Beginning in 2006, he joined the Sci-Fi Network (now SyFy) reboot of “Battlestar Galactica” as John Cavil, one of the human-looking Cylon robots attempting to exterminate what’s left of the human race. Initially a minor character, Cavil emerged as one of the show’s principle antagonists by the show’s 2009 finale. 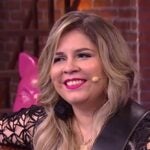 He continued to act occasionally until 2015, when he retired from acting following a stroke.

Stockwell was married twice. First from 1960-62, to actress Millie Perkins, and then from1981-2004 to Joy Marchenko. He is survived by his two children with Marchenko.