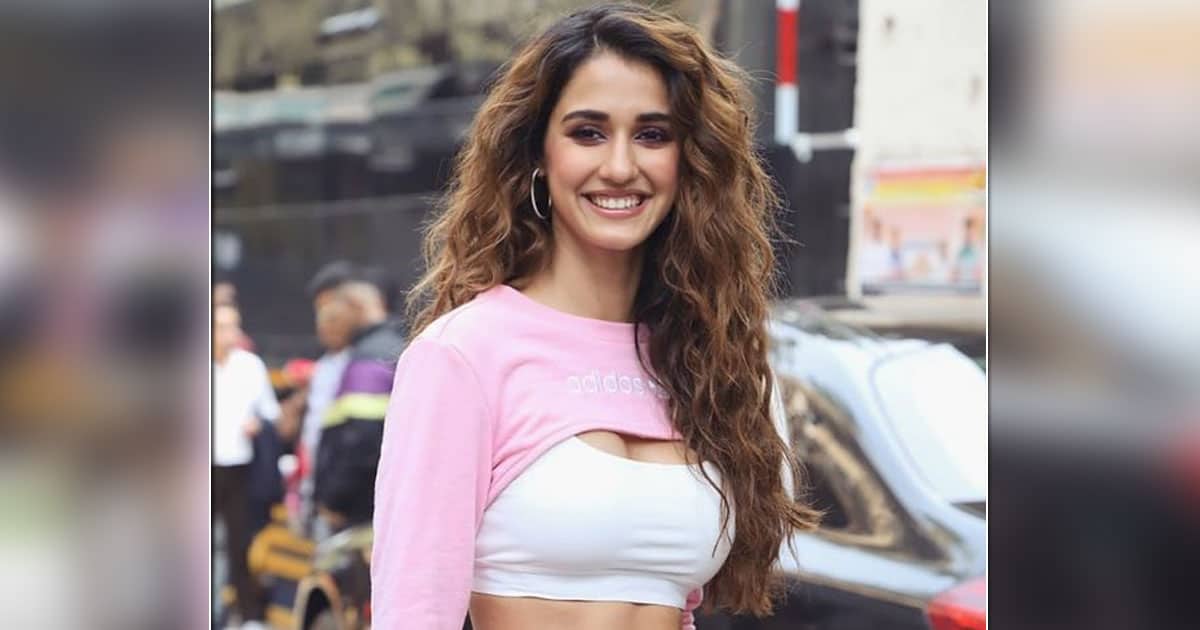 Disha Patani, who made it big to the silver screen with M. S Dhoni, is one of the most sought-after actresses in Bollywood. She is also well known for kicking up a storm on social media with bikini pics. But this time she is making headlines for her reply to a fan during the Ask Me Anything session.

KTina actress is a fitness freak and she sure knows how to show off that killer bod she spends quality time maintaining. From desi looks to gowns and dresses, the actress can rock it all.

During a recent Ask Me Anything session on Instagram, Disha Patani was asked by a fan, “Lifting weights is the same for every part then how is your upper body lean and ur legs are muscular pls help”, to which the actress said, “I guess i am quadriceps dominant and i lift heavier for my lower body as compared to my upper.”

Ek Villain 2 actress happily answered all the questions posed by the fans. However, some exchanges were funnier than others. When a fan asked her about her ‘figure size’ or her vital statistics, Disha simply shared a picture of a happy Panda rolling all over the grass.

Another fan asked Disha Patani about the secret of her beauty without any makeup. To which, the actress replied by sharing a picture of a man with soap foam all over his face and wrote, ‘moisturised skin’.

Previously, Disha had shared the video on the photo-sharing appraising our post-weekend spirits and motivating her fans. In the Instagram video, the actress was seen performing a 720 kick almost perfectly. For the unversed, the 720 is a kick that is usually practiced in the martial art of Taekwondo.

Take a look at the video below: