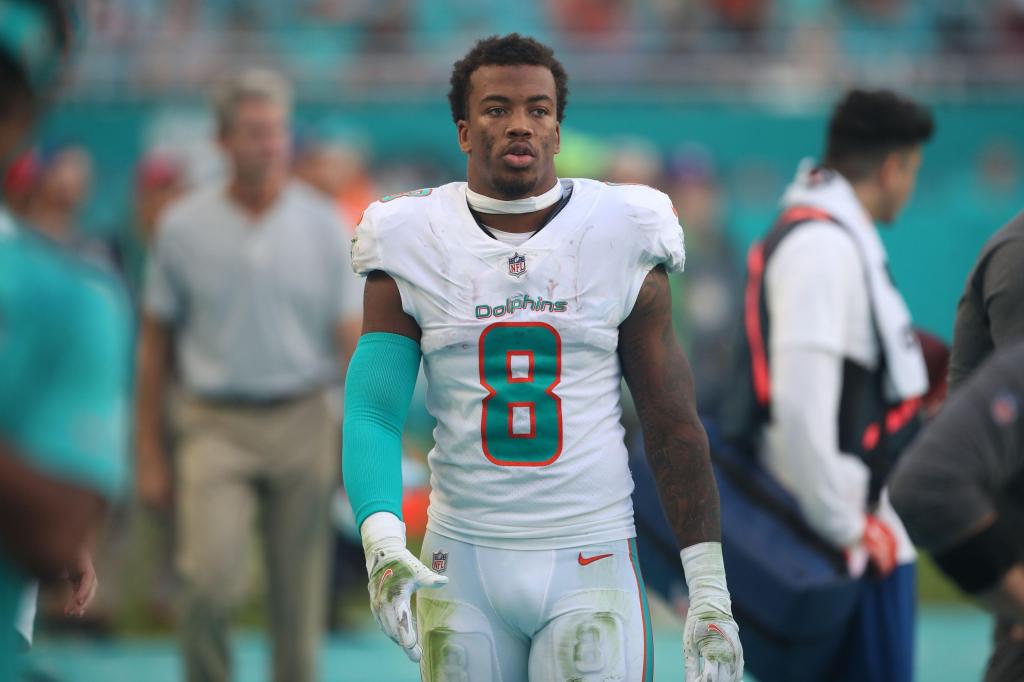 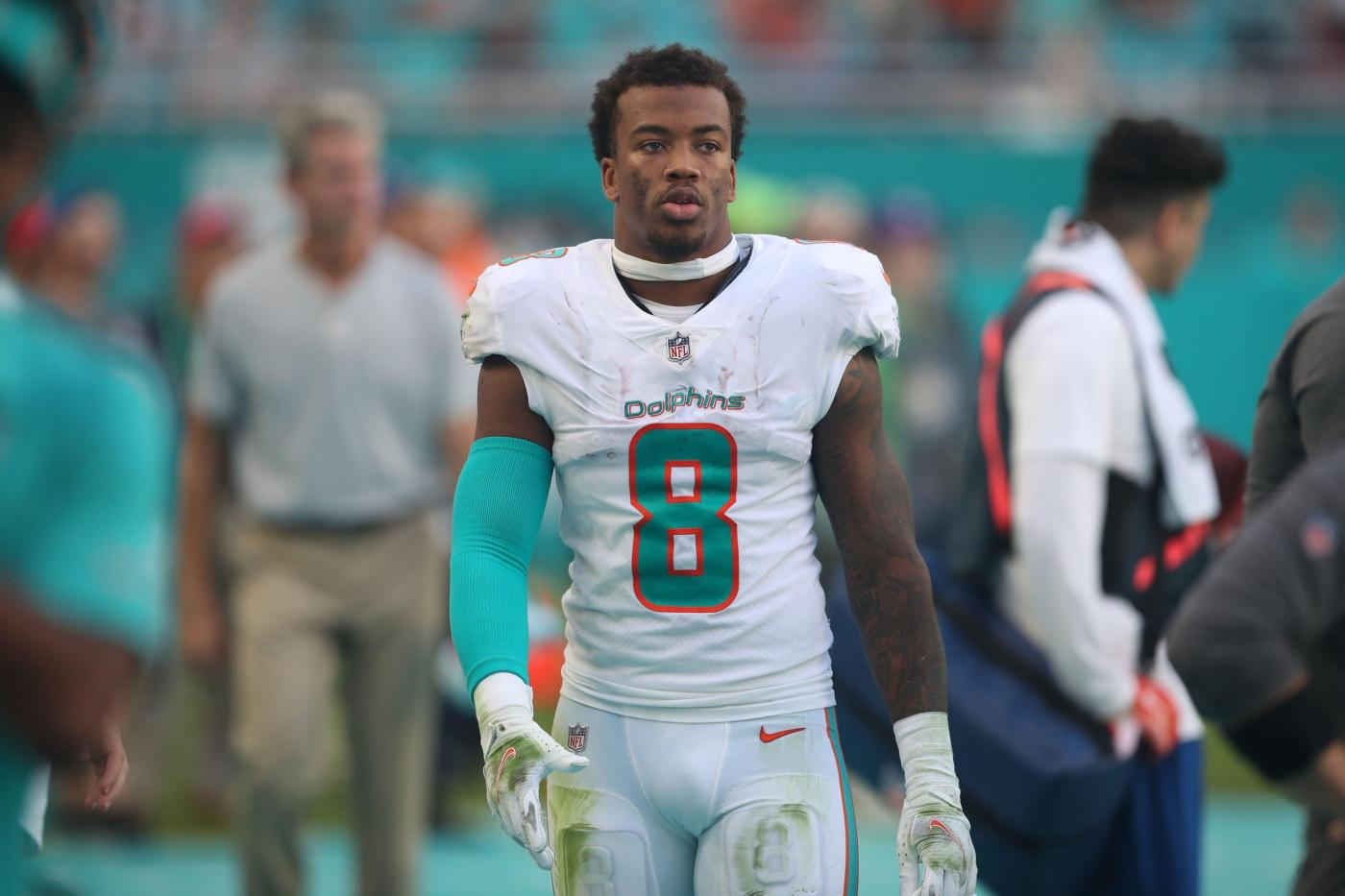 Miami Dolphins standout rookie safety Jevon Holland will not play against the New York Jets in Sunday’s 1 p.m. kickoff at Hard Rock Stadium despite getting removed off the reserve/COVID-19 list on Saturday.

Holland entered Sunday questionable on the team’s injury report, but he was officially downgraded to out more than four hours before kickoff on Sunday morning with a “non-injury-related illness.” He did not practice this past week after originally landing on the COVID list on Monday.

The Dolphins (6-7) will face the Jets (3-10) without a top offensive and defensive rookie. In addition to Holland, slot receiver Jaylen Waddle will miss Sunday’s game against the AFC East rival after he was placed on the COVID list on Thursday. Holland has 51 tackles, two interceptions, two sacks and a pair of fumble recoveries in his first NFL season while Waddle is on pace to break a rookie receptions record, hauling in 86 passes for 849 yards and four touchdowns, plus one rushing score.

Without Holland at free safety, the Dolphins are likely to start veteran Eric Rowe alongside Brandon Jones at safety. Rowe replaced Jones at strong safety in the past two wins against the Carolina Panthers and New York Giants, but Jones is now back from his elbow injury.

Along with Holland, other Dolphins inactives announced ahead of kickoff were tight end Adam Shaheen, safety Will Parks, defensive tackle John Jenkins and cornerback Trill Williams.

Shaheen entered Sunday questionable with a knee injury, but Parks, Jenkins and Williams were healthy inactives.

Starting left guard Austin Jackson was excluded from the list, meaning he’s available to play against the Jets after dealing with a non-COVID illness and being limited throughout the past week’s three practices. Safety Clayton Fejedelem was also questionable with an ankle injury, but is available Sunday.

This story will be updated.