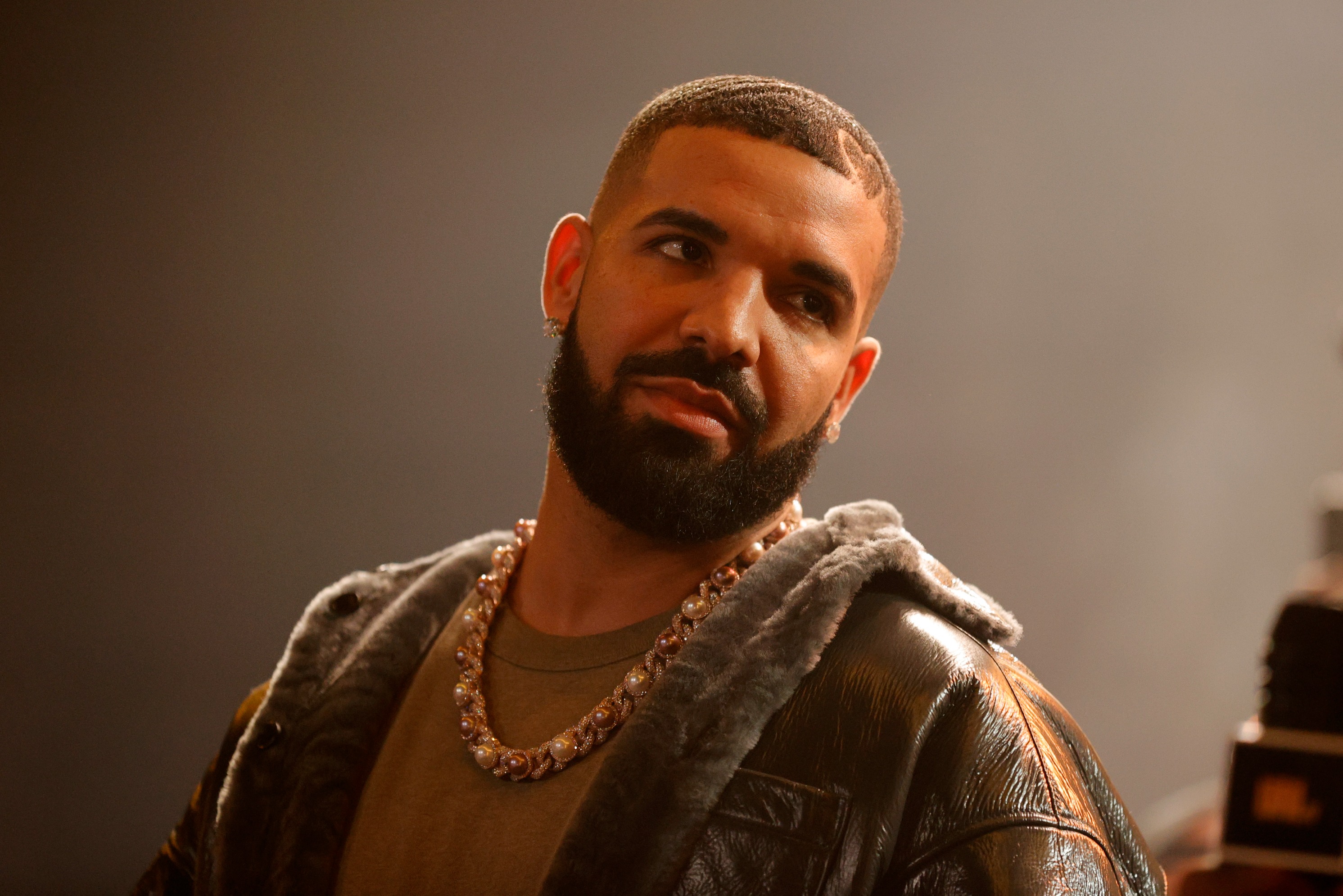 Drake has broken his silence on the Astroworld Festival tragedy that saw eight fans die and scores injured following a devastating crowd surge on Friday night.

The rapper, full name Aubrey Drake Graham, appeared at the music festival at the NRG Park stadium in Houston, Texas, as a surprise guest alongside banner star Travis Scott, when the crowd of around 50,000 surged toward the stage, sparking a deadly stampede.

And after a notable social media silence on the matter, during which he was criticized by fans, Drake released a statement on Instagram stating that his “heart is broken” for those who lost loved ones in the tragedy.

“I’ve spent the past few days trying to wrap my mind around this devastating tragedy,” the star wrote in his post. “I hate resorting to this platform to express an emotion as delicate as grief but this is where I find myself.

“My heart is broken for the families an friends of those who lost their lives and for anyone who is suffering. I will continue to pray for all of them, and will be of service in any way I can. May God be with you all.”

This is a breaking news story and will be updated.