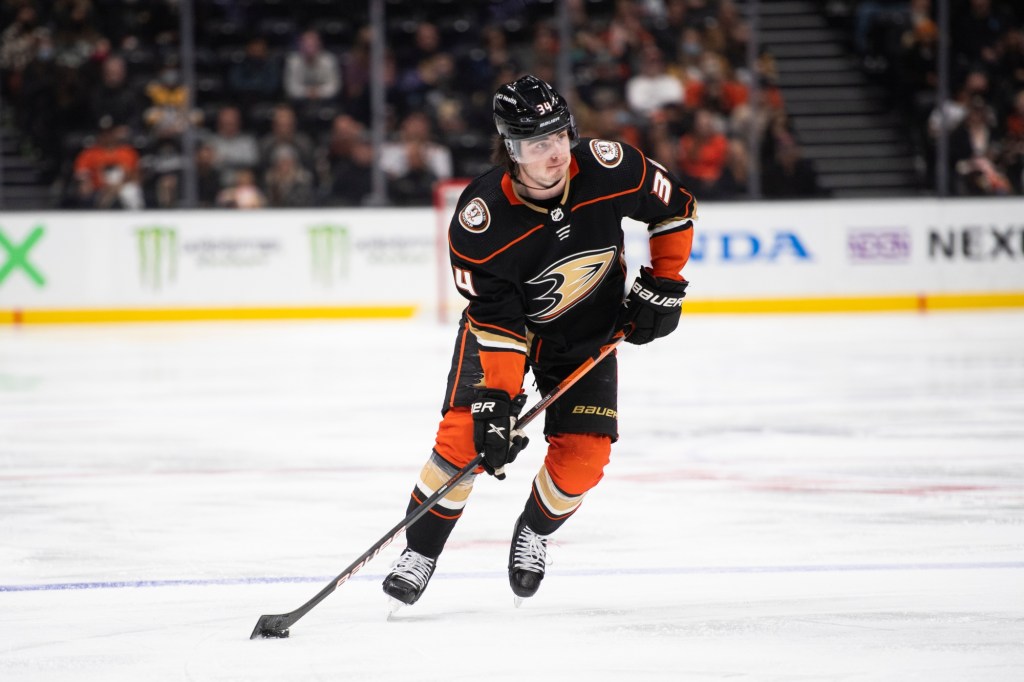 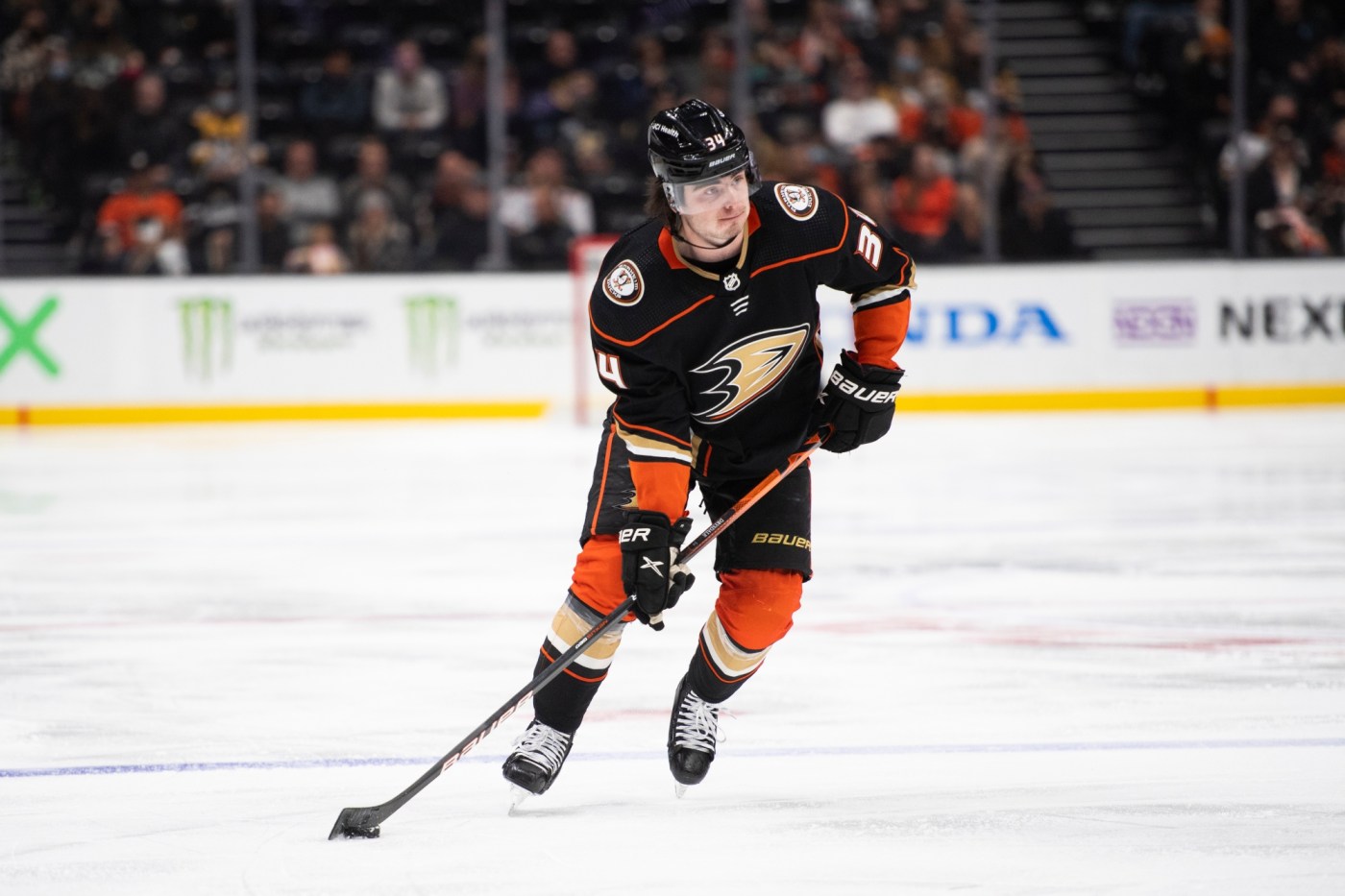 It turns out that you can go home again, even during these pandemic days.

He visited his childhood home and ate dinner with his parents Tuesday night.

“It’s really cool to be at home,” Drysdale said via Zoom before the Ducks faced his hometown Toronto Maple Leafs on Wednesday at Scotiabank Arena. “The fact that I’m going to play in this building against the Leafs is pretty cool, something I dreamed about growing up.

“It would be nice to have the folks at the game, and some friends, but I think just playing here against the Leafs will be really cool and I’m looking forward to it.”

Fans currently are banned from attending games in Toronto because of COVID-19.

Drysdale, a 19-year-old defenseman, couldn’t recall having played in the Maple Leafs’ downtown arena as a youngster growing up in Toronto. He played age-group hockey in Toronto but graduated to play in the Ontario Hockey League across the United States border with the Erie (Pennsylvania) Otters.

The Ducks drafted him sixth overall in 2020, and he played 24 games with them during the NHL’s pandemic-altered 2020-21 season, and then 14 more with the San Diego Gulls of the AHL, after a stellar performance with Team Canada in the World Junior Championships.

Drysdale’s Toronto homecoming was a long time in coming. The Ducks and Maple Leafs didn’t play last season in the NHL’s altered schedule. They did play earlier this season at Honda Center, with the Maple Leafs taking a 5-1 victory Nov. 28. Drysdale was scoreless in the game.

“It’s unfortunate that they’re not going to be able to come watch the game here,” Drysdale said of playing without his parents or anyone else in attendance. “It might be a little weird at the start, but at least for me, once you get dialed into the game you kind of block the fans out unless they’re cheering for you. Then you use that as energy. But just playing in this building will be enough energy for me.”

The Ducks are targeting Saturday’s game against the Ottawa Senators as the return date for left wing Adam Henrique, assistant coach Mike Stothers said. Henrique, who had an unspecified lower-body injury, sat out Wednesday for the 21st game. He has been skating with teammates.

Backup goaltender Anthony Stolarz joined the Ducks for their morning skate and was available to serve as John Gibson’s backup Wednesday against the Maple Leafs and to start Thursday’s game against the Montreal Canadiens. He has been out for four games because of COVID-19.

The Ducks expect defenseman Josh Manson to join them Thursday in Montreal. He would be the last of their players to exit the NHL’s COVID-19 protocol. Ducks coach Dallas Eakins remained in the league’s protocol, but he is expected to join the team after it returns to the U.S. on Saturday night.

Left wing Nicolas Deslauriers departed Monday’s game against the Boston Bruins after an illegal first-period check from behind from Oskar Steen, but Stothers said the Ducks’ enforcer would play against the Maple Leafs. Stothers declined to say whether he believed Steen deserved more than a boarding minor.