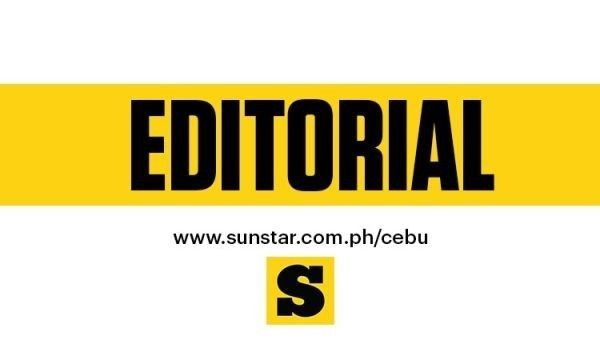 Bridges play an important function in human civilization. They’re so very important that in wars, bridges are among the many infrastructure which can be focused by an invading military’s bombs and missiles to isolate the opposing aspect. The defending military might destroy its nation’s bridges to derail an invasion.

Bridges don’t isolate everybody in time of peace.

Regardless of the coronavirus illness pandemic, geopolitical tensions exterior the Philippines and political noise attributable to the Could 9 elections, one might maybe see hope on the horizon with the inauguration of Cebu’s third bridge, the 8.9-kilometer Cordova-Cebu Hyperlink Expressway (CCLEX), on Wednesday, April 27.

The brand new bridge, which connects mainland Cebu to Mactan Island, is significant to the economic system and to the folks dwelling close to it.

Cordova Mayor Mary Therese Sitoy-Cho has mentioned CCLEX is anticipated to increase investments in tourism, actual property, retail and outsourcing within the city; in impact, the brand new companies will create extra employment and livelihoods within the municipality.

Apart from giving financial nourishment, the bridge might additionally reduce the visitors drawback within the cities of Cebu, Mandaue and Lapu-Lapu.

Although CCLEX is a toll bridge, motorists from Cebu Metropolis and different cities within the southern half of Cebu Province would seemingly pay to cross the state-of-the-art bridge to get to Mactan Island to keep away from passing by Mandaue Metropolis, a extremely urbanized metropolis with atrocious visitors throughout rush hour.

Folks from Lapu-Lapu Metropolis who intend to journey to southern Cebu needn’t go by Mandaue Metropolis.

Motorists may very well be prepared to pay the toll payment reasonably than saving cash however losing time and gasoline whereas being caught in visitors.

Visitors enforcers and commuters might heave a sigh of reduction if CCLEX eases the visitors state of affairs within the tri-cities.

A bridge isn’t just an emblem of unity, it’s a portent of better things to come.