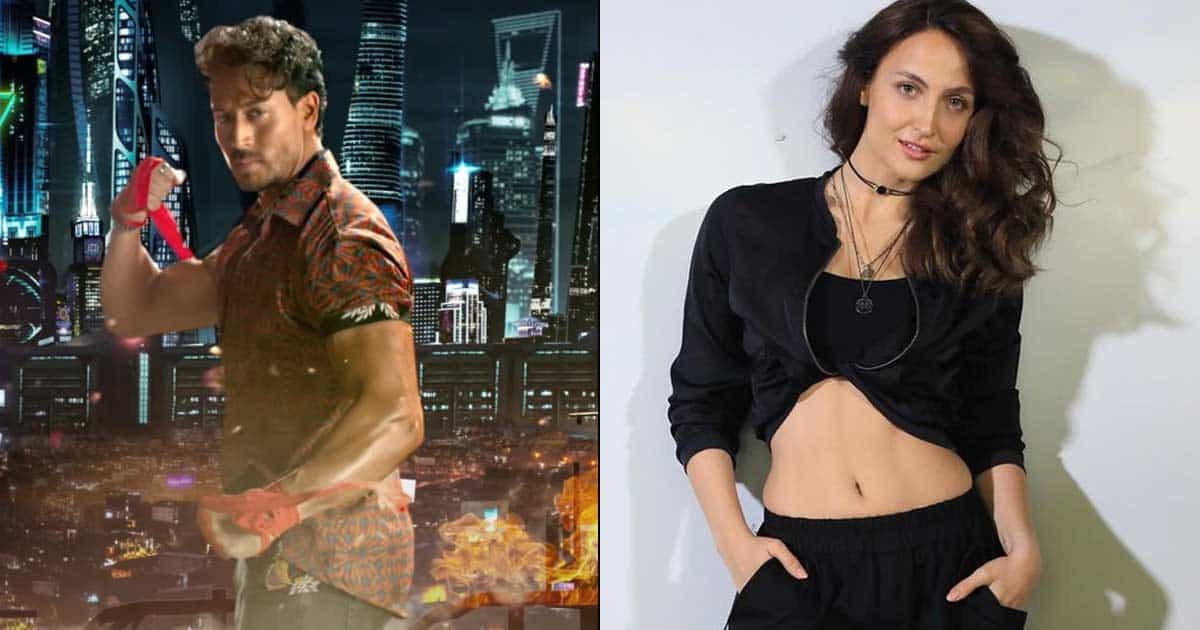 The Tiger Shroff-starrer ‘Ganapath’ has made another addition to its cast in the form of Elli AvrRam.

The actress is into martial arts, which makes her entry into the cast even more interesting given that Tiger is known for acrobatics and martial arts skills.

Elli AvrRam, who earlier finished shooting the half schedule of her film ‘Goodbye’ co-starring Amitabh Bachchan, Neena Gupta and Rashmika Mandanna, said, “This year has been really grateful for me. After the success of my song ‘Har Funn Maula’ and now ‘Goodbye’, I’m very excited to begin my journey for ‘Ganapath’. I’m currently in London shooting for it. It’s a really cool script and I’m very excited to be a part of the film.”

The film directed by Vikas Bahl (‘Queen’), also stars Kriti Sanon and Rashin Rahman, and is produced by Jackky Bhagnani, Vashu Bhagnani and Deepshikha Deshmukh under the banners of Good Co. Production and Pooja Entertainment.

Eariler it was reported that Tiger Shroff will be playing a boxer in Ganapath and if the reports are to be believed, Amitabh Bachchan has been approached to play Tiger’s father, who too was a boxer in his earlier days. However, Big B is yet to give a nod to the film and dates and formalities are in discussion.

Earlier, Elli AvrRam also bagged the Best Actress honour at the Stockholm City Film Festival for her Swedish short film ‘With You’, which touched upon the topic of mental health awareness and childhood trauma.

Must Read: Katrina Kaif & Vicky Kaushal Indeed Had A Dreamy Wedding & Their Mehendi Pictures Is The Proof!