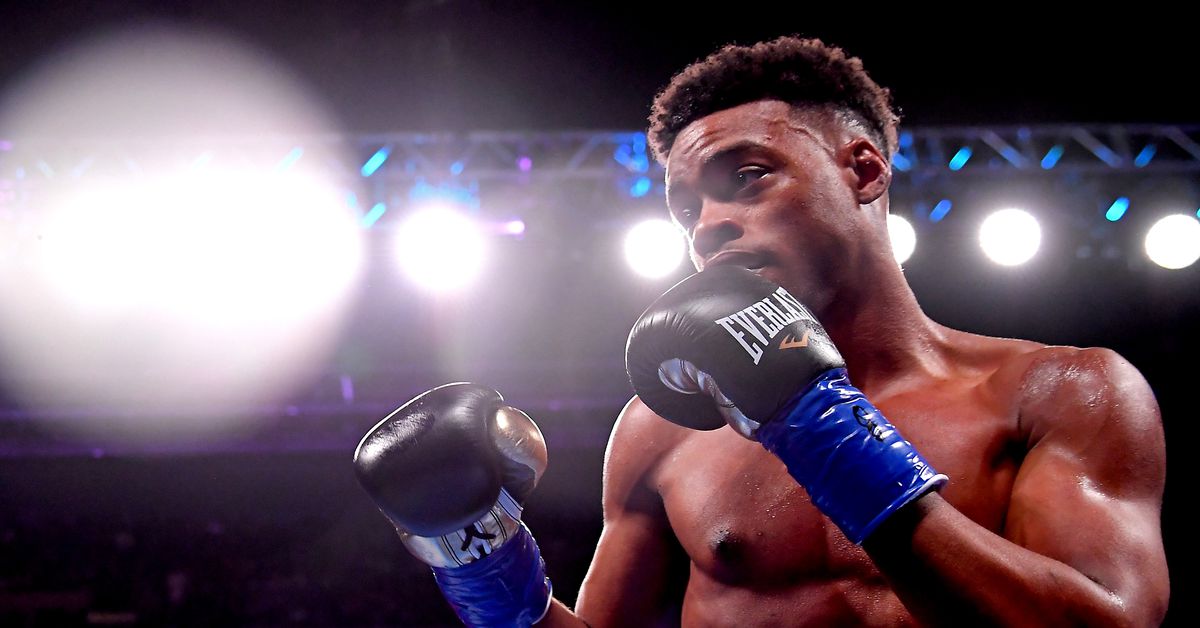 Forward of his scheduled April 16 welterweight title unification with Yordenis Ugas, airing stay on Showtime PPV, unified titleholder Errol Spence sits down for a prolonged dialog with Brian Custer of the Last Stand Podcast. Throughout this installment Spence shares ideas on his restoration from his automobile crash, this upcoming combat, and what might he’ll be seeking to do subsequent with a win on this outing. Take a look at some excerpts from the interview beneath with the complete video phase within the hyperlink above.

“It’s something that I’m definitely looking forward to and it’s something that I’m willing to work towards. After I get past Ugás, it could be an easy fight to make – it just depends on stipulations between me and him. I’ll bend but I’m not going to break. I’ll take off my coat but I’m not going to give it to you. So, I think it could happen and I’m looking forward to that fight. I think it’s a legacy fight for him and myself.”

On Jaron Ennis and Vergil Ortiz

“I’m not one of those older guys that gets mad or stuff like that when a younger guy calls them out. That’s what they’re supposed to do because if a Jaron Ennis or a Vergil Ortiz, I saw he just recently called me out, if a lot of these young dudes didn’t call me out, I’d think there’s something wrong with them because when I was young and I was coming up, man, I was calling out everybody.”

On his plans for the longer term