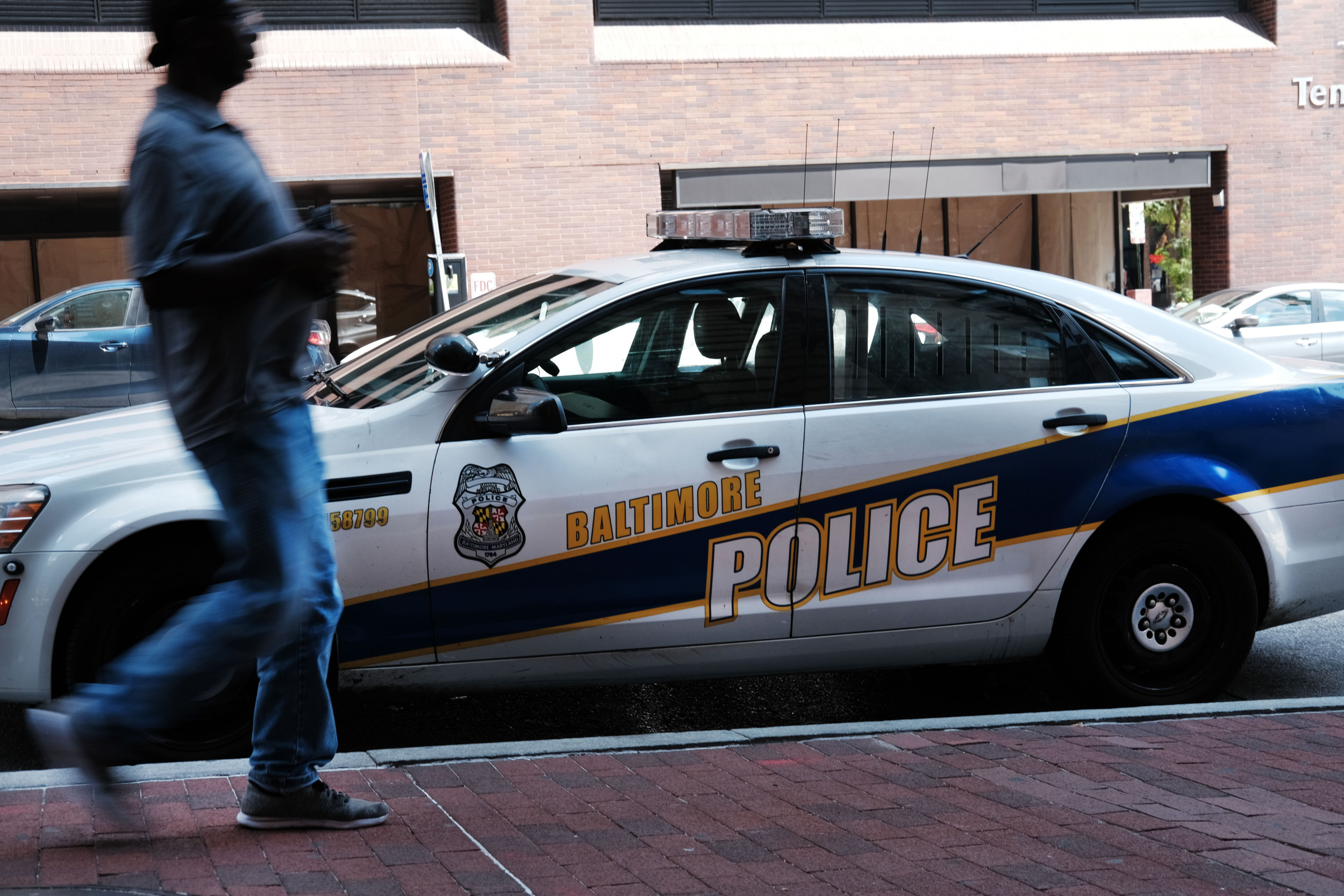 Police in Maryland say that a man fatally shot both his ex-girlfriend and ex-wife on Saturday before taking his own life.

Police in Baltimore responded to a call about an alarm on Saturday and found a 41-year-old woman who had been shot, and was pronounced dead by the time medical responders arrived.

Police then received information that the suspect planned on committing another killing, in Howard County, Maryland, said Baltimore Police Commissioner Michael Harrison in a Saturday press conference. At the time, he said police were still working to notify family members of the victims and could not release their identities to the public.

According to the Baltimore Sun, the suspect posted a video on Facebook Live outside of an apartment building in Columbia, Maryland, before he allegedly killed his ex-wife.

“Anyway, I just did something crazy, man. I just shot my ex-girlfriend in the head,” he says in the video.

“Felt like a dream. I never thought I would be that guy. I can’t go to prison, so the person that really started my depression and all of this is my ex-wife. So, she next. Then I’m going to do myself too.”

On Sunday, police in Howard County identified the woman killed in Columbia as Wendy Natalie Black, 42. They also identified the suspect as Rajaee Shareef Black. Police said that both of them were found dead with gunshot wounds on Saturday.

Howard County police said that following the shooting, officers found Black’s two young children unharmed in his car, “in the parking lot of the apartment complex where the shooting occurred.” Police noted that the children “have been placed in a safe environment and did not witness the incident.”

“Investigators believe Rajaee Black came to Columbia after having just committed a domestic homicide a short time earlier in Baltimore,” police added in a written description of the incident.

When contacted for details about the incident on Sunday, Baltimore police referred Newsweek to Saturday’s press conference.

In a separate incident this month, a man in Florida confessed to shooting and killing his wife and two children. The man was charged with three counts of second-degree murder.

“Later on he told us that he shot each victim multiple times, just to make sure they didn’t suffer,” Nassau County Sheriff Bill Leeper said. “When he was asked why he didn’t just shoot himself, he said he was too scared to do that.”