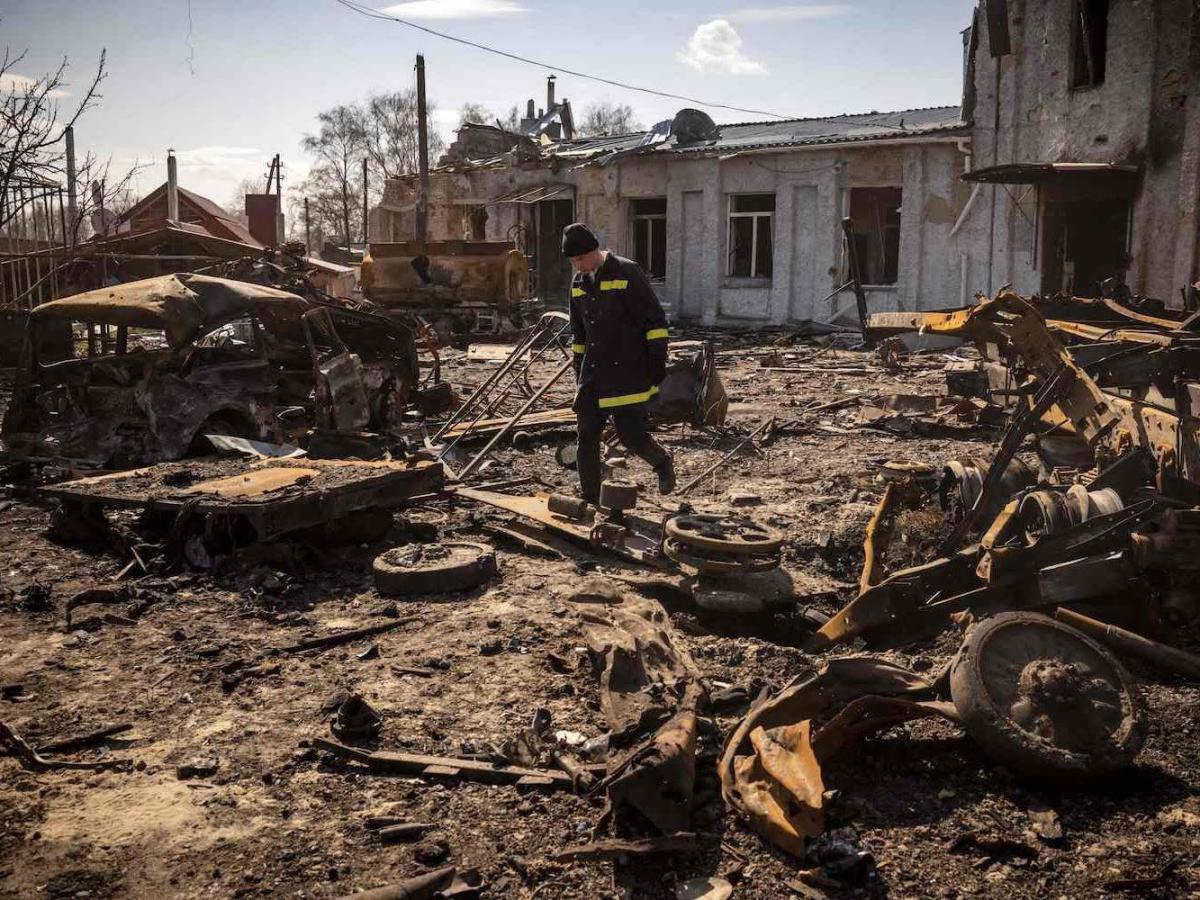 Fleeing Russian soldiers left behind key military documents that indicate Russia’s President Vladimir Putin had plans to seize all of Ukraine, the director of Ukraine’s State Bureau of Investigation said in a Telegram statement on Wednesday.

Ukrainian forces discovered the documents while searching through the northeastern town of Trostyanets in Sumy Oblast, the statement said.

Trostyanets, located around 230 miles from the capital Kyiv, was liberated by Ukrainian troops in late March after a month-long Russian occupation, The New York Times reported.

Investigators found “important documents of soldiers of the Russian Federation’s Armed Forces that give a clear understanding that Russia was preparing to seize all the territory of Ukraine,” Ukraine’s State Bureau of Investigation director Oleksiy Sukhachev said in the statement.

“All this information will be studied.”

Insider has not seen the documents and has not been able to independently verify the claims.

Sukhachev said Ukrainian officials had inspected over 2,000 hectares of the destroyed town since its liberation.

Aside from the documents, soldiers also found that more than 300 residential buildings had been permanently damaged, Sukhachev said. A number of unexploded shells and bombs had also been found, he added.

The Russian military papers appear to confirm earlier assessments by Western officials that Putin had plans to swiftly take all of Ukraine, but failed to do so.

Russian troops — who expected to seize Kyiv within days — retreated from the capital in early April and refocused their offensive in Ukraine’s eastern region.