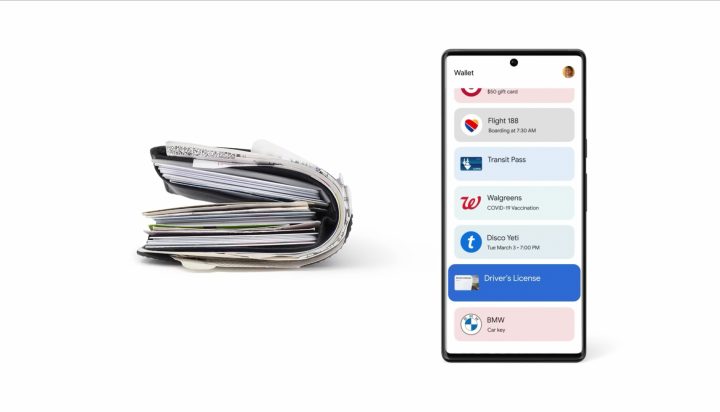 Google is bringing back its Wallet app rebuilt toward the ‘age of digital identity’, which means that it will be a place not just for keeping payment cards and rewards cards but also for transit passes, vaccine cards, event tickets, government-issued IDs, and even car keys.

In an interview with The Verge, Google’s president of commerce and payments Bill Ready said that “Timing and context matter.” He claims that consumers and companies alike are pursuing a way to store their information digitally. Ready adds that the company is attempting to build Wallet on top of open ecosystems which will “open up a plethora of new use cases.” Google Wallet will come as a separate app however the rollout seemed to be confusing whereas in a lot of regions, the Google Pay app will become Google Wallet. That’s not the case in Singapore and the United States as the two apps will remain separate.

Google’s aspirations for the wallet app makes sense, as it will be easier to track and probably top-up transit passes such as beep cards, as well as keeping records of driver’s license, vaccine cards, debit and credit cards, digital banking, and the likes, all encrypted in one place.

Ultimately, Filipinos may have to wait whether the Wallet app will become available locally. Not even Google Pay is accessible as of the moment, yet as we enter the higher peak of the digital age, Google Wallet will come in handy.