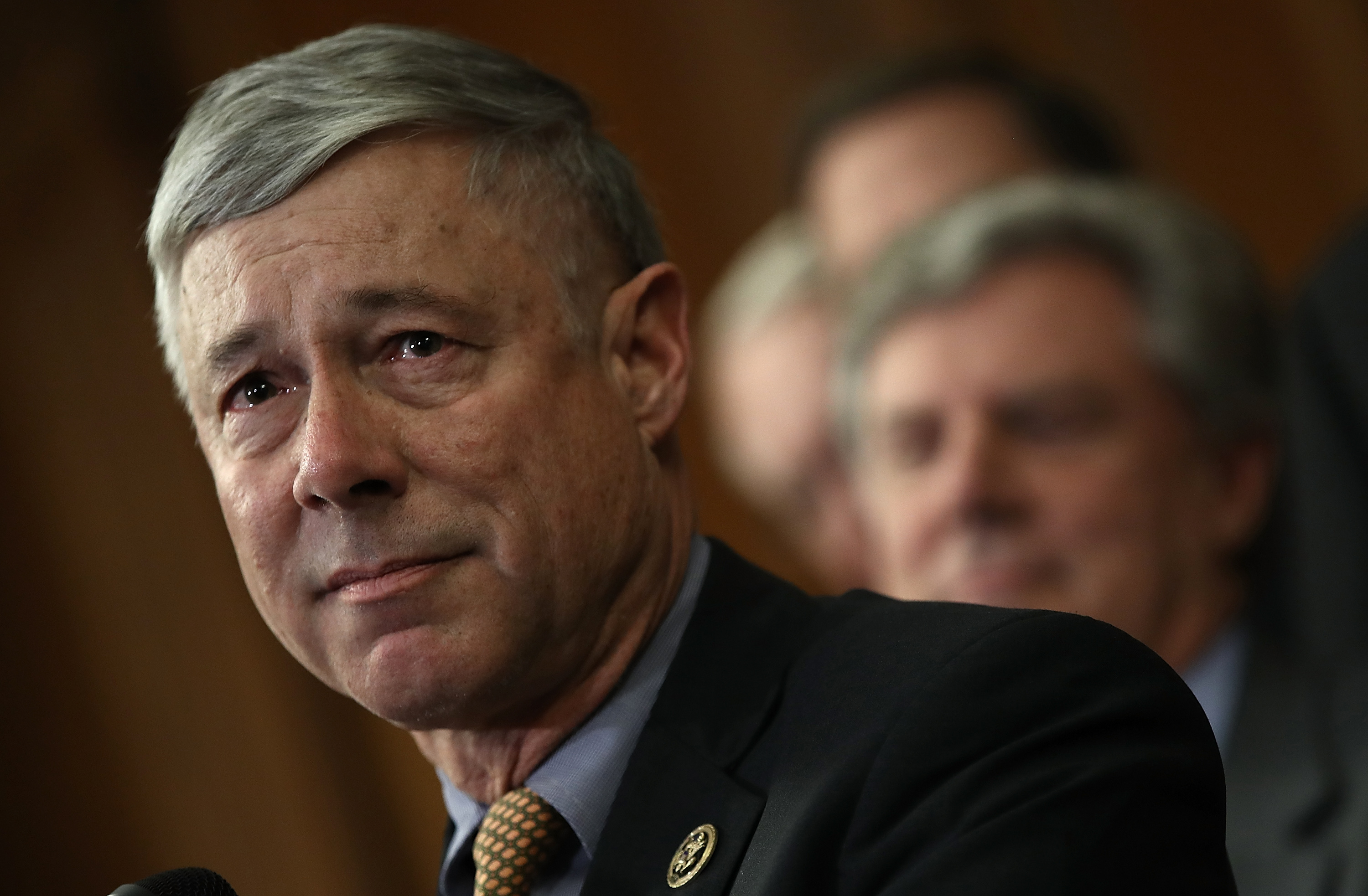 Upon voting in favor of a bipartisan infrastructure package, Republican Michigan Representative Fred Upton received a threatening voicemail in which the caller said, “I hope everybody in your f***ing family dies.”

Upton was one of 13 House Republicans who voted in support of a $1.2 trillion bipartisan infrastructure bill late last Friday. The bill had already passed in the Senate with some Republican support in August. Hard-right Republicans said those who voted for it should be removed from the Republican Party for helping Democrats pass President Joe Biden‘s agenda.

The caller referred to Upton as a “traitor,” then said, “I hope you die. I hope everybody in your f***ing family dies.”

Upton played the voicemail while speaking on Monday to CNN anchorman Anderson Cooper. Upton said the call wasn’t from one of his constituents. Rather, the voicemail came from a South Carolina man. Republican South Carolina Senator Lindsey Graham also voted in favor of the bill.

“We’ve seen civility really downslide here,” Upton told Cooper, who noted that such threatening voicemails have become a more regular occurrence. “I’m concerned about my staff. They’re taking these calls. They’re threats to them.” Upton noted that some congressional staffers are in their early 20s.

On Saturday, Greene tweeted, “These are the 13 ‘Republicans’ who handed over their voting cards to [House Speaker] Nancy Pelosi to pass Joe Biden’s Communist takeover of America via so-called infrastructure.”

In a November 5 tweet, Republican Colorado Representative Lauren Boebert referred to the 13 as Republicans In Name Only (RINOs).

“RINOS just passed this wasteful $1.2 trillion dollar ‘infrastructure’ bill,” she tweeted. “Pelosi did not have the votes in her party to pass this garbage. Time to name names and hold these fake republicans accountable.”

“Very sad that the RINOs in the House and Senate gave Biden and Democrats a victory on the ‘Non-Infrastructure’ Bill,” Trump wrote in a statement. “How all of those Republican Senators that voted thinking that helping the Democrats is such a wonderful thing to do, so politically correct. They just don’t get it!”