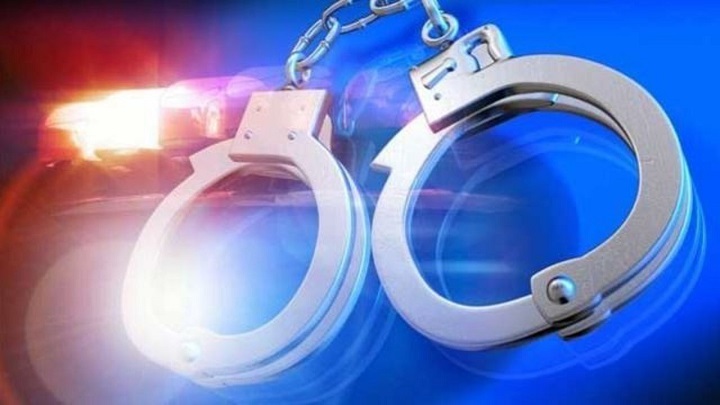 PUEBLO, Colo. — A student at Roncalli STEM Academy in Pueblo is beneath arrest after a tip to the College Useful resource Officer revealed a gun was on campus, in accordance with the College District 60 spokesperson.

The spokesperson mentioned as quickly as that data was reported, college administration and its College Useful resource Officer rapidly remoted the suspect. That student has since been arrested and the firearm confiscated.

“Due to the quick response and actions of our staff and SRO, this situation was quickly mitigated,” Pueblo College District 60’s Director of Communications, Dalton Sprouse, mentioned of the state of affairs.

District 60 informed FOX21 it has moved ahead with disciplinary motion in accordance with Board Coverage.

Pueblo police say nobody was harm on this incident and no particular risk was made.