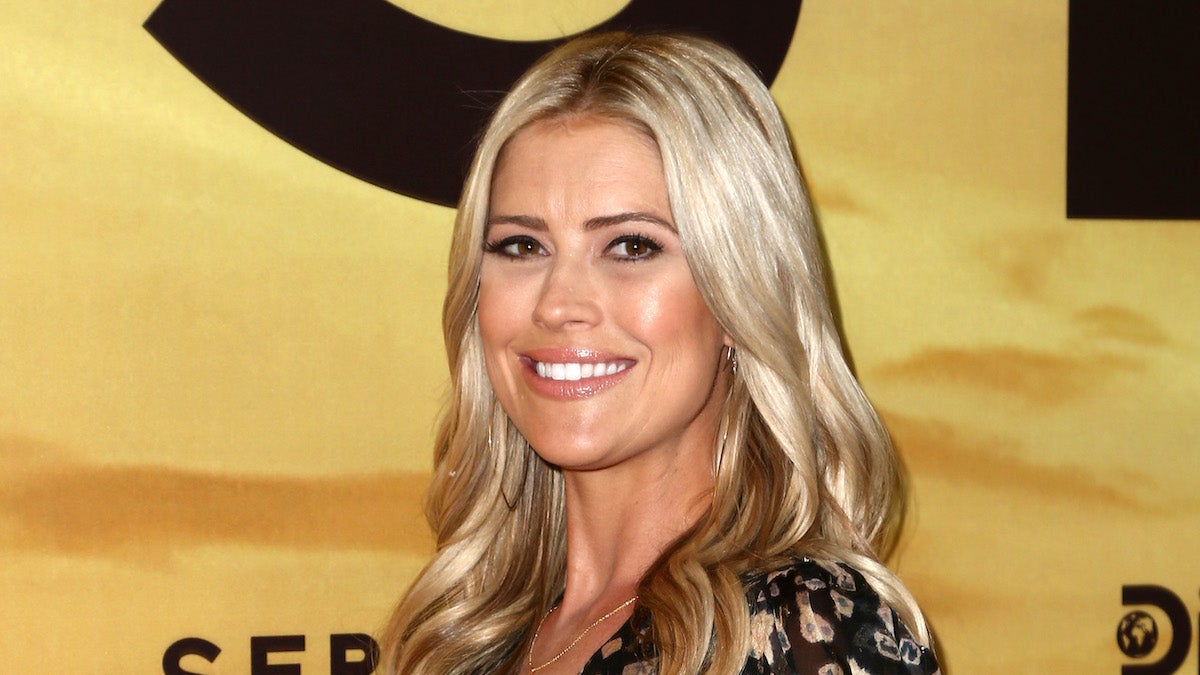 HGTV introduced on Thursday that Christina Hall of “Christina on the Coast” will star in her second solo collection for the community. The six-episode docuseries, which has the working title of “Christina in the Country,” will observe her life together with her three youngsters and husband Josh Hall in Tennessee. It’s slated to debut later this 12 months.

“I am so excited and grateful ‘Christina in the Country’ has officially been picked up,” stated Christina in a press release. The TV host, who was previously know as Christina Haack when she was married to her “Flip or Flop” co-host Tarek El Moussa, additionally shared the information on Instagram. “I love that I get the best of both worlds — the coast and the country. It’s an incredible opportunity to get to work in Tennessee, our home away from home.”

“Christina has captivated millions of passionate fans with her West Coast life in three seasons of ‘Christina on the Coast,’” stated Katie Ruttan-Daigle, vp of programming at HGTV. “Now she’s ready to share new family adventures and stunning design and renovation projects set in the beautiful Tennessee countryside.”

“Christina in the Country” is produced by Balthazar Leisure in affiliation with Glass Leisure Group and Unbroken Productions.