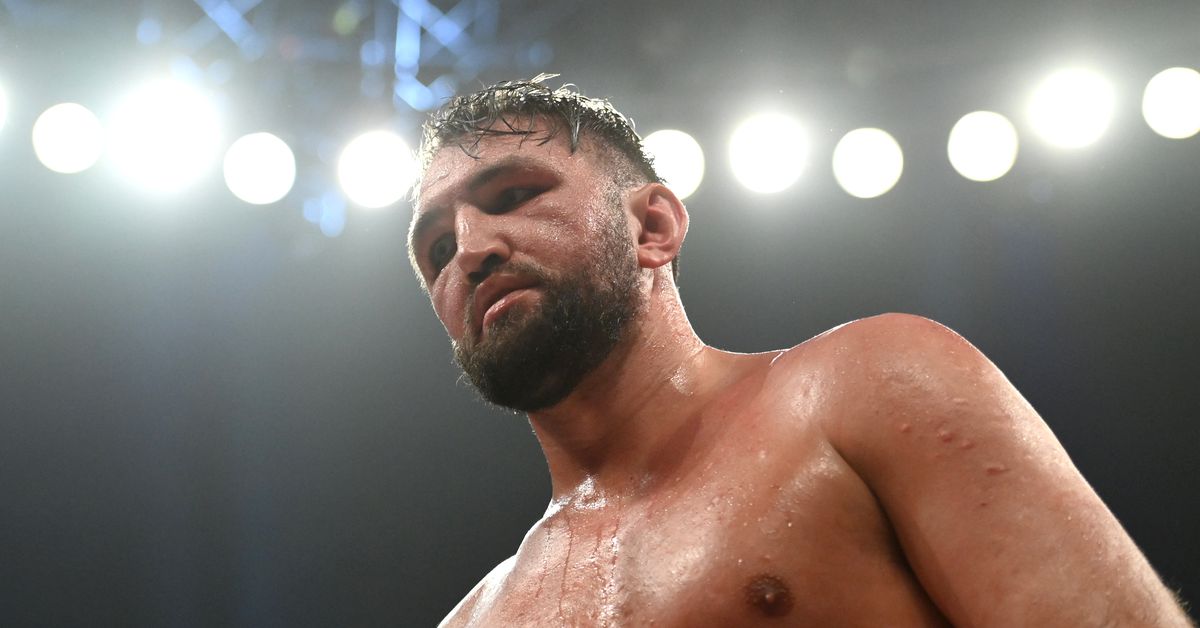 BOXXER’s Ben Shalom revealed today that Hughie Fury and Michael Hunter have agreed to terms for a heavyweight tussle that could go down in early July.

It’s a return to meaningful matchups for both men, as they’ve been content to face limited opposition since their respective run-ins with Alexander Povetkin. Fury (26-3, 15 KO) lost wide to “Sasha” before cruising past familiar victims Pavel Sour, Mariusz Wach, and Christian Hammer. Hunter (20-1-2, 14 KO) seemed poised for contention after beating Sergey Kuzmin and drawing with Povetkin, but instead smashed the hideously overmatched Shawn Laughery, bailed on an IBF eliminator to crush the equally incompetent Mike Wilson, and drew with Jerry Forrest.

The Wilson fight was supposedly a WBA eliminator of some sort, but I guess it…wasn’t? He’s #2 in the rankings, but Daniel Dubois got the shot at Trevor Bryan first and I imagine a mandatory title fight for “Dynamite” will be on the table before a bout with Hunter.

In any event, it’s a decent clash of sub-elite big men on paper. As for how entertaining it’ll be, I plead the Fifth.