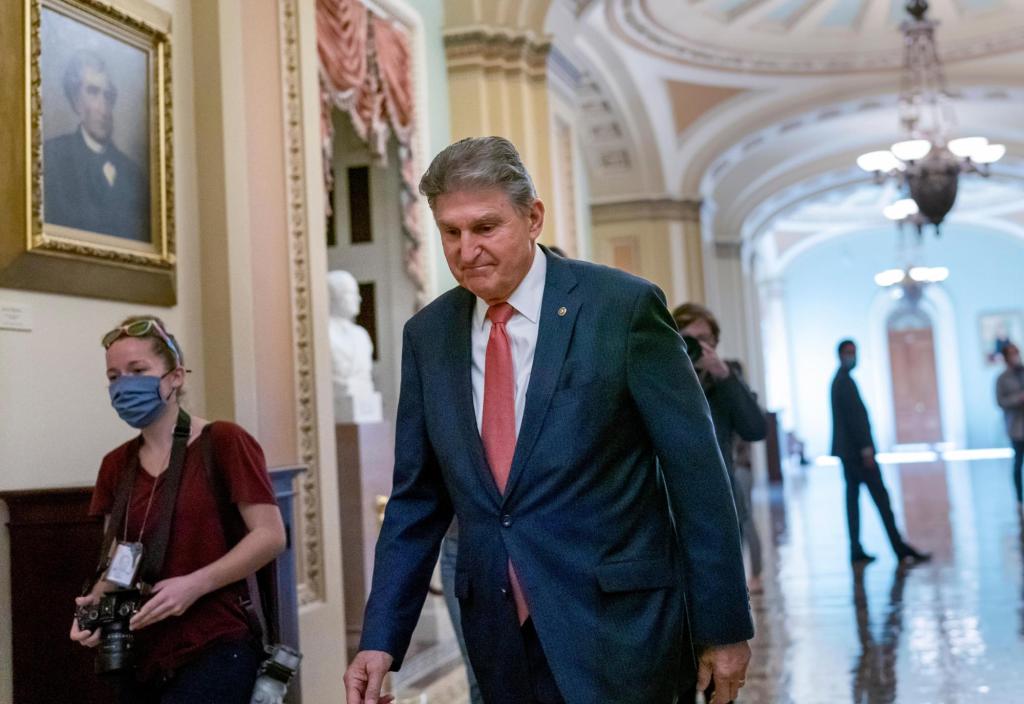 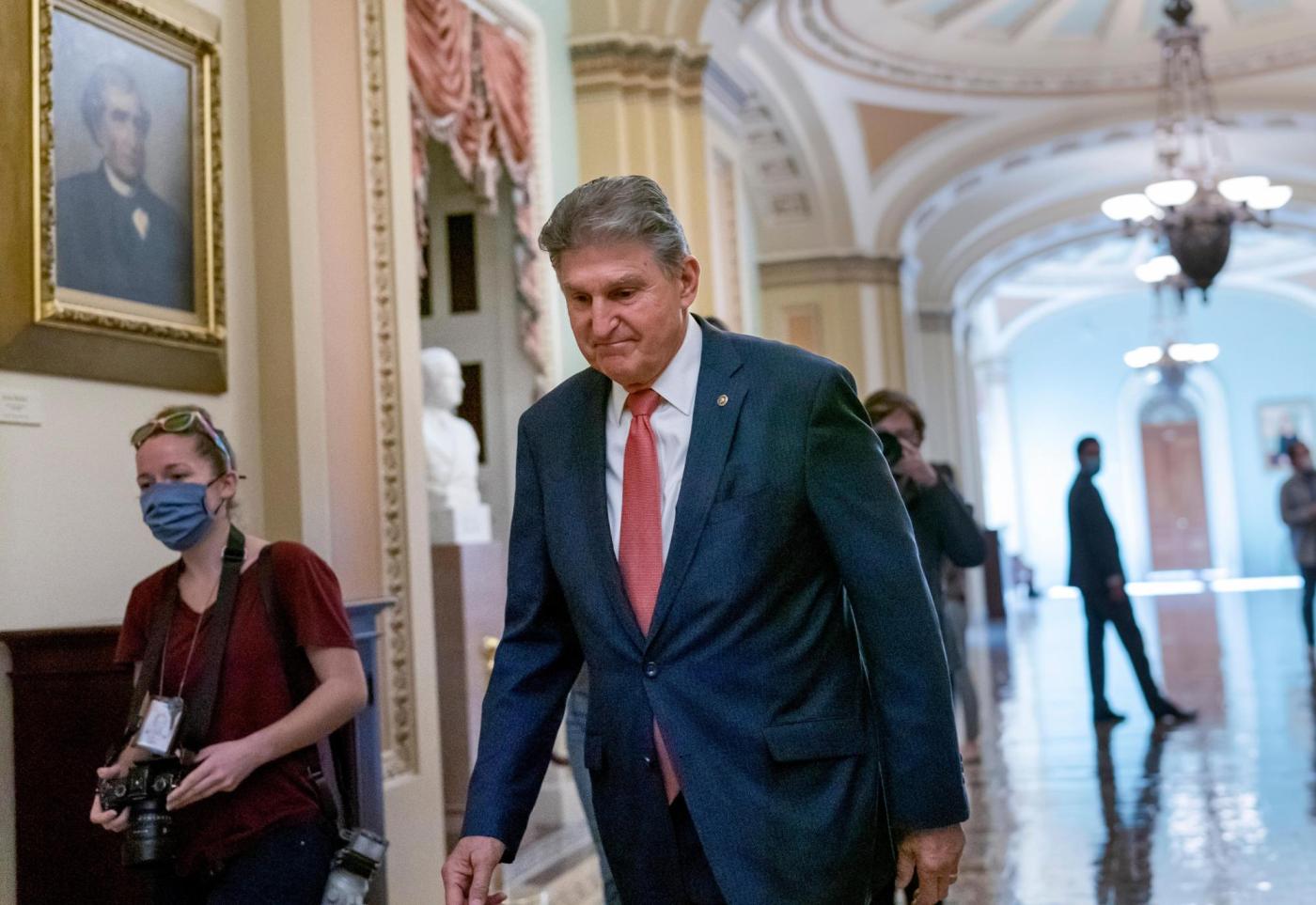 By HOPE YEN and ALAN FRAM

Manchin told “Fox News Sunday” that he always has made clear he had reservations about the legislation and that now, after five-and-half months of discussions and negotiations, “I cannot vote to continue with this piece of legislation.”

The White House had no immediate comment. Biden was spending the weekend in Wilmington, Delaware.

The legislation’s apparent collapse is sure to deepen the bitter ideological divisions within the Democratic Party between progressives and moderates. That would call into question whether Democrats will be able to join together behind any substantial legislation before the November congressional elections. And it adds a note of chaos just as Democrats need to demonstrate accomplishments and show a united front before the fall campaign.

The West Virginia senator cited a multitude of factors weighing on the economy and the potential harm he saw from pushing through the “mammoth” bill, such as persistent inflation, a growing debt and the latest threat from the omicron variant.

“When you have these things coming at you the way they are right now, I’ve always said this … if I can’t go home and explain it to the people of West Virginia, I can’t vote for it,” he said.

Though Manchin has been Democrats’ main obstacle all year to pushing the massive package through the narrowly divided Congress, his declaration of opposition was a stunning repudiation of Biden’s and his party’s top goal. A rejection of the legislation had been seen by many as unthinkable because of the political damage it could inflict on Democrats.

It is rare for a member of a president’s own party to administer a fatal blow to their paramount legislative initiative. Manchin’s decision called to mind the famous thumbs-down vote by Sen. John McCain, R-Ariz., that killed President Donald Trump’s 2017 effort to repeal the health care law enacted under President Barack Obama.

Last week, Biden all but acknowledged that negotiations over his sweeping domestic policy package would likely push into the new year amid Manchin’s unyielding opposition. But the president had insisted that Manchin reiterated his support for a framework that the senator, the White House and other Democrats had agreed to for the flagship bill.

On Sunday, Manchin made clear those were Biden’s words, not his own. The senator criticized fellow lawmakers for a bill that “hasn’t shrunk” after he initially agreed to a $1.5 trillion framework and said social programs must be paid for over 10 years instead of just a few years to win his support, a nonstarter due to cost.

For instance, extending just one key policy, the child tax credit program, for the full 10-year budget window would cost well over $1 trillion. That would consume most of Biden’s bill, crowding out other key initiatives on health care, child care, education and more.

“We should be up front and pick our priorities,” Manchin said.

Also included are funds for caring for the elderly, housing, job training and more than $500 billion for tax breaks and spending aimed at curbing climate change. Nearly all of it would be paid for with higher taxes on the wealthy and large corporations.

A report from the nonpartisan Congressional Budget Office earlier this month said that if many of the bill’s temporary spending boosts and tax cuts were made permanent, it would add $3 trillion to the price tag. That would more than double its 10-year cost to around $5 trillion. Democrats has called the projections from the Republican-requested report fictitious.

Sen Bernie Sanders, I-Vt., criticized Manchin for withdrawing his support and urged Democratic leaders to bring the bill to the floor anyway and force Manchin to oppose it.

“If he doesn’t have the courage to do the right thing for the working families of West Virginia and America, let him vote no in front of the whole world, “ Sanders told CNN’s ”State of the Union.”