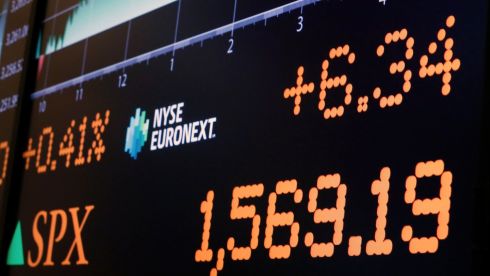 Can companies buy their way into the S&P 500 index? It seems an extraordinary question about the world’s most widely-followed index. However, a recent working paper, bluntly titled Is Stock Index Membership For Sale?, suggests grounds for concern.

Investors might assume membership is governed by a strict set of rules regarding market capitalisation, free float, and so on. These are factors, but index providers also have some discretion.

S&P 500 membership decisions have a “non-trivial amount of discretion”, the paper says, more than other indices like the Russell 1000.

The study found that when companies buy credit ratings from S&P, it seemingly improves their chances of entering the index, whereas buying ratings from rival rating agency Moody’s do not.

Companies, especially those ranked from 300 to 700 in market capitalisation, typically buy more S&P ratings (but not Moody’s ratings) when there are openings in the index membership.

Additionally, the study notes that a rule change in 2002 resulted in foreign firms being excluded from the index. After the rule’s introduction, there was a noticeable reduction in S&P rating purchases by large foreign firms.

This can have economic consequences: discretionary index additions subsequently fare worse in terms of profitability relative to other large companies that are excluded for discretionary reasons.

The data suggests S&P’s discretion is “often exercised in a way that encourages firms to buy fee-based services from the S&P”, say the authors. S&P has denied the claims.