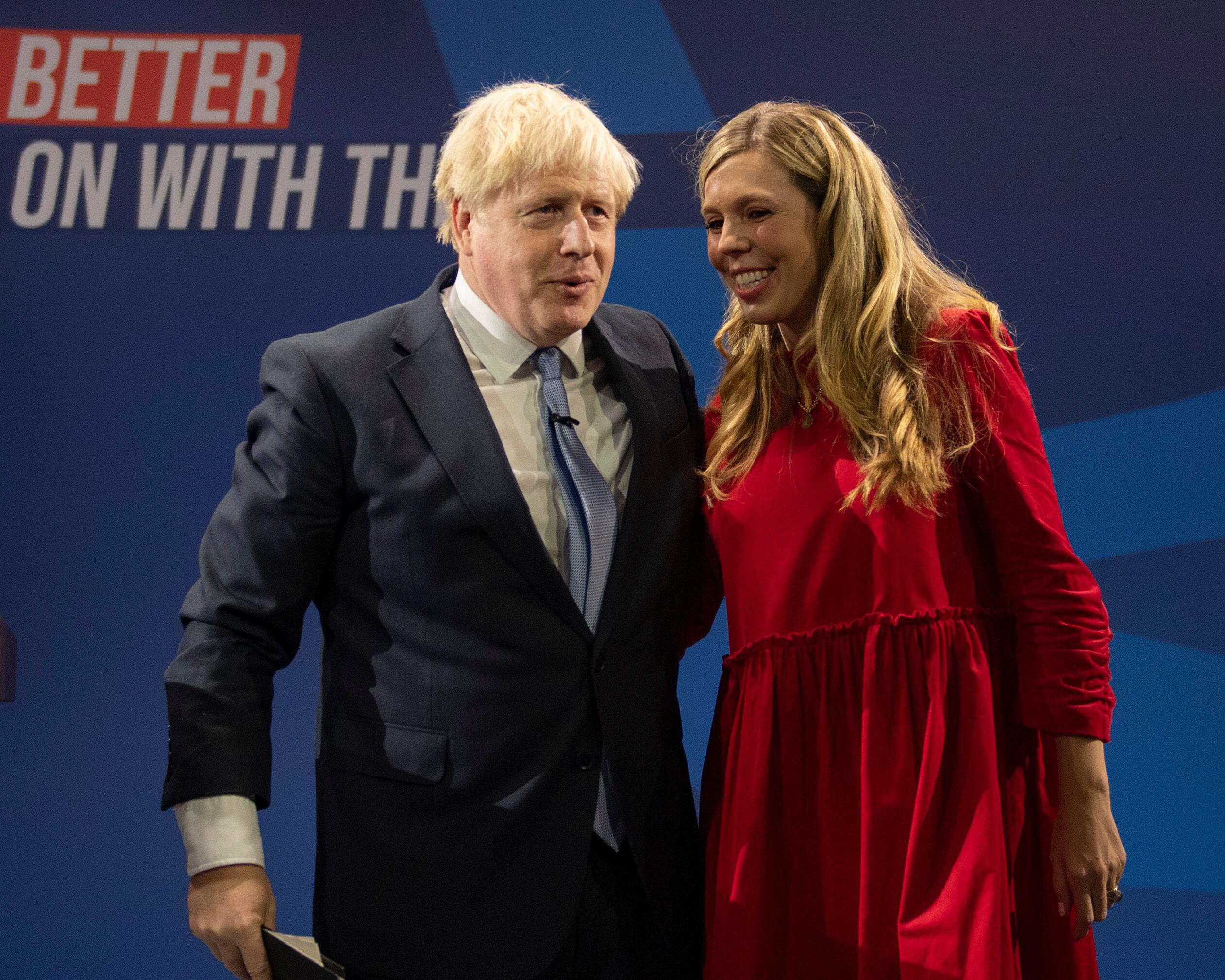 The prime minister has avoided receiving a further Covid fine after the Met issued 50 more fines for Covid rule-breaking in its ongoing “partygate” investigation.

The Met is yet to details which events the fines have been issued in relation to, but No 10 has said the prime minister and his wife Carrie Johnson are not among those fined.

“The position remains the same that we will update you if that were to change.”

“They have racked up the dubious distinction of receiving more fines on the Prime Minister’s watch than any other location.

“Boris Johnson made the rules, and then broke them at record-breaking scale. Britain deserves better.”

Liberal Democrat Leader Ed Davey said following the news: “Boris Johnson stood up in Parliament and said Covid rules were followed in Number 10 at all times.

“Now 100 fines have been issued by the police over partygate. It shows the shocking scale of the law-breaking in Johnson’s Downing Street and the extent of his lies.”

Dominic Cummings, Johnson’s ex chief advisor has accused the PM of pushing junior staff under the bus, writing:
“Junior staff told, PM’s PPS is coordinating with covid taskforce to ensure all no10 events are lawful. Junior staff had reasonable expectation this happening. So how do you fine junior staff for 14/1/21 & NOT the PM *who attended* & was responsible for entire shitshow?!

“Also Tory MPs havent twigged: PM throwing all these junior staff under bus to cops makes his life nightmarish in covid inquiry. Am getting lots of texts today like ‘I can’t WAIT for the inquiry, I took lots of notes’. #DeepState will wreak revenge on 🛒 in 23, yr before election,” went on.