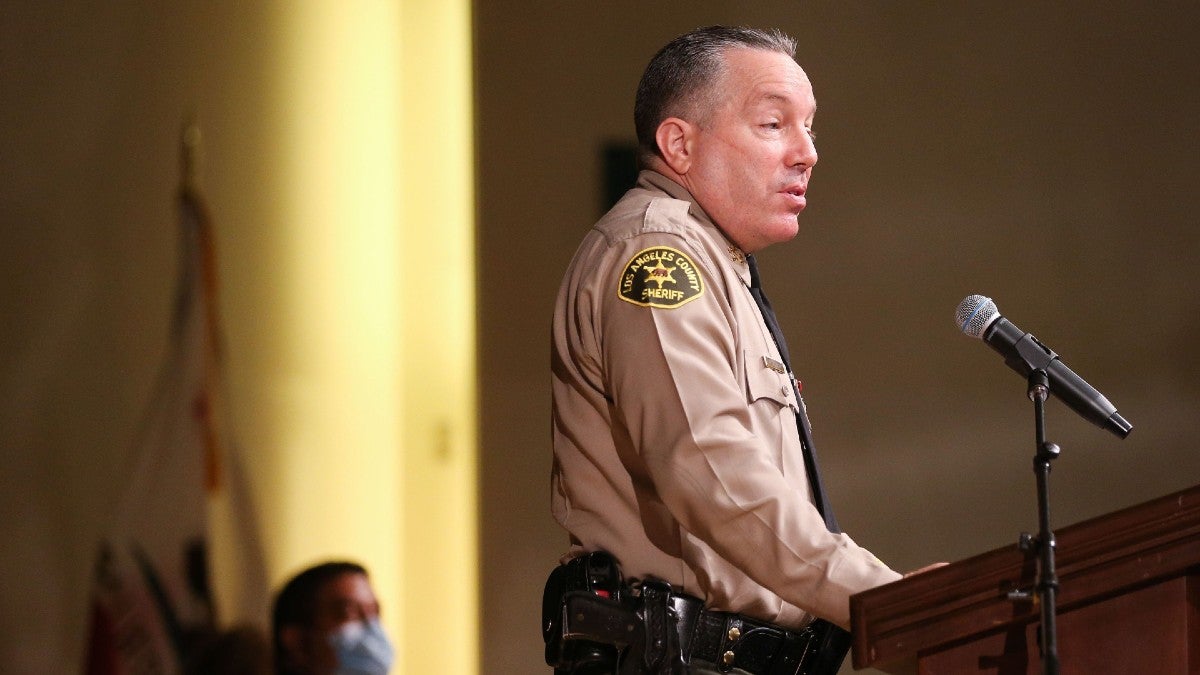 Hours after trying to intimidate an Los Angeles Times reporter with the specter of prison expenses in retaliation for breaking a narrative of inmate abuse on the Los Angeles County Sheriff’s division, LA County Sheriff Alex Villanueva is strolling it again.

“I must clarify at no time today did I state an L.A. Times reporter was a suspect in a criminal investigation. We have no interest in pursuing, nor are we pursuing, criminal charges against any reporters,” he stated in an announcement offered to the LA Times. This regardless of the simply accessible video of him implying simply that.

His assertion follows widespread outrage from politicians and press freedom organizations over his preliminary remarks, which got here throughout a press convention that was livestreamed on Tuesday morning. Villanueva introduced his division is investigating LA Times reporter Alene Tchekmedyian for a “leak” involving a use-of-force video that confirmed a deputy violently abusing an inmate.

The sheriff insisted Tchekmedyian has some “important questions to answer.” 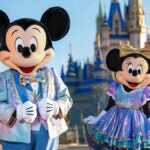 Villanueva even went so far as displaying Tchekmedyian’s photograph, an apparent try at retaliation over her latest Times story that he was concerned in protecting up the incident, by which a deputy apparently kneeled on the top of a handcuffed inmate for 3 minutes.

Villanueva referred to the video displaying clearly abusive conduct by his subordinates, as “stolen property.”

In an announcement earlier Tuesday, LA Times Govt Editor Kevin Merida referred to as Villanueva’s preliminary feedback an “attack on Alene Tchekmedyian’s First Amendment rights for doing newsworthy reporting on a video that showed a deputy kneeling on a handcuffed inmate’s head is outrageous.”

“His attempt to criminalize news reporting goes against well-established constitutional law,” Merida’s assertion continued. “We will vigorously defend Tchekmedyian’s and the Los Angeles Times’ rights in any proceeding or investigation brought by authorities.”