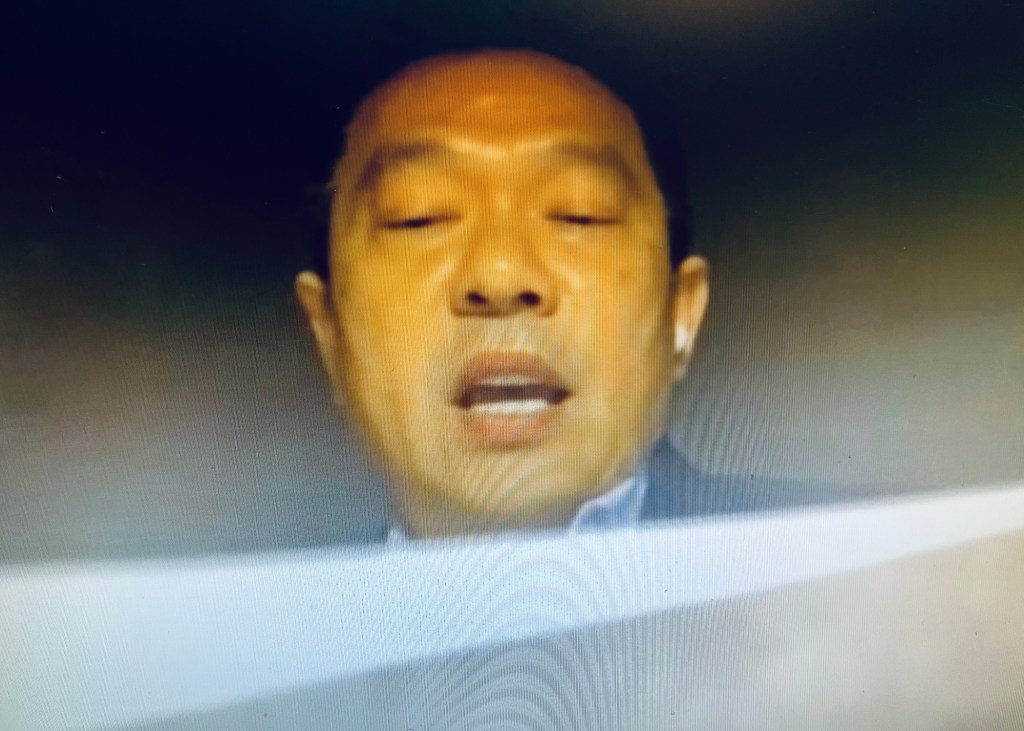 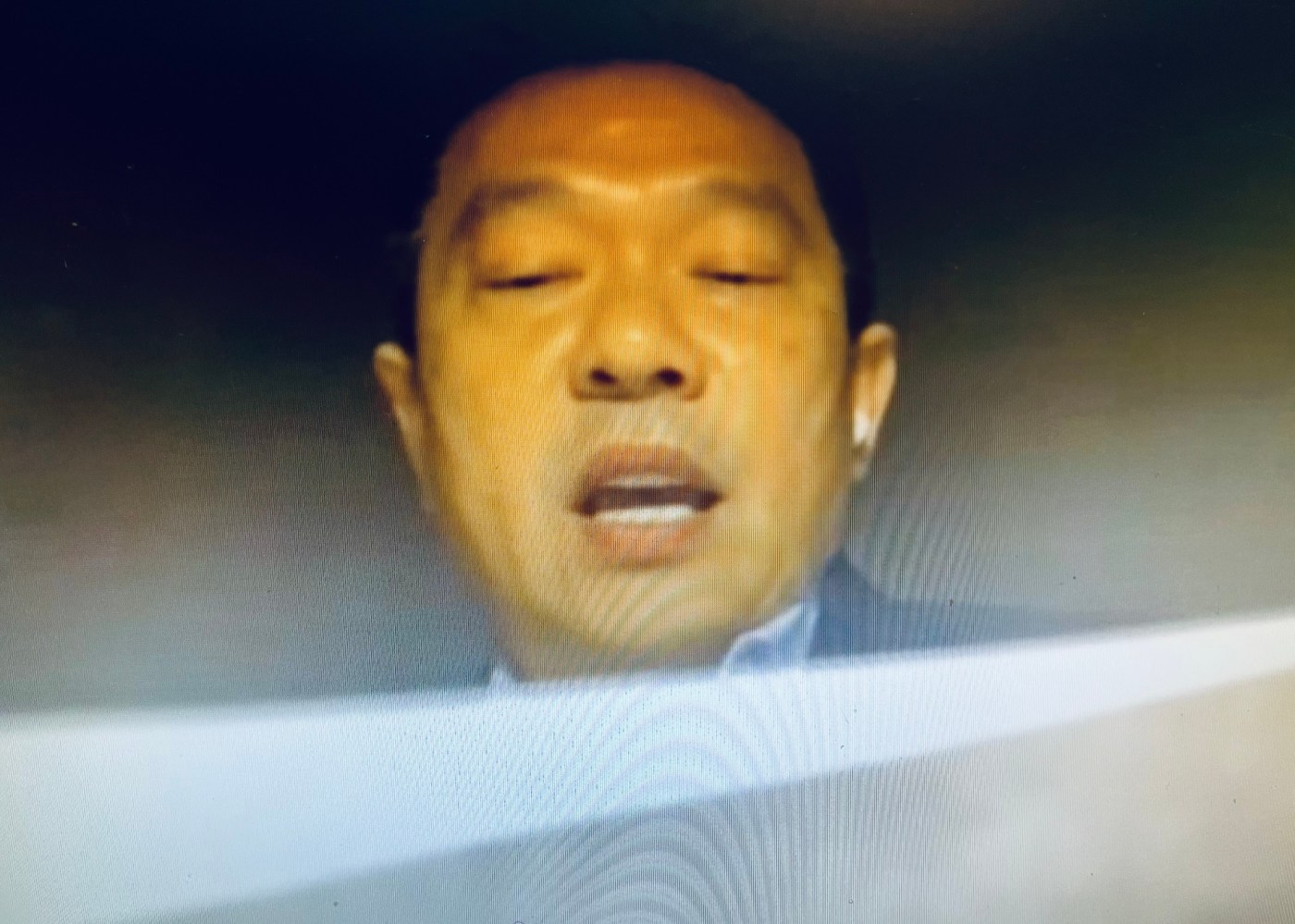 Westminster City Council meetings, which routinely run past midnight, lasted until 2:30 a.m., followed by closed-door discussion of legal matters that consumed another 45 minutes.

The night’s big result? Mayor Tri Ta was censured, on a 3-2 vote, for allegedly making false statements about his colleagues on Vietnamese-language media.

“I got in a cat nap,” Vice Mayor Carlos Manzo said Thursday, after starting his job in construction management about two hours after his council work was over.

In addition to reprimanding Ta for his public statements, Manzo and fellow council members Tai Do and Kimberly Ho approved the final reading of an ordinance protecting city employees “from improper influences or interruptions from public officials.

The ordinance stems from actions surrounding the proposed renovation of the Civic Center – an idea backed by Ta and Councilman Chi Charlie Nguyen but killed in April by their colleagues – which would have involved selling off city land for a residential development. Detractors say the Ta and Nguyen pressured city staff to meet with developers and to sign off on that project and others.

A resolution that passed in October provided similar guidelines for interactions between staff and elected officials.

Council members Do, Ho and Manzo also asked that the mayor’s office be moved from City Hall to the Council Chambers building as a way to create physical distance between Ta and city employees.

But on Wednesday, the same three colleagues joined a unanimous agreement to postpone plans for the office’s relocation until after the November election. Their decision followed a staff report estimating that renovating the City Chambers building to insert a mayor’s office would cost about $45,000.

“I don’t see any rush,” Do said. “There might be a lot of changes happening this year. Let’s table it for the next few months.”

Those changes hinge on upcoming elections.

In June, Westminster voters will get a chance to determine whether they want to continue to elect four council seats by district while electing the mayor at large, or if they will opt for five districts to select all five council slots. If voters go for the switch, Westminster’s mayor would be a ceremonial position picked by colleagues once a year — the same process used in most California cities its size.

Creating another question mark, Ta and Ho both announced last week that they plan to run to represent California’s 70th Assembly District.

Ostensibly, Ta could also run for reelection as mayor if that position remains at large, and if he loses his attempt at the Assembly in the June primary. In a text message Thursday, Ta said: “I am focusing on my Assembly race.”

Some of the items on Wednesday’s agenda were the kind of matters cities commonly deal with: How to conform to new state laws, accepting a grant from a business, approving infrastructure money. Those sailed through without conflict.

But, as has become the norm, many of the issues culminated in bickering among council members – usually, Do, Ho and Manzo siding against Ta and Nguyen. Even a seemingly uncontroversial topic – the renaming of a park – generated debate.

Jamison Powers, Do’s appointee to the Community Services Commission, recommended renaming West Park after Tony Lam, who in 1992 became the first Vietnamese-born person elected to a political office in the U.S. when he won a seat on the Westminster City Council.

Council members approved the change, with only Ho dissenting – saying she needed more time to consider it. But only Do and Manzo pushed for dedicating $20,000 out of park funds for a plaque.

When Nguyen cited the city’s homeless problem as one reason to spend conservatively, Do, his frequent critic, retorted, “We’re going to feed the homeless with money for parks?” Park funds are separate from the city’s general fund.

Other agenda items carried more obvious flash points. The hottest issue was the censure of Ta.

Do, Ho and Manzo claim that Ta and Nguyen wrongly accused them of booting the mayor from his office with no alternative. Ta could be seen giving interviews in the City Hall parking lot while standing outside his “mobile office” – an SUV with a desk inside.

Do charged that Ta and Nguyen “manipulate the Vietnamese-speaking community” with “fake news,” meanwhile avoiding potential skeptics who don’t understand what the officials are saying.

“It’s like operating on the dark web,” Do said.

But Ta argued that the October resolution effectively barred him from entering City Hall.

“I am in a limbo situation,” Ta said.

“You are trying to censure us for doing nothing,” said Nguyen, who himself was censured two weeks before. “You know what you become, lying that much? A liar.”

Do said Nguyen and Ta acted like “sociopaths.” Ta told him, “I feel sorry for people who voted for you.” And Manzo deemed the constant spats “disgusting.”

In yet one more contentious agenda item, Do requested that meetings be translated into Vietnamese, in real time. That, he said, would battle the “fake news” he claims Ta, Nguyen and their supporters spread. But his colleagues rejected the idea, expressing concern it would be too expensive.

Interim City Manager Christine Cordon pointed out that hiring a translator would run up a lot of billable hours “considering our meetings are, like, half a day.”