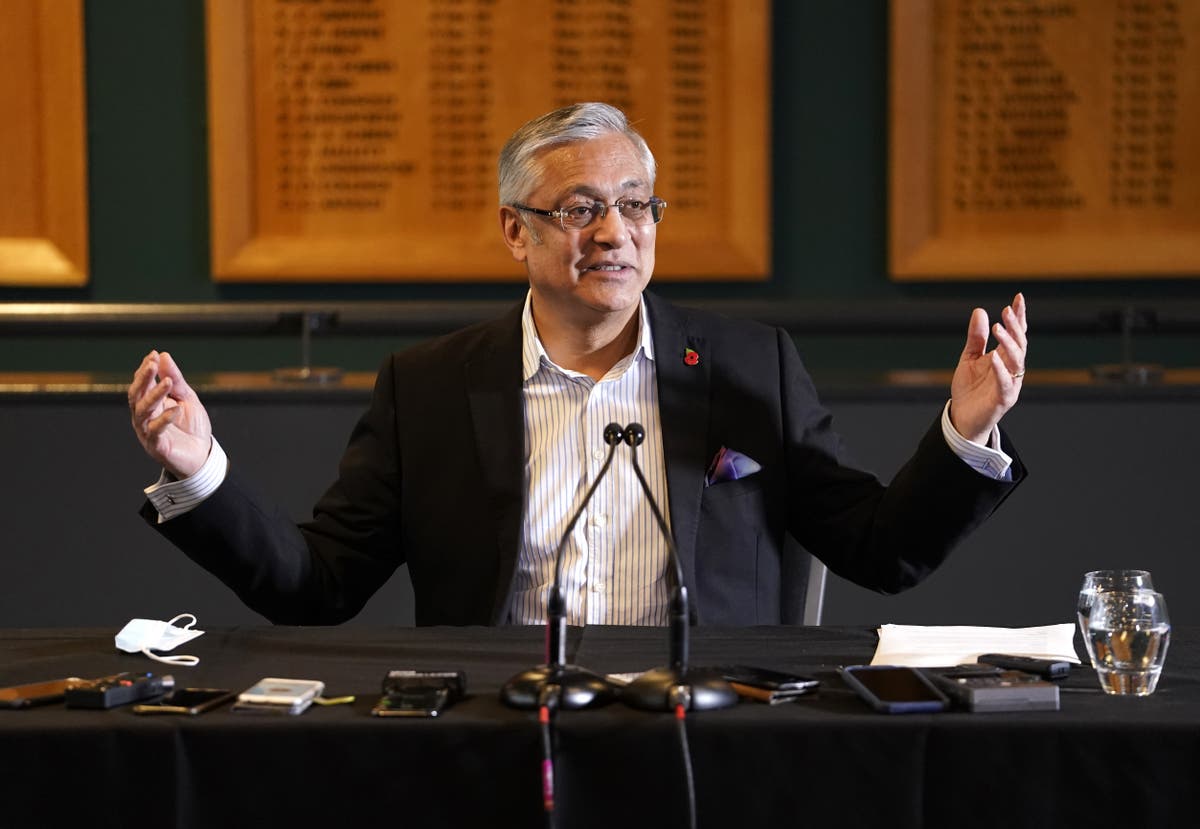 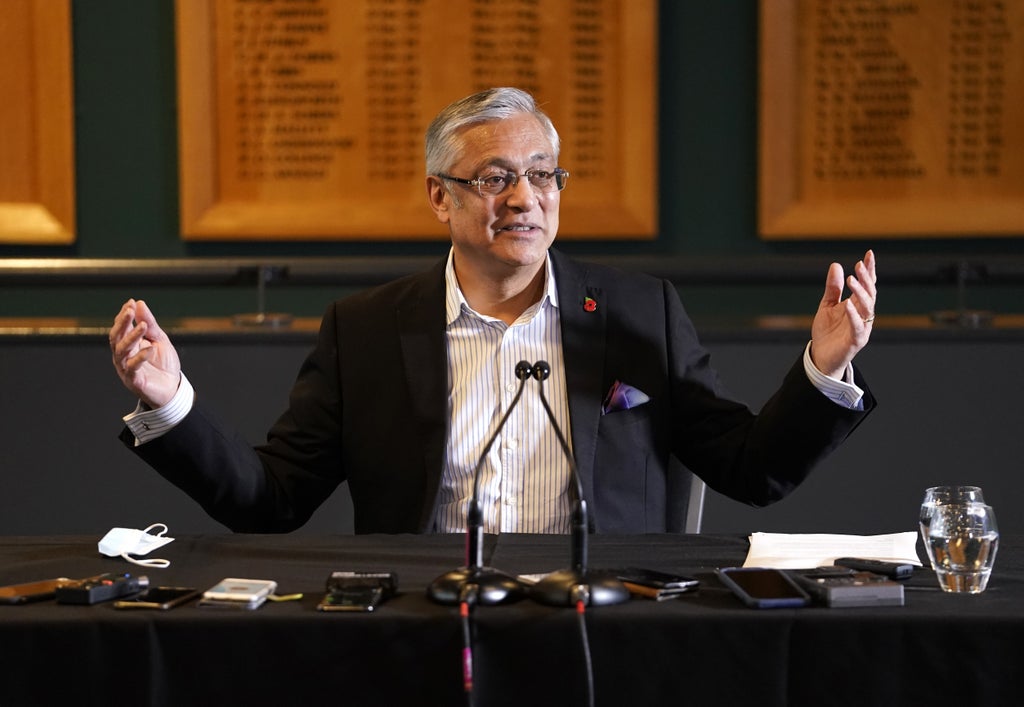 Yorkshire have reached a financial settlement with “whistleblower” Azeem Rafiq over his employment tribunal against the club, whose new chair Lord Kamlesh Patel vowed to oversee “urgent and seismic change” in response to the ongoing racism crisis.

Patel was appointed on Friday following the resignation of Roger Hutton and has already implemented a series of actions, ramping up the county’s reaction to Rafiq’s disturbing allegations of institutional racism after a year of slow progress.

The Bradford-raised peer announced during a press conference at Headingley that the club had reached a compensation agreement with their former player, issued a fresh apology for past mistakes and made clear that the deal did not include a non-disclosure agreement – a request Rafiq had previously rejected.

“I thank Azeem Rafiq for his bravery in speaking out. Azeem is a whistleblower, should be praised as such and should never have been put through this,” said Patel, who said he spent over six hours in conversation with Rafiq since his appointment.

“I would like to apologise. We are sorry for what you and your family experienced and the way we have handled this. What happened to you must never be repeated.

“There’s a clear need for urgent and seismic change, starting from within, and I’m determined to lead this club to a better and more positive future. Trust and transparency will be the key words for my tenure.

“We have settled the employment tribunal case – the legal proceedings – with Azeem Rafiq.

“Absolutely no restrictions have been placed on Azeem and what he can or cannot say about his experiences. The club was wrong to have asked Azeem to agree to an NDA in the past and he rightly refused. Our offer means Azeem will be free to speak about his experiences publicly.”

Patel also announced the imminent introduction of an independent hotline to collect experiences of others who may have experienced discrimination – including those who might previously have “felt silenced or intimidated” – and a review of Yorkshire’s diversity and inclusion procedures.

Additionally, the full and unredacted independent report into Rafiq’s claims has now been shared with a number of parties – including the latter’s own legal team, the Equality and Human Rights Commission and Julian Knight chair of the parliamentary Digital, Culture, Media and Sport committee.

Rafiq, who saw claims of racial harassment and bullying were upheld by an independent report, welcomed the developments but used the moment to repeat his call for the removal of Yorkshire’s chief executive Mark Arthur and director of cricket Martyn Moxon.

“As Lord Patel said, this is just the start if we are to make cricket open to everyone, no matter their background,” he said in a statement.

“I urge others who have suffered to come forward. There is strength in numbers and I will be right behind you. Mark Arthur, Martyn Moxon and many of those in the coaching staff have been part of the problem.

“They have consistently failed to take responsibility for what happened on their watch and must go. I urge them to do the right thing and resign to make way for those who will do what is needed for the club’s future.”

Patel said he will now take time to fully digest the report and conduct wide-ranging discussions with current and former employees before making any final decisions on whether individuals can be part of the club’s future.

As well as those mentioned by Rafiq, former club captain and one time England international Gary Ballance will have questions to answer after his admission that he used a “racial slur” against his former team-mate.

“This will be a zero-tolerance club. I will fail miserably if it is not,” Patel said when asked about dealing with individuals.

“I said I would listen and that means listening to everybody. I will make the right decisions in the coming days. If (something they said) was abhorrent and they recognise that then they need to think about their own futures and what they’re going to do.

“I hope I’m a kind and passionate man… but I’m not a shrinking violet. If someone here has done wrong and think that ‘P***’ or any other such word is banter then the front door is there.

“I’m determined to make this club the beating heart of English cricket again. After 158 years, we are ready to change, accept the past and become a club which people can trust to do the right thing.”

There is a clear and present financial threat to club in the short term, with a host of sponsors jumping ship over recent days and the prospect of Headingley losing its right to host money-spinning England games.

Patel hopes to reverse both situations. He has already started the process of speaking to the departed commercial partners and has made initial contact with the England and Wales Cricket Board – which he previously represented as a board member – regarding international hosting status.

“I don’t even want to think about the idea that this club is going to go insolvent and not be here,” he said.

“I have to believe this is going to be the best place on earth to play cricket and watch cricket. Otherwise what’s the point in me being here?”