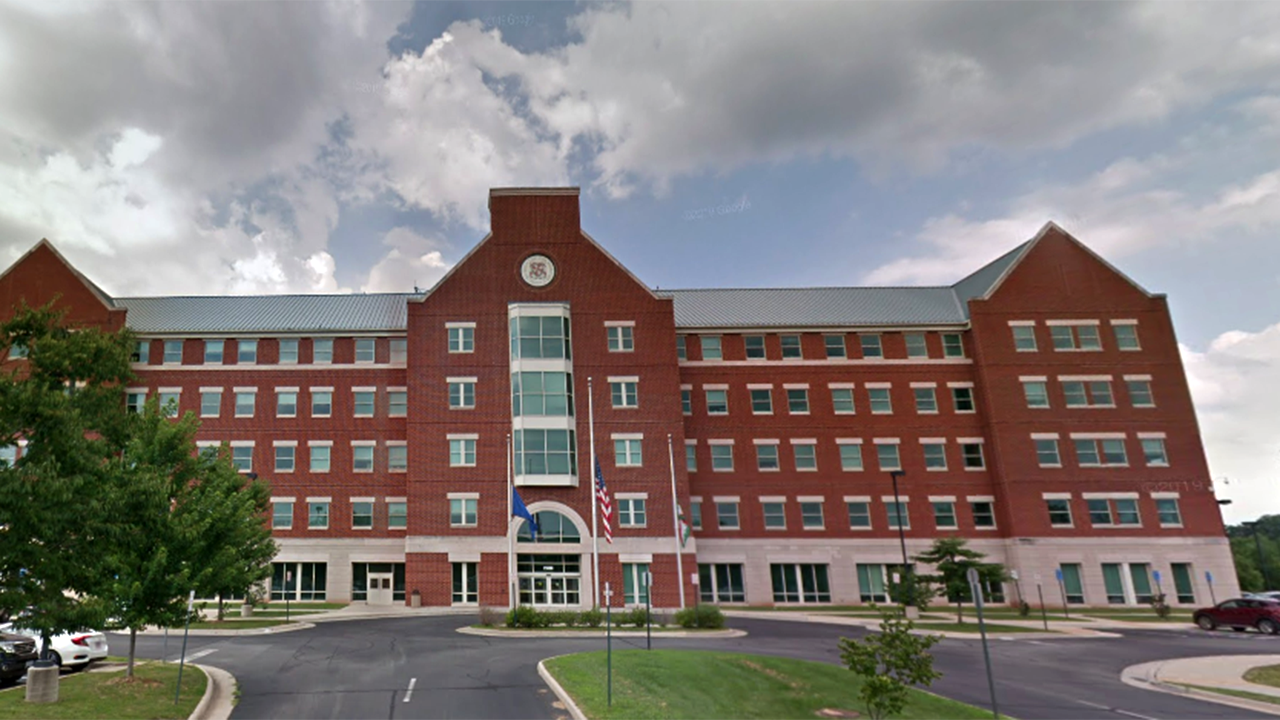 Loudoun County Public Schools (LCPS) said Tuesday that it would not release the report from an investigation into how it handled two high-profile sexual assault allegations in the district.

In a statement to Fox News, spokesperson Wayde Byard acknowledged the report was complete, but said it wouldn’t be released to the public.

When asked if he anticipated the report being released in the near future, Byard said, “No.”

Ian Prior, who leads Fight for Schools PAC, an anti-critical race theory organization, told Fox News on Tuesday: “Loudoun County Public Schools Superintendent Scott Ziegler needs to release this report or be fired.” Prior is a Loudoun father and former Trump administration official who is not affiliated with LCPS and does not have authority over Ziegler’s employment.

Loudoun Now had reported the district’s refusal on Tuesday after months of controversy surrounding the school district’s handling of sexual assault accusations. The county’s problems with sexual assault inflamed debate in the Virginia gubernatorial race and are thought to be one of the primary reasons for Republican Glenn Youngkin’s gubernatorial victory.

Just after the election, Ziegler said that the school system hired an outside law firm to conduct an internal investigation into allegations of assault that took place at Stone Bridge and Broad Run high schools.

Prior told Fox News: “According to Ziegler’s own statement, on October 28th, 2021 they hired a firm to do an ‘independent’ review of how the two sexual assaults were handled. Ziegler conveniently waited to inform the public of that until after Jason Miyares was elected and announced that he would do his own investigation. Now Ziegler is hiding behind attorney-client privilege.”

Intense scrutiny over district’s response to the allegations

LCPS received heightened attention in June when a victim’s father, Scott Smith, was arrested at one of the county’s highly contentious school board meetings. The boy accused of assaulting Smith’s daughter later allegedly groped a female student at nearby Broad Run High School after forcing her into an empty classroom, Loudoun County Commonwealth’s Attorney Buta Biberaj told WTOP in an interview.

In October, a judge found the boy “not innocent” of the assault at Stone Bridge. For the Broad Run allegations, the boy pleaded no contest as part of a deal in which he accepted convictions while avoiding admitting guilt.

On Wednesday, news surfaced that the suspect was sentenced to supervised probation in a residential treatment facility.

A long list of questions have surfaced about the district’s actions before that verdict. Ziegler, for his part, has apologized, saying he was “sorry that we failed to provide the safe, welcoming, and affirming environment that we aspire to provide.”

In announcing its investigation, LCPS defended itself but acknowledged the issue should be “fully reviewed.”

“We believe we have followed all mandatory reporting protocols and aided law enforcement to the fullest extent allowed in all investigations regarding these matters,” the statement read.

Still, LCPS’ decision will likely upset many as some have accused the school district of mishandling and attempting to cover up the assault. On June 22, Ziegler said that, to his knowledge, “we don’t have any record of assaults occurring in our restrooms.”

But in a November email letter to Ziegler, Sheriff Mike Chapman alleged that the superintendent knew about the assault “the day it occurred.”

Chapman pointed to a May 28 email in which Ziegler notified the board of “an incident that occurred at Stone Bridge HS. This afternoon a female student alleged that a male student sexually assaulted her in the restroom.” According to Chapman’s letter, Juvenile Intake had also notified LCPS of the suspect’s arrest on July 9 — months before the second assault at Broad Run.

LCPS confirmed the email to Fox News in October, noting that it lacked specific details.

“In this case, the superintendent sent an email message to the board on Friday, May 28, 2021. A copy of that email message is attached,” the school district said. “In the message, board members were informed in a general fashion that an alleged incident took place and that the Loudoun County Sheriff’s Office was conducting an investigation of the incident.”

“As LCPS has stated, the School Board was not provided specific details or the names of those involved, and were advised by Dr. Ziegler that they would not receive updates regarding this matter, as it was being investigated by the Loudoun County Sheriff’s Office. The School Board had not been provided any specific information regarding this matter from LCPS staff prior to the June 22, 2021 meeting or at any point thereafter until the recent news reports were published.”

Chapman’s November letter added, “Despite knowing the serious nature of the offense, LCPS decided to place this individual back into [another] high school population,” and “the consequences of that decision resulted in a second student being victimized by the same defendant” on Oct. 6 at Broad Run High School.

Chapman suggested the school district had enabled a second assault and doubted “the legitimacy of such a review conducted at [Superintendent Scott Ziegler’s] direction.”

Attorney General-Elect Jason Miyares has vowed to investigate the issue.