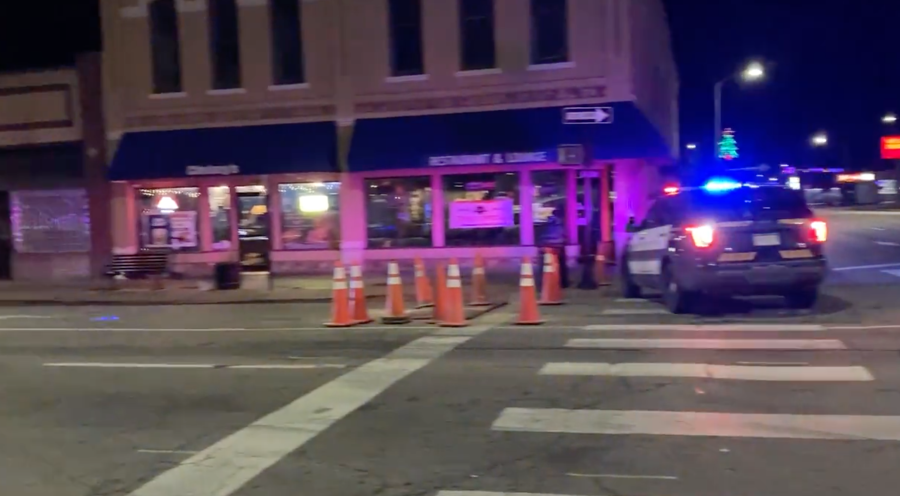 PUEBLO, Colo. — A man is dead after he was shot to death early Sunday morning in a Pueblo eatery.

According to the Pueblo Police Department (PPD), around 12:45 a.m. police responded to 727 N. Main St. (Chelsey’s Restaurant and Lounge) regarding a shooting.

When they arrived, they found a man who had been shot inside the restaurant. The man was pronounced dead on the scene.

The victim will be identified by the Pueblo County Coroner after appropriate notifications.

Currently, Pueblo police are interviewing several people and have identified a person of interest.

According to PPD, this shooting marks the 27th homicide in the city of Pueblo in 2021.