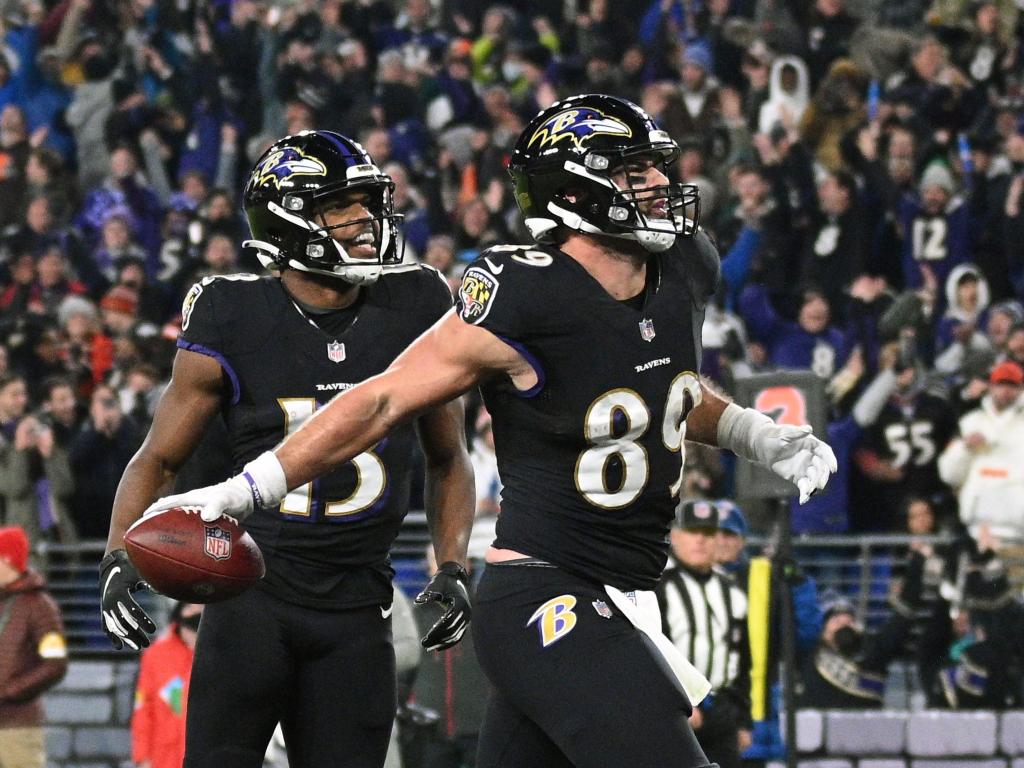 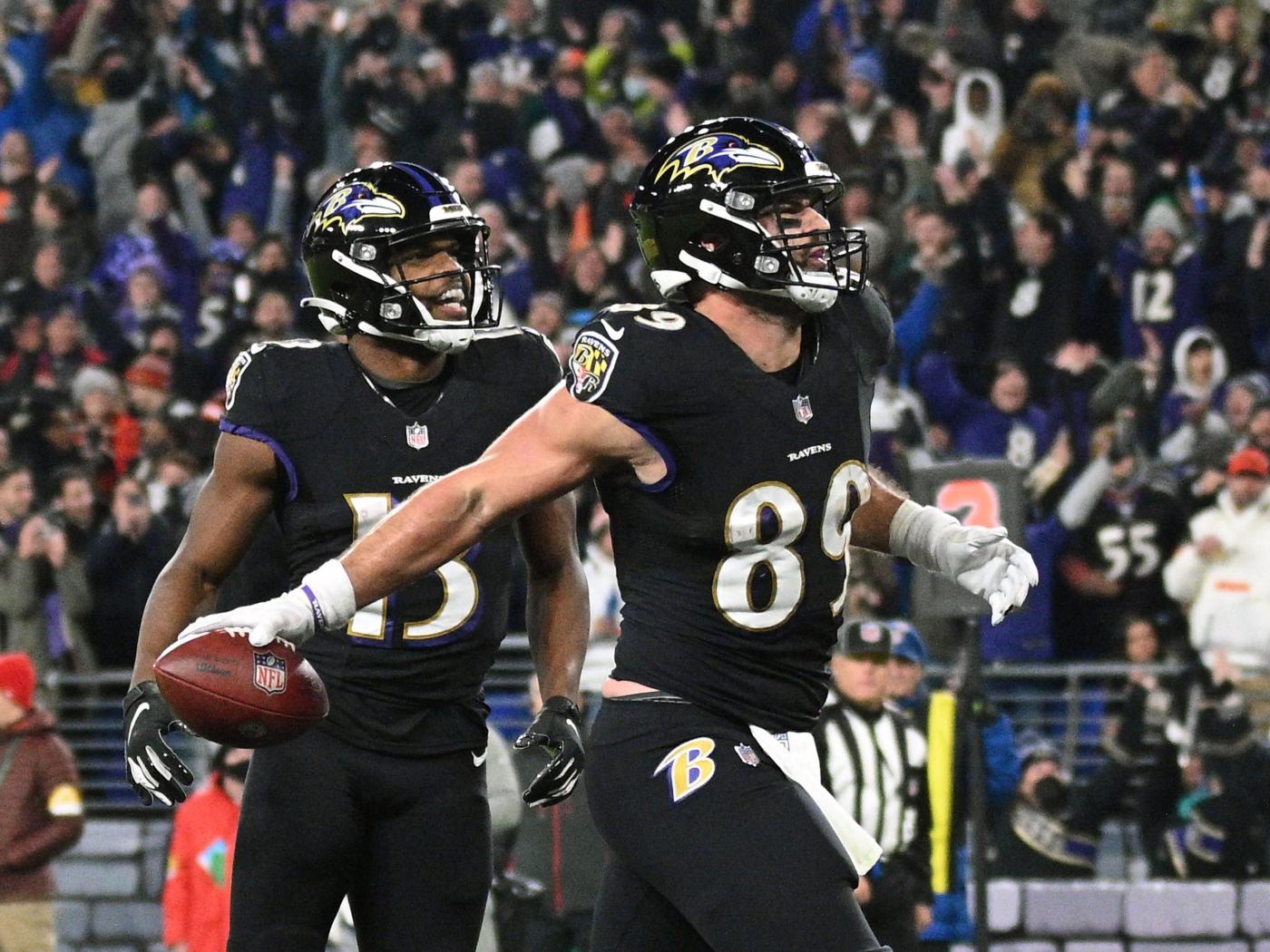 It’s only his fourth season, but Mark Andrews has already solidified himself as one of the best tight ends in Ravens history.

With a third-quarter catch against the Cleveland Browns on Sunday, Andrews broke Todd Heap’s franchise record for the most single-season receiving yards by a tight end.

A third-round draft pick out of Oklahoma in 2018, the same draft class that produced quarterback Lamar Jackson, Andrews has recorded 869 receiving yards and counting this season, breaking Heap’s mark of 855 set in 2005. Andrews also ranks third on that list with 852 yards during his Pro-Bowl season in 2019.

Andrews earned high praise earlier this season from offensive coordinator Greg Roman, who said he knew Andrews would be successful early in his rookie season. The team rewarded the tight end before Week 1, signing him to a four-year, $56-million extension in early September to make him the league’s third-highest paid player at the position.

“I went upstairs and basically told everybody, ‘This guy has got a feel. He just has an instinct,’” Roman said. “I think that’s one of his greatest strengths. He knows pretty much how to get open. He has a good feel for it, setting up defenders. He just has a really natural feel for it.”

Andrews, however, might not be catching passes from Jackson for a while. The starting quarterback exited Sunday’s game early in the second quarter with an ankle injury after being tackled from behind by Browns rookie linebacker Jeremiah Owusu-Koramoah. Jackson was ruled out for the rest of the game.