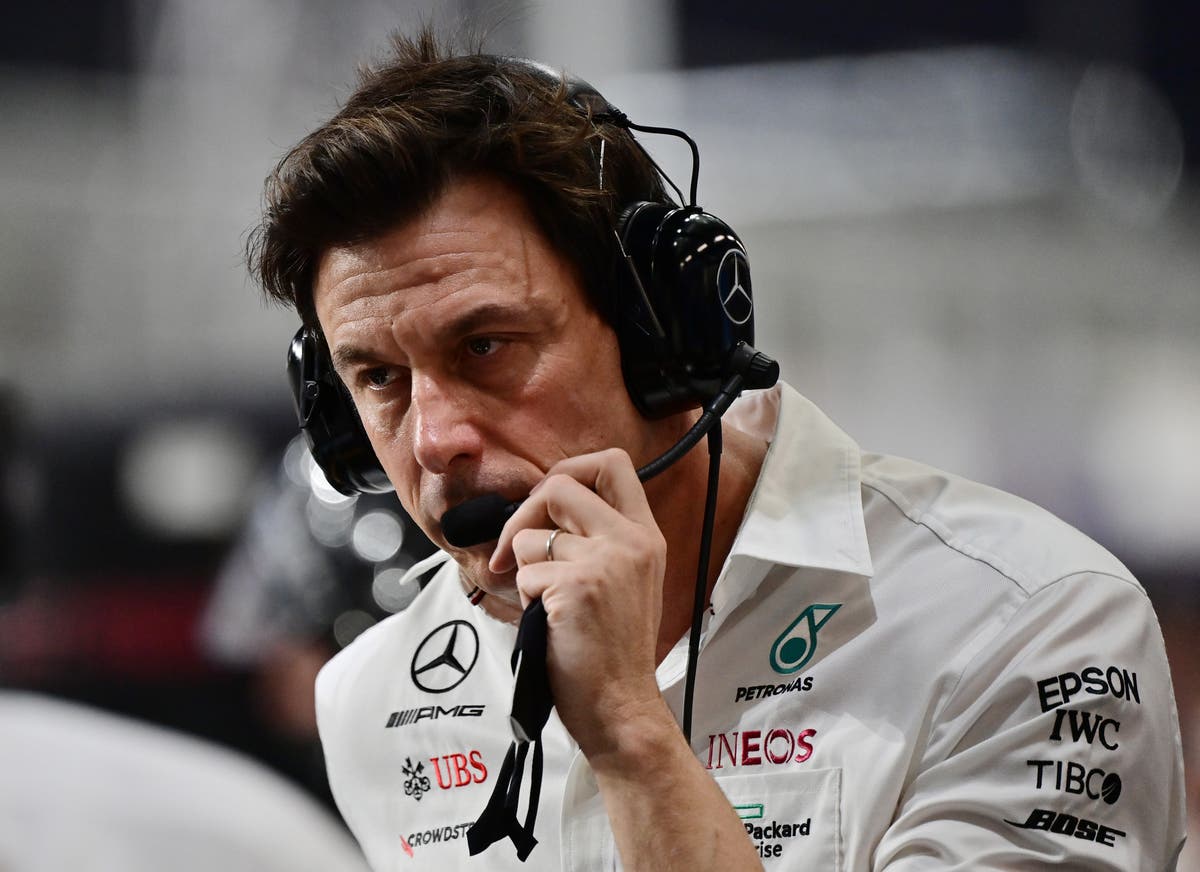 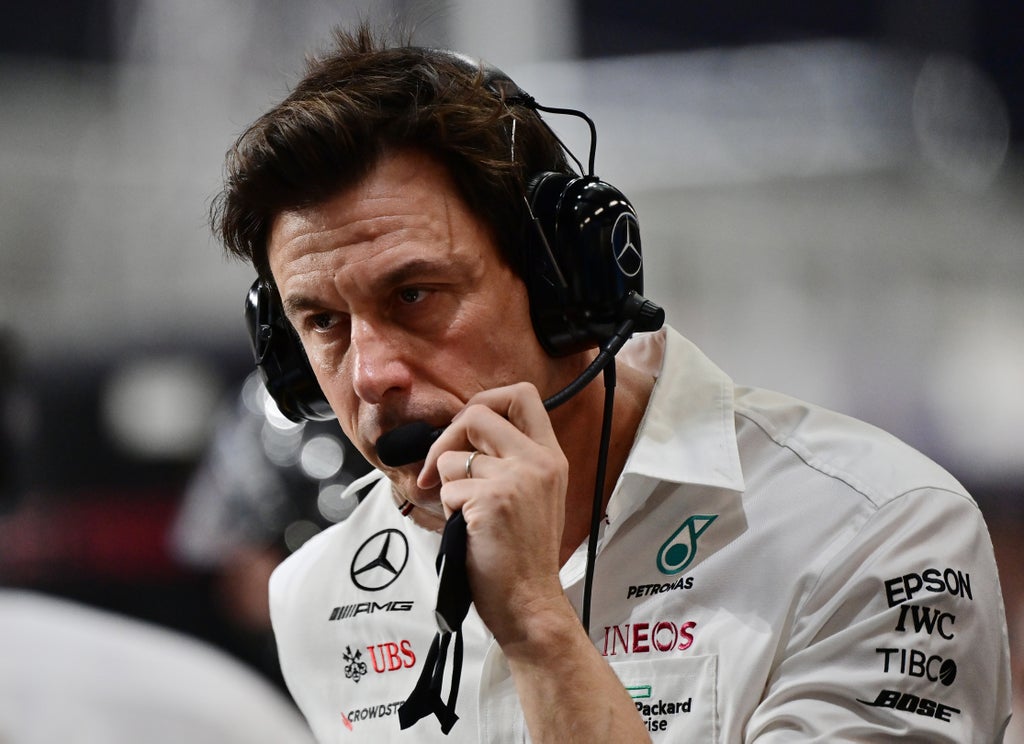 Mercedes have lodged a protest against the result of the Abu Dhabi Grand Prix after a controversial finale which saw Max Verstappen overtake Lewis Hamilton on the last lap and clinch his maiden world title.

Nicholas Latifi’s crash with five laps to go at the Yas Marina Circuit brought out the safety car, which meant Verstappen could not only close the 12-second gap to race leader Hamilton but also take the opportunity to change to fresh tyres for the finale.

Race director Michael Masi then allowed some of the lapped cars – those that were between Verstappen and Hamilton – to overtake the safety car, meaning the Red Bull was right behind the Mercedes when the race restarted with one lap to go. From there, Verstappen was able to quickly overtake Hamilton and hold on to win the race, and the title.

Mercedes took issue with the way the lapped cars were handled and boss Toto Wolff was furious, storming out of the garage at the end of the race.

The second element of the protest is based on Verstappen allegedly overtaking Hamilton while behind a safety car. Replay footage showed the Red Bull nudging fractionally past the Mercedes as they played cat and mouse moments before the safety car exited the track, although Hamilton was clearly ahead when race did restart.

A statement from the governing FIA said Mercedes had protested “against the classification established at the end of the competition”. A verdict was expected within two hours of the race finish.

“It’s unheard of to leave the cars un-lapped,” Horner said. “They made absolutely the right call. It’s difficult fo the stewards, we all were putting pressure on them, but they absolutely called it right.”

Verstappen broke into tears as he crossed the line, professing his love for his team and sitting by his car after bringing it to a stop: “This is unbelievable guys. Can we do this for another 10 to 15 years together,” he said.

He told Sky Sports: “It’s unbelievable. I kept fighting the whole race. I had the opportunity in the last lap. It’s incredible, I’m still having a cramp. It’s insane. These guys, my team, they deserve it. I love them so much. I’ve enjoyed working with them since 2016 but this year has been incredible.”