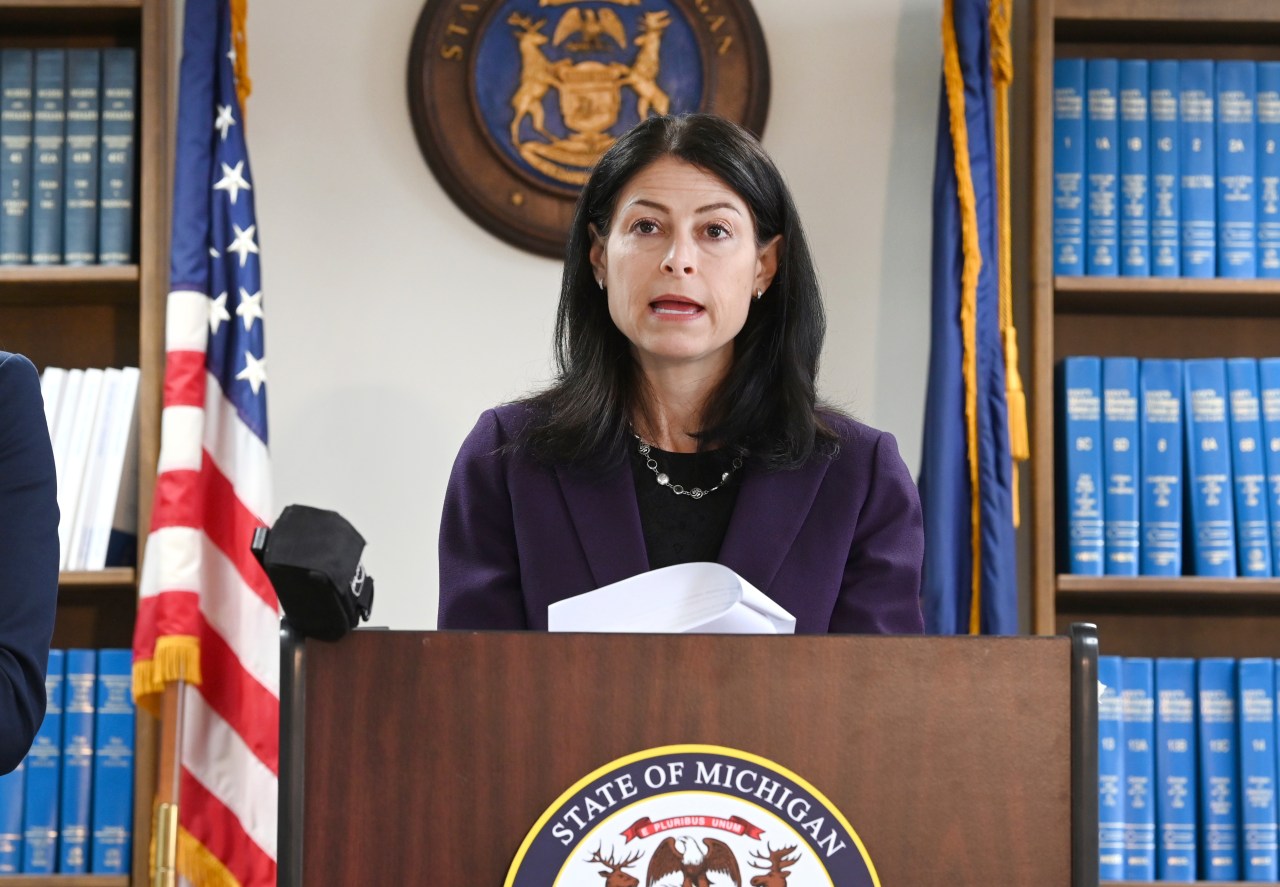 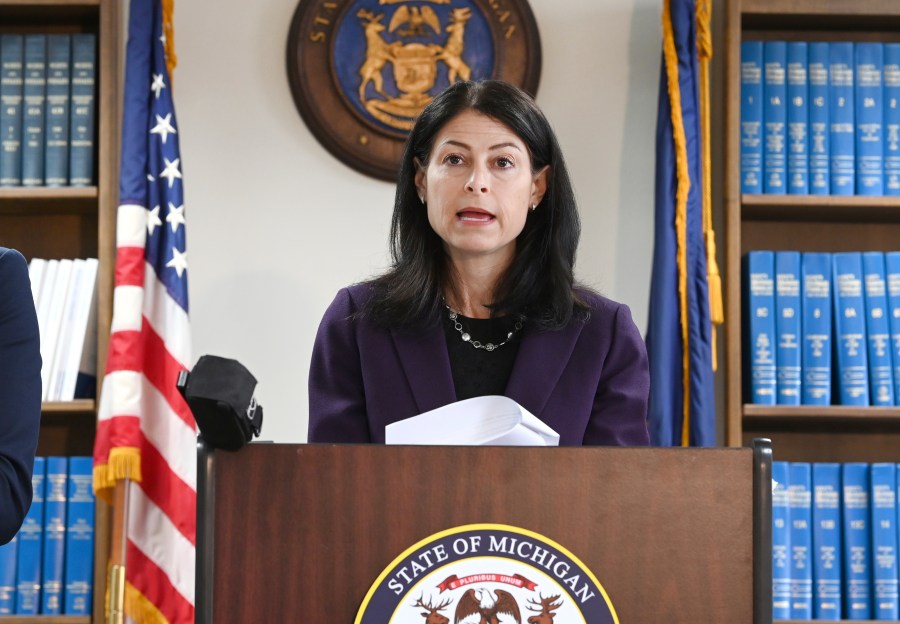 Dana Nessel, a Democrat, disclosed Thursday that her office had been evaluating charges for nearly a year but decided to refer the matter to the U.S. attorney in western Michigan.

The 8 News Now I-Team reported the story in Nevada, where Republicans sent documents to Washington, D.C., after Democrats had already certified the state’s six electoral votes.

“Our brave electors standing up for what is right and casting their electoral votes for @realDonaldTrump,” the state party’s Twitter account later tweeted. “We believe in fair elections and will continue the fight against voter fraud in the Silver State!”

Nessel alleged a “coordinated effort” among Republican parties in several battleground states including Michigan to push so-called alternate slates of electors with fake documents. She said she wants federal authorities to make an evaluation for possible charges.

“Obviously this is part of a much bigger conspiracy,” Nessel said.

“Under state law, I think clearly you have forgery of a public record, which is a 14-year offense, and election law forgery, which is a five-year offense,” Nessel told MSNBC’s Rachel Maddow. But the Justice Department, she said, is best suited to probe and potentially prosecute.

The spokesperson for the U.S. attorney’s office declined to comment Friday.

On Jan. 8, 2021, the Office of the Federal Register — which coordinates certain functions of the Electoral College between states and Congress — notified Michigan’s elections director and Gov. Gretchen Whitmer’s chief lawyer in an email that it received unofficial, signed certificates from GOP electors who had not been appointed by the Democratic governor. The group includes Republican National Committeewoman Kathy Berden and Meshawn Maddock, co-chair of the Michigan Republican Party.

The Michigan GOP had no immediate comment. The Associated Press left messages seeking comment from Berden and Maddock on Friday.

When Michigan’s electors cast 16 votes for Biden in December 2020 following the certification of his 2.8 percentage point win, a separate group that included some Republican state House members tried to enter the state Capitol with Donald Trump’s Electoral College candidates. They were turned away by state police but claimed in the certificates that they met “in the State Capitol.”

The invalid certificates also were mailed to the U.S. Senate, Benson, and the federal court for western Michigan. Two Republicans did not sign the documents and were replaced.

There are complaints pending in Wisconsin alleging that GOP electors in that swing state committed fraud by submitting the false paperwork. Biden won Wisconsin by just under 21,000 votes, a result that has withstood recounts, lawsuits and investigations into fraud.

Complaints have been filed with the bipartisan Wisconsin Elections Commission and the Milwaukee County District Attorney’s Office. Neither has announced publicly about any action taken in response. Another complaint against Andrew Hitt, an attorney who was chairman of the Wisconsin Republican Party at the time, has been filed with the agency that handles complaints against lawyers.

In Pennsylvania, Trump electors signed the documents in an office of a Republican marketing consultant two blocks from the state Capitol. The state Republican Party said then that the Trump electors met at the request of the campaign and described it as a “conditional vote.”

Bernie Comfort, Trump’s Pennsylvania chairperson, said it was “procedural” in case the election was overturned. She claimed it was “in no way an effort to usurp or contest the will of the Pennsylvania voters,” even though Trump and his allies were pressuring lawmakers and courts at the time to do just that.