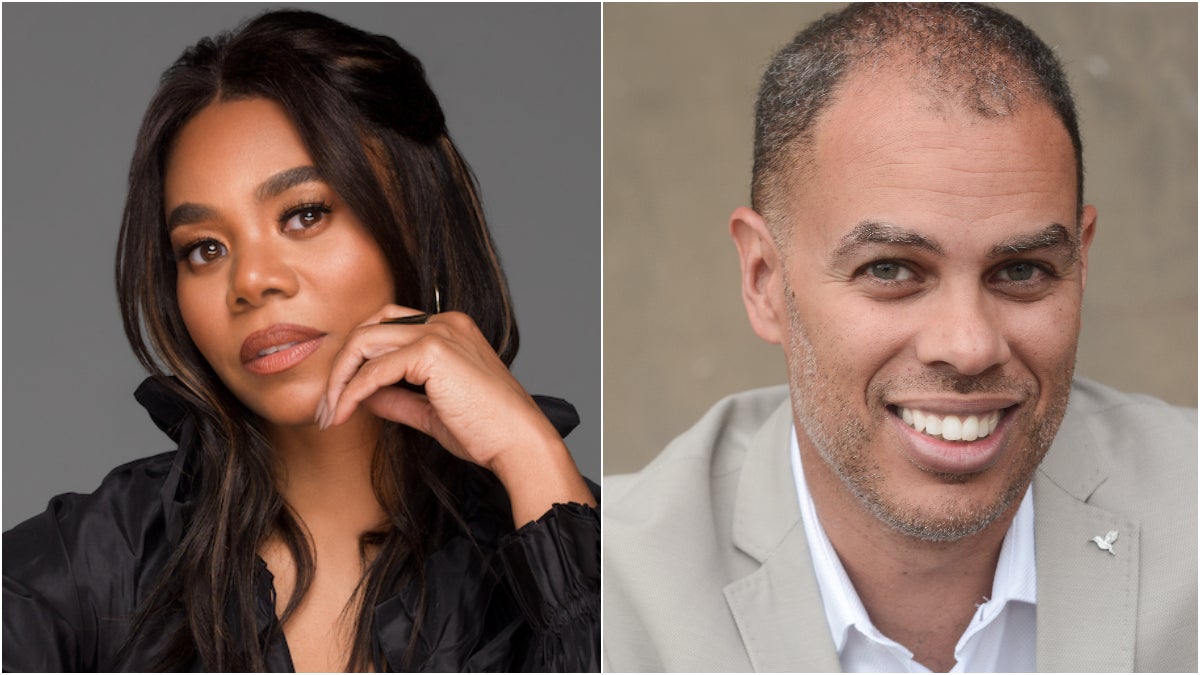 A remake of the 1988 comedy “Midnight Run” with Robert De Niro is in the works at Universal, with Regina Hall set to star in the action comedy film.

Jesse Collins (“American Soul”) will produce “Midnight Run” for his Jesse Collins entertainment, as will Hall for her RH Negative banner. Robert De Niro, who starred in the original film alongside Charles Grodin, will also produce the remake along with Jane Rosenthal for Tribeca.

Aeysha Carr, a producer on “Woke” and “Brooklyn Nine-Nine,” will write the script. The exact plot for the remake is being kept under wraps, but the original “Midnight Run” starred De Niro as a bounty hunter chasing down a former mafia accountant and “sensitive criminal” who is similarly being chased by a rival bounty hunter, the FBI and his old mob boss after he jumps bail. 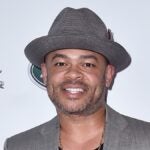 Martin Brest directed the original comedy from writer George Gallo that made $81.6 million worldwide in 1988.

Regina Hall is known for roles in the “Scary Movie” franchise and in the comedy “Girls Trip,” as well as the indie comedy “Support the Girls” that earned her awards buzz. She most recently appeared in the Hulu series “Nine Perfect Strangers.” She’ll next be seen in the Mark Wahlberg and Kevin Hart comedy “Me Time” and is filming the comedy “Honk for Jesus, Save Your Soul.”

Berry Welsh will executive produce for Tribeca. Universal Pictures’ SVP of production development, Sara Scott, will oversee on behalf of the studio.