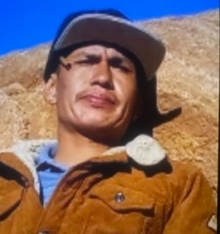 FOUNTAIN, Colo. — A man who went lacking after a crash on Friday has been found.

Simply earlier than 10:30 p.m. on Friday, officers with the Fountain Police Division (FPD) responded to a head-on crash on the intersection of South Freeway 85 and Freeway 16. A male recognized as 28-year-old Jose G. Martinez was seen working east from the scene of the visitors crash. In line with witnesses, he gave the impression to be injured when leaving the scene.

In line with an replace from FPD’s Public Security Data Officer, Martinez has been situated, however no further info has been offered.