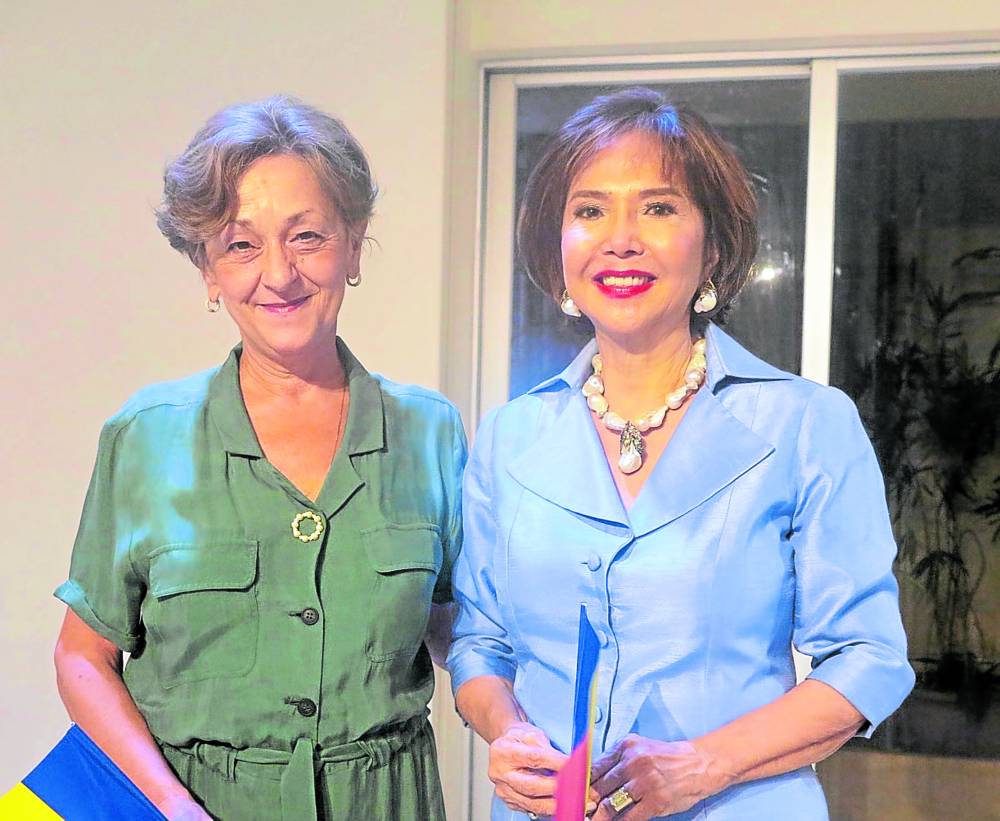 On the event of the Month of the Francophonie, the Alliance Française of Manila in collaboration with the Romanian Embassy offered the screenings of two Romanian creative function films.

The 2 films, which have been launched by Xavier LeRoux, the chief director of the Alliance Française, and by Romania Ambassador Răduța Matache, are a part of a cultural phenomenon identified by cinema lovers as “the new wave Romanian cinema.” It’s a motion which propelled a number of Romanian creative films into the consciousness of the worldwide public and juries.

New wave Romanian cinema approaches common matters, resembling love, life and loss of life; nostalgia; adaptation to new circumstances from new and sudden angles. “Domestic” tells the story of youngsters, adults and animals who dwell collectively attempting to have a greater life, amid weird and insignificant conflicts, whereas “A Decent Man” is a narrative about love, decisions, ethics and morality. It illustrates how tough it’s to be a good man, regardless of one’s finest intentions.

Each films have been loved by the viewers, which included members of the diplomatic and consular corps. The screenings have been spiced with the flavour of top quality Romanian wines and French delicacies.

Extra occasions and screenings of Romanian films will be anticipated as Romania and the Philippines have a good time 50 years of diplomatic relations this 12 months. —Contributed INQ