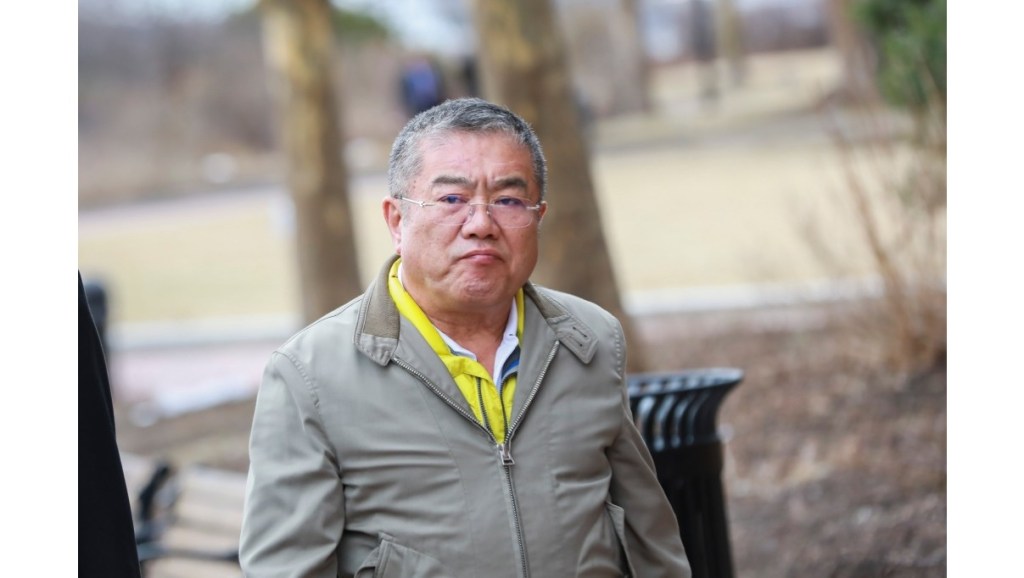 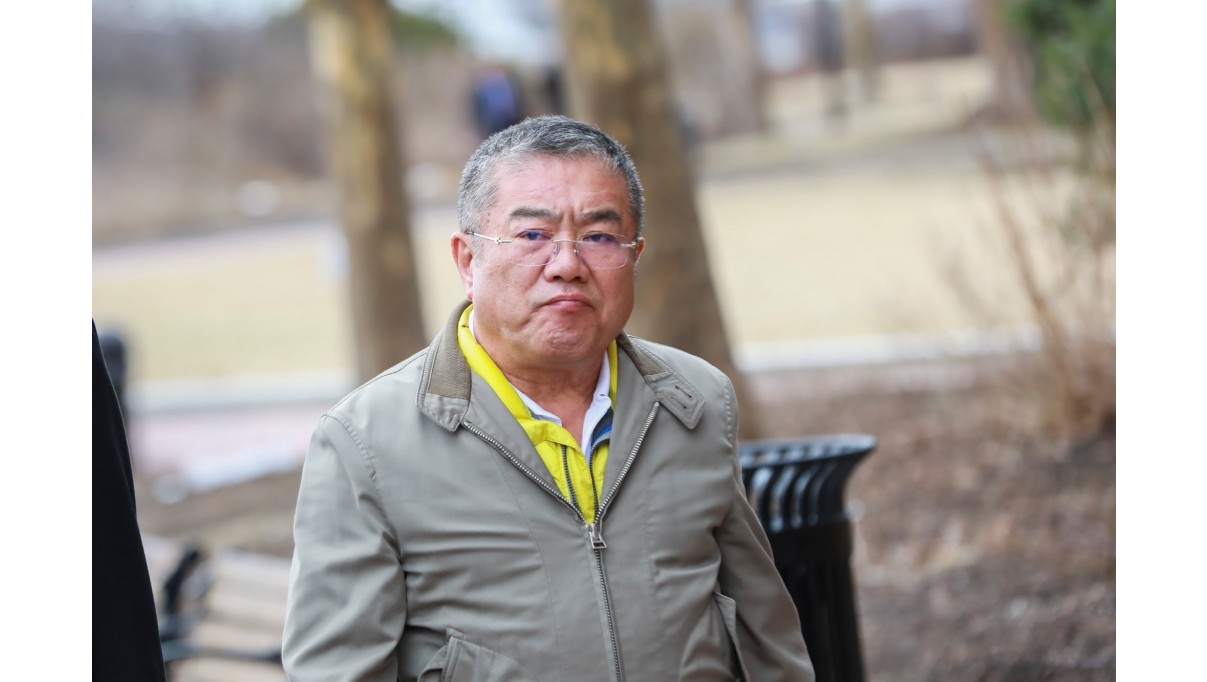 Authorities said I-Hsin “Joey” Chen, 67, of Newport Beach, California, paid $75,000 to have someone correct his son’s answers on a college entrance exam. Under a plea deal, the owner of a warehousing company for the shipping industry will plead guilty to wire fraud and honest services wire fraud in exchange for serving a nine-week prison term, according to a statement Thursday from the U.S. attorney’s office in Boston.

The terms of the deal also call for Chen to serve a year of probation, perform 100 hours of community service and pay a $75,000 fine, prosecutors said.

Chen paid William “Rick” Singer, a college admissions consultant and the ringleader of the scheme, $75,000 to bribe a test administrator to allow a proctor to change his son’s ACT exam answers and boost his score, prosecutors said.

Chen was among several defendants indicted in April 2019.

Singer, the test administrator and the proctor have all pleaded guilty to their roles and await sentencing.

Chen will be the 38th and final parent to either plead guilty or be convicted in the case, which also ensnared several college coaches and athletic administrators, prosecutors said.

Chen had been scheduled for trial on Jan. 13. A date for the plea hearing, which is subject to court approval, has not been set.