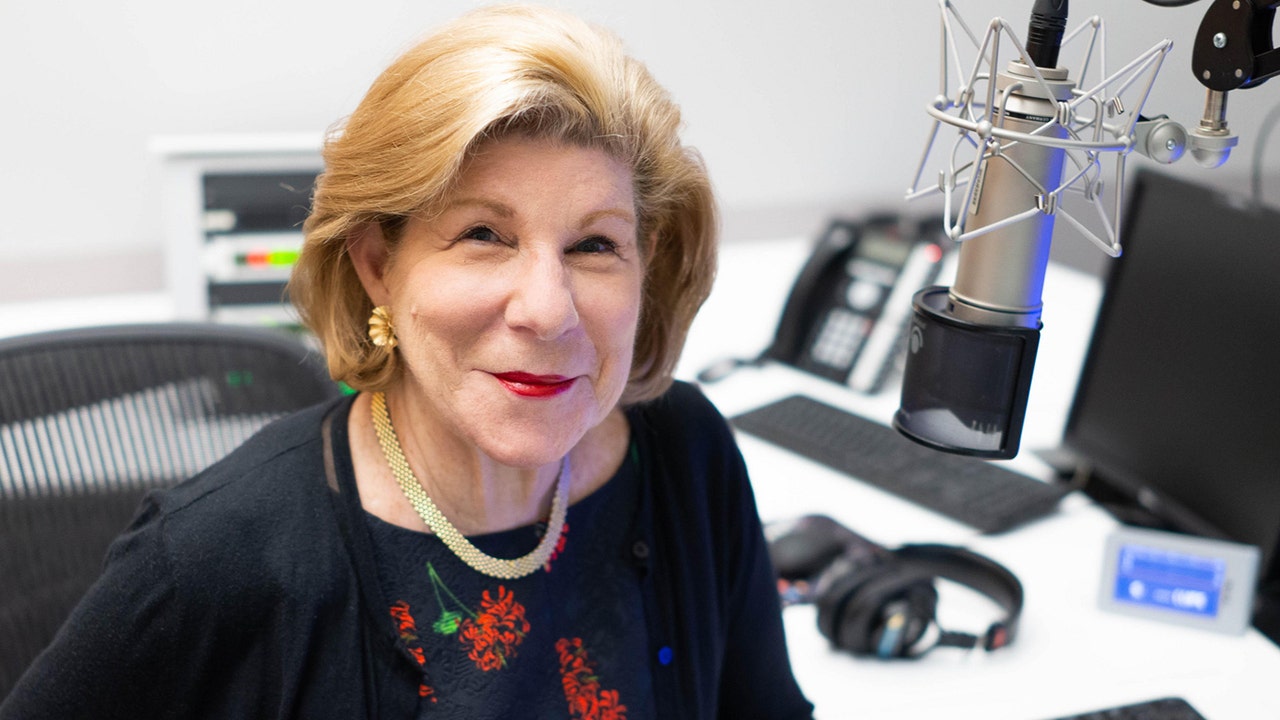 NPR’s chief legal affairs correspondent Nina Totenberg has been ridiculed for defiantly standing by a report that received unprecedented blowback from three Supreme Court justices and was even criticized by her own public editor.

NPR public editor Kelly McBride addressed the ongoing controversy involving Totenberg’s story published Tuesday that alleged Justice Neil Gorsuch refused to wear a mask despite being asked by Chief Justice John Roberts due to the health concerns of their colleague Sonia Sotomayor, who is vulnerable to COVID because of diabetes.

All three of them refuted NPR’s reporting. McBride declared Totenberg’s story “merits a clarification, but not a correction.”

“After talking to Totenberg and reading all justices’ statements, I believe her reporting was solid, but her word choice was misleading,” McBride wrote.

McBride zeroed in on a specific excerpt from Totenberg’s report regarding how the Supreme Court justices’ adjustments to COVID precautions had changed following the holiday break during the omicron surge.

“According to court sources, Sotomayor did not feel safe in close proximity to people who were unmasked. Chief Justice John Roberts, understanding that, in some form or other, asked the other justices to mask up,” Totenberg had written.

McBride, who was named NPR’s public editor in 2020 and aims to “respond to audience concerns and suggestions” about the organization’s reporting, noted that later Tuesday, the word “asked” was changed to “suggested.”

Totenberg has since dismissed McBride’s criticism herself in an interview with the far-left Daily Beast.

Totenberg did not immediately respond to a request for comment from Fox News Digital.

NPR has continued to stand by Totenberg’s widely refuted report despite criticism from its own public editor.

Many were shocked Totenberg continued to stand by her original story:

Others found issues with McBride’s criticism of Totenberg:

Fox News’ Joseph A. Wulfsohn contributed to this report.